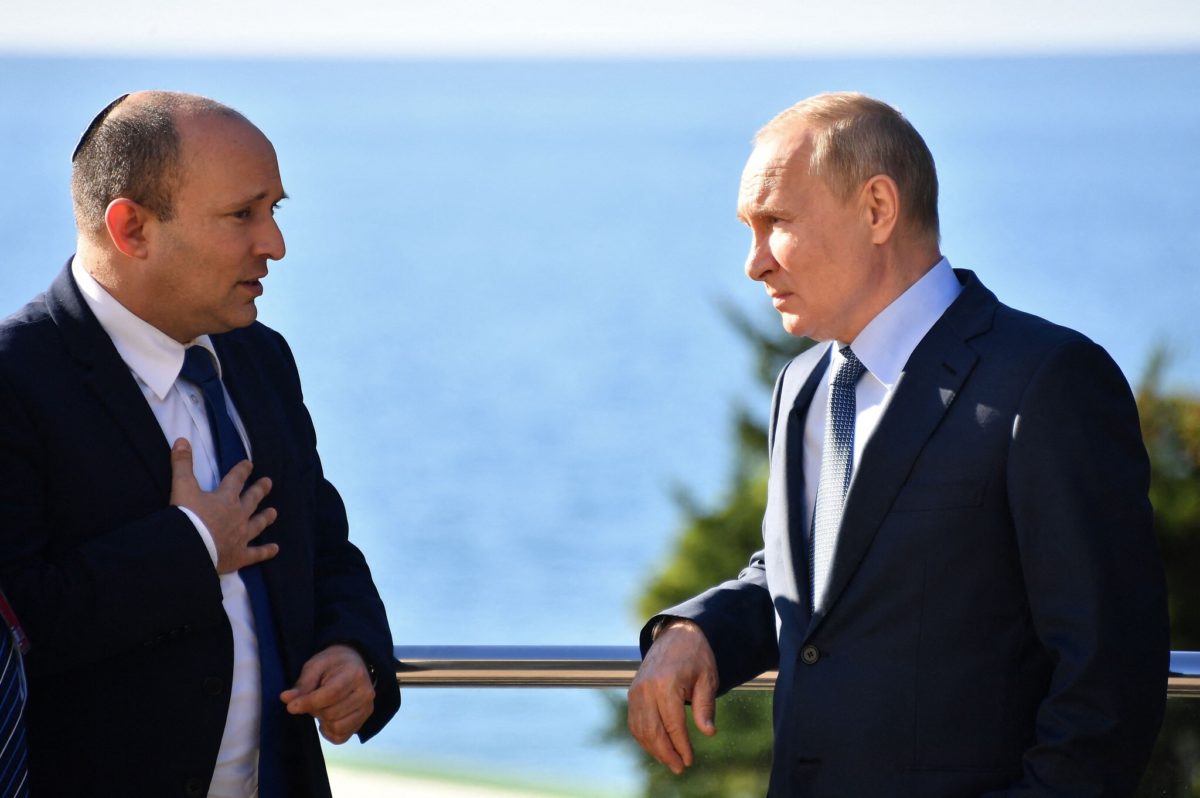 Moscow did not explicitly confirm or deny a claim made by Israeli Prime Minister Naftali Bennett on 5 May, in which he said that Russian President Vladimir Putin apologized to him for the controversial comments made by the Kremlin’s top diplomat earlier this week.

Bennett claimed that during a phone conversation with Putin, the Russian leader had offered an apology over a claim by Foreign Minister Sergei Lavrov that Adolf Hitler possibly had “Jewish blood.”

Hours later, the Kremlin issued a statement that included the full content of the conversation, making no mention of an apology.

Kremlin Spokesperson Dmitry Peskov also commented on this, saying that the conversation that took place between the two leaders was “exactly as disclosed” in the official statement.

Peskov did not directly affirm the absence of an apology in the Kremlin statement he referred to, opting for a more subtle approach.

“The [Israeli] prime minister accepted the apology of President Putin for comments by Lavrov and thanked him for clarifying the president’s view of the Jewish people and the memory of the Holocaust,” Bennett’s office said on 5 May.

Ties between Moscow and Tel Aviv have soured significantly since the start of Russia’s special military operation in Ukraine.

On 4 May, the spokeswoman for Russia’s Foreign Ministry, Maria Zakharova, said that Israeli mercenaries have been fighting side by side with the Ukrainian neo-Nazis from the Azov Battalion.

She also said that this collaboration could not be happening without Israel’s knowledge, and that Tel Aviv was aware of footage documenting the situation.

On the same day, the Kremlin welcomed an official delegation from Palestinian resistance movement Hamas, led by the deputy head of the organization, Musa Abu Marzouk.

Recent reports indicate that Israel is also considering an increase in its military support to Ukraine, at the request of the US.