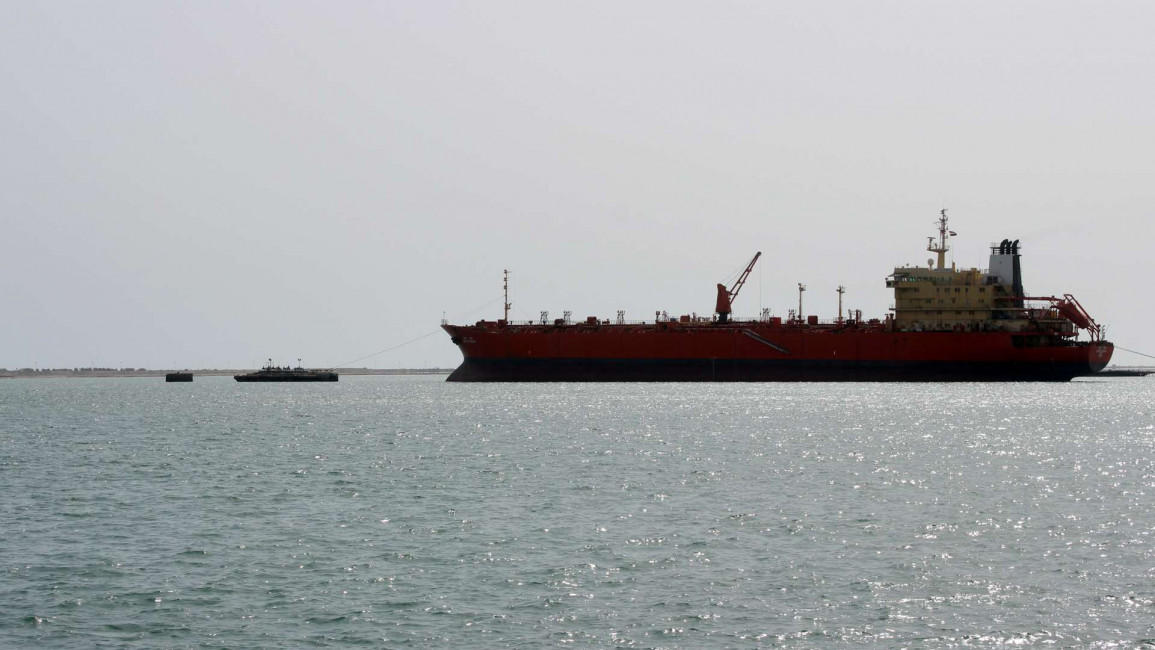 Donor governments pledged a total of $33 million on 11 May for a mission to recover and transfer the oil from a decaying tanker anchored off the Yemeni coastline. The donation was made to help avert a disaster that could spill four times more oil than the Exxon Valdez disaster in 1989.

The amount donated, however, fell well short of the $80 million needed to fund an emergency operation to drain the vessel. The UN says that the potential spillage would require $20 billion to clean up.

The UN coordinated plan requires $144 million to remove and replace the tanker, and has receiving only a quarter of the funds so far.

UN Humanitarian Coordinator for Yemen, David Gressly, said: “We are grateful to the donors that committed funding today at very short notice and look forward to receiving further commitments from those that have not yet pledged. When we have the funding, the work can begin.”

The tanker has been anchored off Yemen’s Red Sea coast since 1988, holding 1.1 million barrels of oil, with maintenance and production coming to a halt in 2015 following the Saudi invasion of Yemen.

UN Security General Antonio Guterres stressed the urgency to resolve the issue, reiterating that the UN must act now.

“Today’s event is a critical step to preventing a catastrophe that would affect Yemen, the region and the world,” the UN chief said.

Installing a replacement vessel has been estimated to take up to 18 months, plus four months to transfer the oil from the decaying tanker to a temporary vessel.

Donors signed on to the mission include the Netherlands, the UK, Germany, the EU, Qatar, Sweden, Norway, Finland, Switzerland, Luxembourg, and France.

The UN-sponsored pledge came two months after Yemeni resistance movement Ansarallah signed an agreement to transfer the crude oil to another vessel.

Ansarallah says it will hold the Saudi-led coalition responsible for any potential oil spill.

The Saudi-led coalition has prevented Yemeni authorities from navigating the coast over the years, and as a result, the FSO tanker could not be maintained.