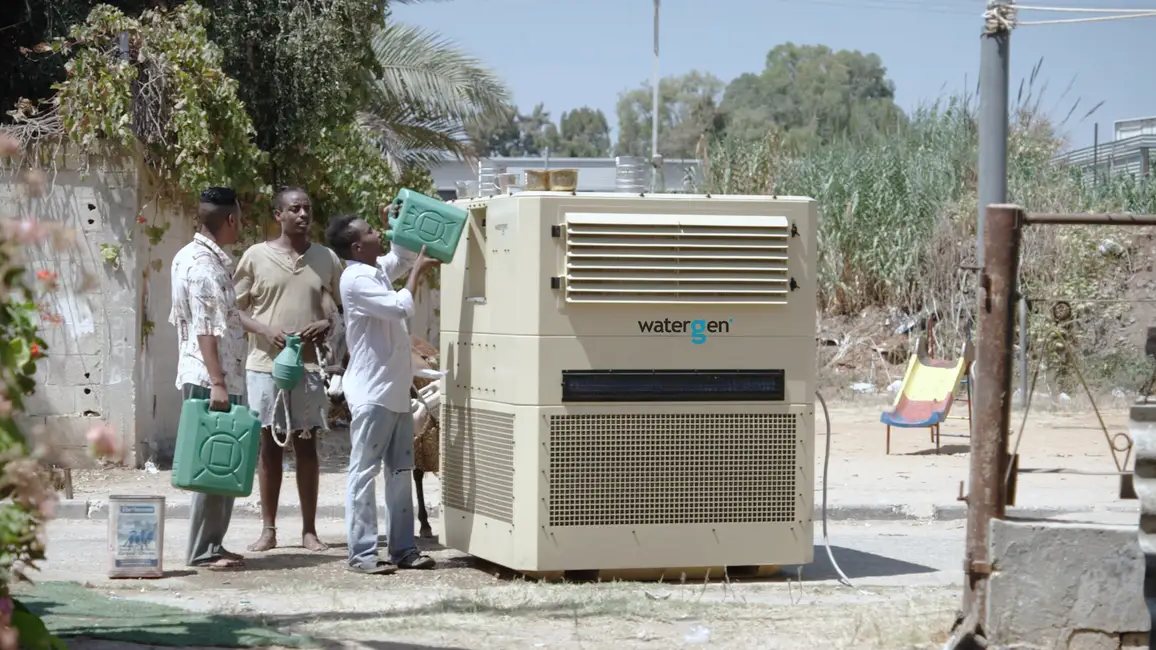 An exclusive report from The Times of Israel from 10 May reveals that the US-backed Syrian Democratic Forces (SDF) is allowing NGOs operating in areas under their control in Syria to use Israeli technology for water extraction.

Watergen, an Israeli company, produces machines powered by solar energy, and which extract fresh water from the air.

The devices were purchased by the NGO Multifaith Alliance for Syrian Refugees. Its director, Shadi Martini, said the devices will be installed in schools, hospitals, and medical facilities in areas under control of the SDF.

Martini was a hospital director in Aleppo until 2012, when he fled the war. After the war, he went on to lead various NGOs.

“During my work, I frequently met with Israelis and senior representatives, such as the late president Shimon Peres, and other presidents such as Reuven Rivlin and Isaac Herzog. My goal was to promote joint work and relations between Israelis and Syrians,” Martini said.

The Israeli government supported the foreign-backed war in Syria which sought to oust the Syrian government from power.

The war on Syria has resulted in one of the largest refugee crises in the world.

The Israeli air force has engaged in airstrikes against the Syrian army and its allies since the early years of the war, with attacks ongoing to this day.

Israel also occupies the Golan Heights, which is recognized as Syrian sovereign territory by a majority of nations.

The SDF recently besieged the Syrian governorate of Hasakah, holding it for almost a month, and blocking essential goods from reaching residents.

The siege reportedly came in response to the Syrian government blockade on two Kurdish-controlled neighborhoods in Aleppo that began on 13 March.

The SDF began to ease the siege on 29 April, after talks between the SDF and Syrian government, mediated by Russia.

During the siege, Hasakah faced a water crisis caused by damage to water infrastructure from attacks by Turkish forces in the region.

Sources say the negotiations are still ongoing, and the siege has not been lifted completely as SDF militia are refusing to hand over the buildings that they say have become military sites.