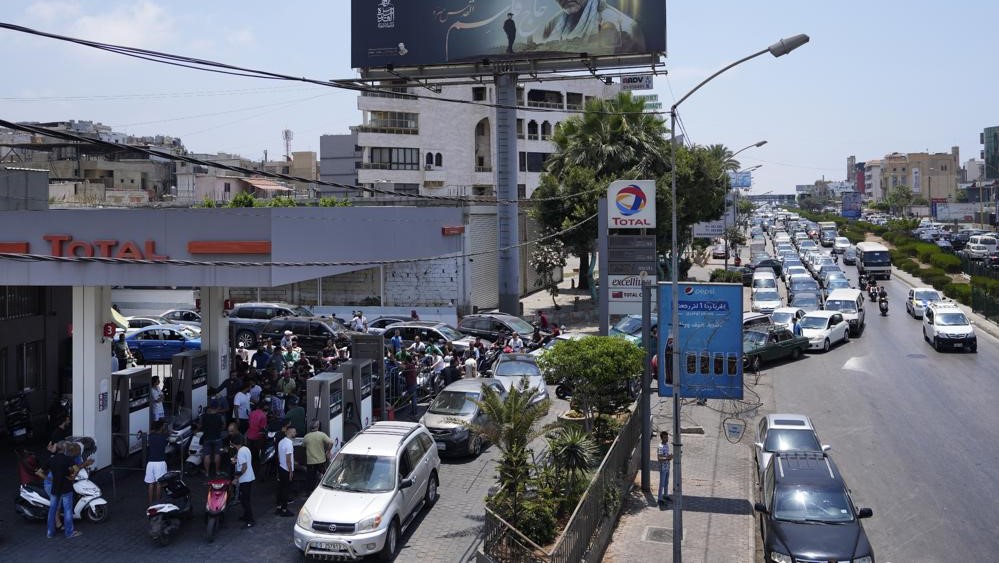 Following the 15 May Lebanese parliamentary elections, the Lebanese lira devaluated further, increasing from approximately 27,000 liras per US dollar to over 30,000 liras per dollar.

Additional crises in the fuel and food sectors are also hitting the market.

According to the Lebanese National News Agency (NNA), fuel prices hit a record high on 19 May with 20 liters of gasoline rising to 569,000 liras and diesel hitting 680,000.

Lebanon’s Syndicate of Bakers has also reported that mills are running out of wheat due to the failure of the Central Bank of Lebanon to pay importers.

In the wake of recent elections, no electoral alliance has a clear majority in the parliament, with many new independent and NGO-backed candidates to serve as a wild card factor, and who may align with different factions on different issues.

Nasrallah also called on the new parliament to quickly elect a new prime minister to tackle the various crises facing the nation.

Lebanon’s annual inflation rate reached 215 percent in February 2022, according to statistics from the Central Administration of Statistics Consumer Price Index.

The historical peak of inflation in Lebanon was 741 percent in 1987 during the Lebanese civil war which ended in 1990.

The Lebanese state, under pressure from the US ambassador, has ignored investment offers from Russia, China, and Iran in areas of infrastructure, oil refineries, power plants, and food imports.

These three governments would accept payments for various projects in Lebanese lira, given the dwindling foreign currency reserves of the Lebanese Central Bank.

The shortage of reserves is due to a lack in domestic production, which has created trade deficit, in addition to the illicit transfers of billions of dollars abroad by top banks in Lebanon.

Iran has offered to build two modern power plants in Lebanon and the fuel to run them, which would provide the 24/7 electricity that Lebanon has not had since the end of their civil war in the early 1990s.

Lebanese residents are meanwhile suffering through rolling blackouts, with locals having to pay a second electricity bill through the use of private generators, which are far more costly than state electricity services.

The UN has accused the Lebanese government and central bank of human rights violations for creating the conditions for an acute economic crisis that has plunged over 80 percent of the population below the poverty line.