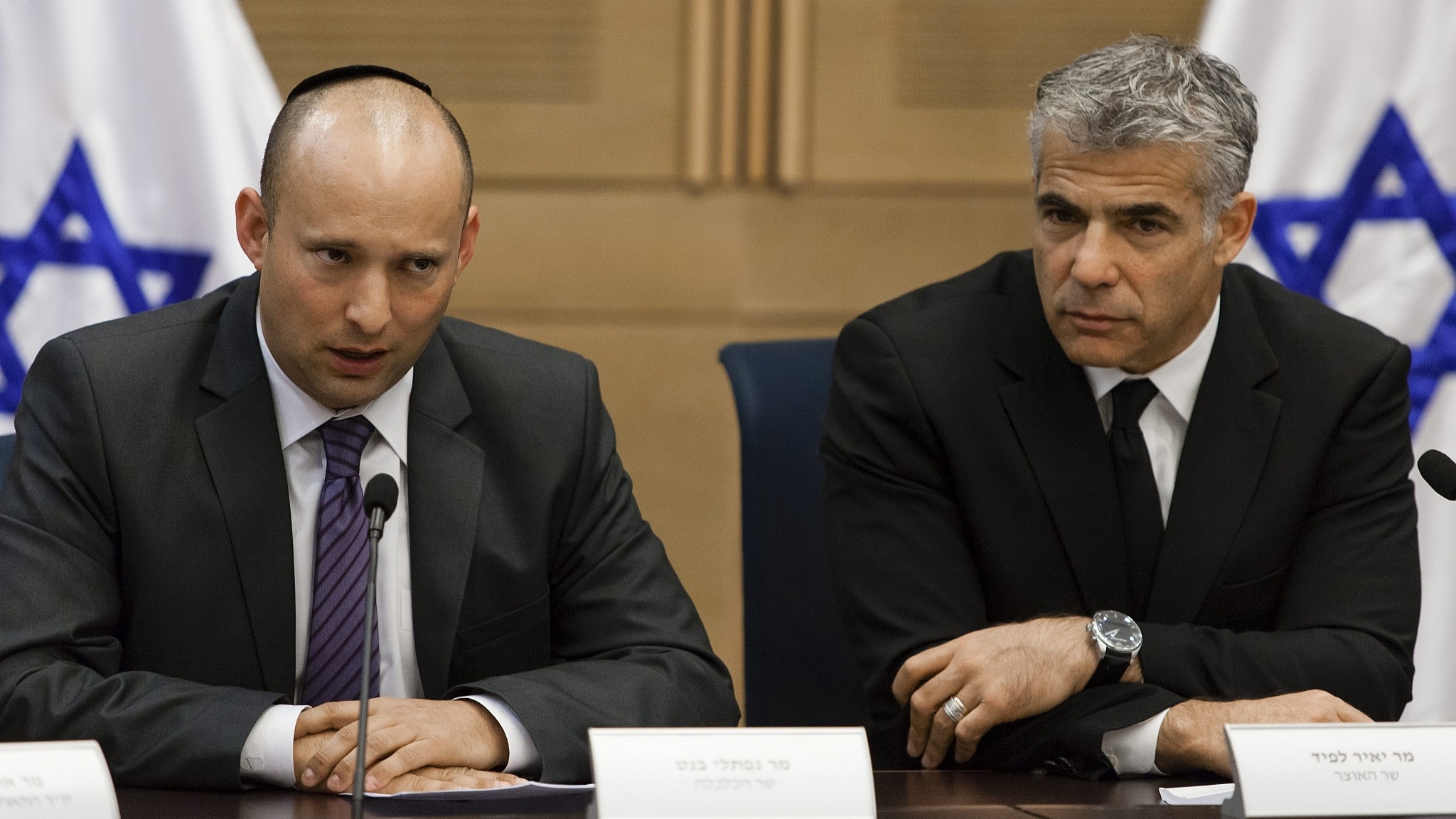 Arab-Israeli member of the Knesset (MK) Ghaida Rinawie Zoabi announced on 22 May that she would return to support the coalition government led by Prime Minister Naftali Bennett.

On 19 May Zoabi released a letter condemning the occupation army’s deadly raids of Palestinians. “I cannot continue to support the existence of a coalition that disgracefully harasses the society I came from,” her letter reads.

However, Zoabi says she has reached an agreement with Foreign Minister Yair Lapid to “help” the Arab population. With her vote, the Bennett coalition will again stand at 60 MKs.

“Because I want to bring achievements to meet the needs of Arab society, I will support the coalition,” Rinawie Zoabi said. “But I also want this government to be true and listen to Arab society and its needs in health care, education, housing, and infrastructure.”

Zoabi’s return to the coalition reportedly also comes out of fears that the next government’s internal security minister would be Jewish supremacist MK Itamar Ben-Gvir, who has openly joined in the attacks of Palestinian families.

Following the return of the Arab-Israeli MK to the coalition, opposition leader Benjamin Netanyahu accused Lapid and Bennett of being willing to “do anything” in order to survive politically.

“Bennett and Lapid are willing to do anything in order to survive in power and for this purpose they are paying huge sums, from your money, the taxpayers, to the haters of Israel and the supporters of terrorism on which their government depends,” the former prime minister said.

A report by The Times of Israel from 18 May claims the Likud Party has several new laws in mind in case they return to power; laws that are tailored to attract voters upset by the waves of Palestinian retaliatory operations against the Israeli occupation.