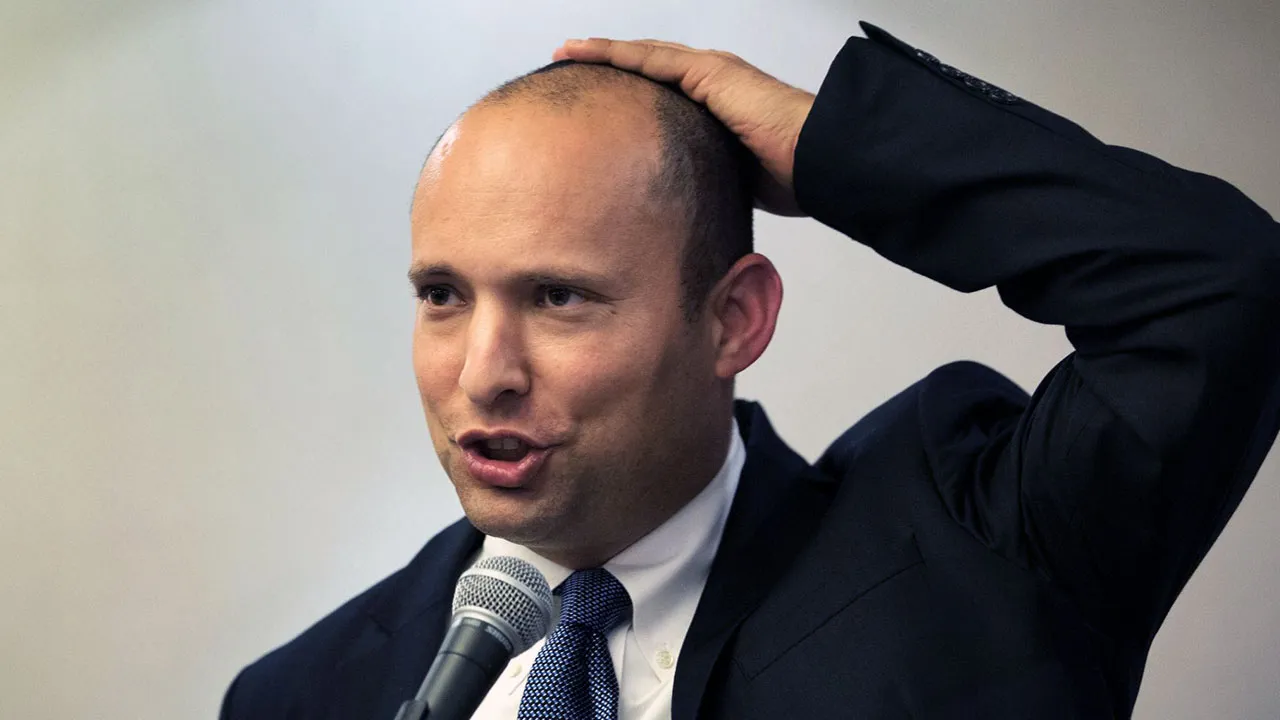 The government of current Israeli Prime Minister Naftali Bennett  received yet another setback after the latest senior official in his government resigned on 23 May, the second to do so within two weeks.

Reuters reported that the chief of staff of the Bennett government, Tal Gan Zvi, had resigned without providing a reason.

Ten days earlier on 13 May, Bennett’s senior adviser Shimrit Meir resigned, allegedly due to issues in her personal life, according to her statement.

The resignation comes shortly after Arab-Israeli member of the Knesset (MK) Ghaida Rinawie Zoabi announced her return to the coalition government led by Bennett, having resigned days earlier.

On 19 May, Zoabi released her resignation letter, which condemned the occupation army’s deadly attacks on Palestinians. “I cannot continue to support the existence of a coalition that disgracefully attacks the society I came from,” her letter read.

However, Bennett lost his parliamentary majority on 6 April when MK Idit Silman resigned from her post. Israeli media reported that her departure was due to a backroom deal by opposition leader and former prime minister Benjamin Netanyahu.

A report by The Times of Israel from 18 May claimed the Likud Party is working on several new laws tailored to attract voters upset by Palestinian retaliatory operations against the Israeli occupation, in the event Likud regains power.

A Haaretz report from 9 May cited informed sources who claimed Bennett held a meeting with senior advisers to discuss the possibility of a government collapse and the snap elections that would follow.

Sources cited that Bennett himself believed that his government would only survive for several weeks. His government may not last to see the visit of US President Joe Biden, who was invited to Israel by the embattled Israeli PM.

The growing strength of Palestinian resistance movements has flustered the Bennett government, especially in the West Bank, which was not previously known to carry out armed resistance operations.