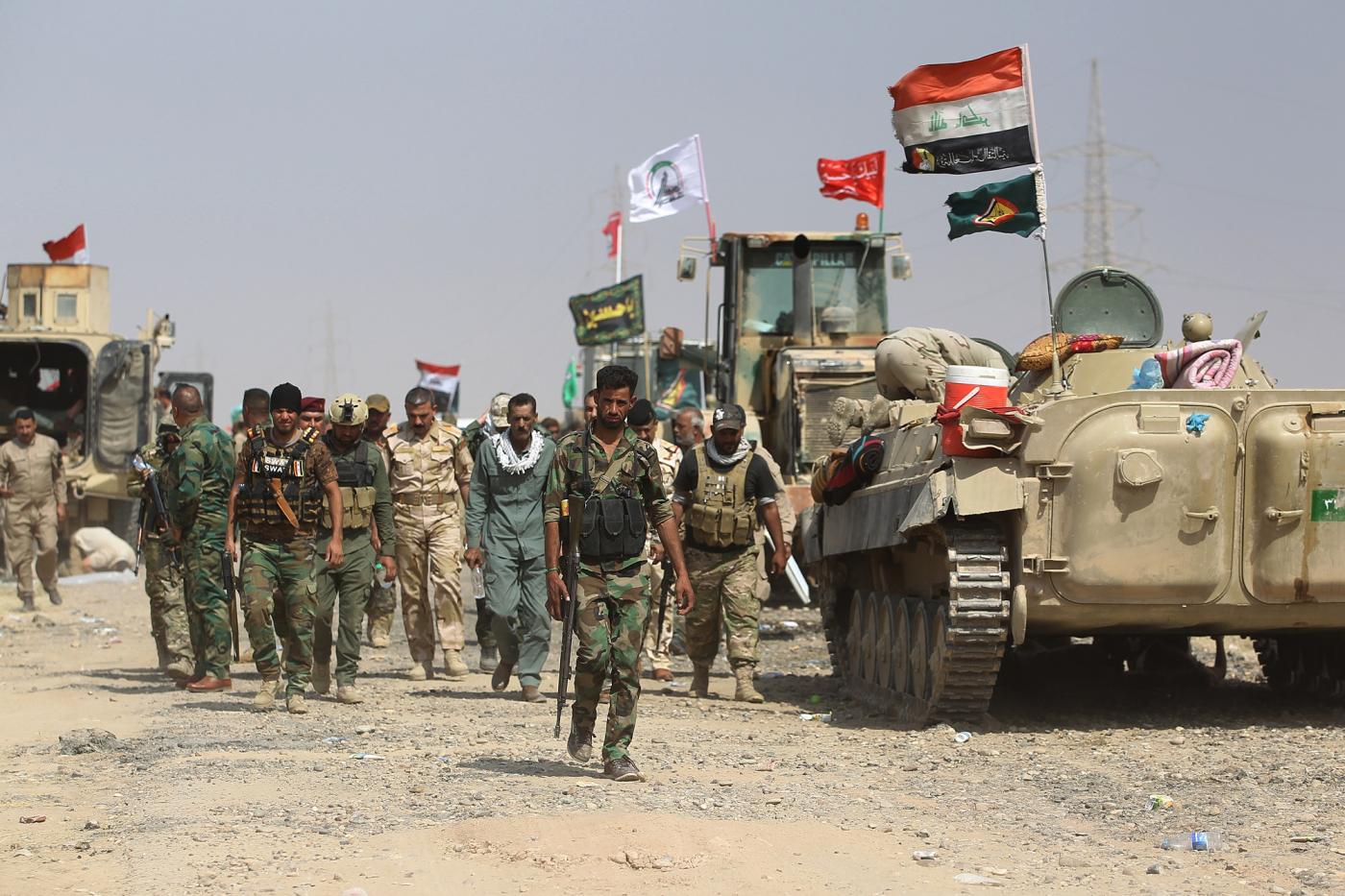 According to a statement issued on 22 May by Iraq’s Popular Mobilization Units (PMU), the resistance group fired artillery shells at numerous positions held by the remnants of the Takfiri armed group, ISIS, in northern Iraq.

Iraqi security forces reported that several members of ISIS were injured and killed during the recent operation.

Iraq’s Security Media Cell added that the PMU arrested 21 members of the Takfiri armed group, including multiple commanders in several provinces across the country.

Despite the declaration of victory by Iraq over ISIS in December 2017, the armed group has increased the frequency of its attacks since January 2020, following the assassination of Iranian Quds Force commander Qassem Soleimani and PMU deputy chief Abu Mahdi al-Muhandes by a US drone.

According to the report, at least three ISIS fighters were airlifted from the village of Birmehidi in the northern province of Kirkuk after clashes with the Iraqi army.

Further, an informed source leaked information to Baghdad al-Yaum saying that the US army carried out at least two helicopter transfers of ISIS fighters in a “highly confidential operation” in Hamrin Mountains, near the city of Baquba.

The source went on to highlight that US helicopters are “constantly” moving unknown elements across Iraq.

Last year, a commander of the PMU revealed to Al-Ahad TV that thermal cameras recorded US military helicopters transferring ISIS fighters to various locations in the country.