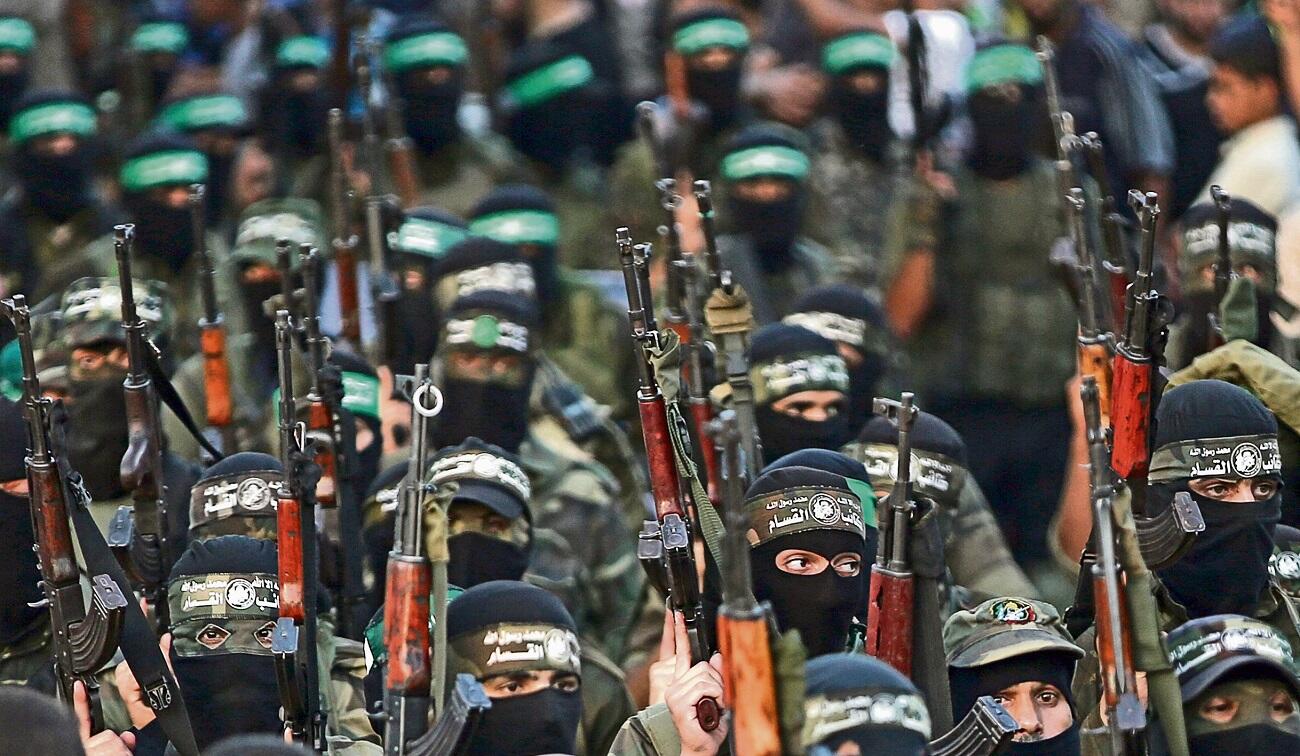 On 24 May, the US imposed sanctions on an employee of the Hamas finance department, Abdallah Yusuf Faisal Sabri, as well as on a number of financial donors and companies that have helped generate income for the Palestinian resistance group.

According to a statement by the US Treasury Department, the sanctions imposed target the resistance movement’s Investment Office, whose assets amount to around $500 million.

The sanctions have also targeted several companies in Sudan, Turkey, Saudi Arabia, and the UAE, which have been involved in funding the organization.

“Hamas has generated vast sums of revenue through its secret investment portfolio while destabilizing Gaza, which is facing harsh living and economic conditions,” said the assistant secretary of the treasury for terrorist financing and financial crimes, Elizabeth Rosenberg.

Hamas official Sami Abu Zuhri condemned the US decision, saying that the “US allegations are incorrect and they come as a result of siding with the Israeli occupation and spreading its false allegations.”

Sabri, a Jordanian citizen residing in Kuwait, serves as an accountant for Hamas, and has been working in the resistance movement’s finance department for years, the US Treasury said.

The US decision comes in the aftermath of Israel’s deliberate targeting and murder of renowned Palestinian-American journalist, Shireen Abu Aqla, who was shot dead by occupation forces as she was covering a raid on a refugee camp in the West Bank city of Jenin on 11 May.

Three days after the murder, Hamas appealed for unified command against the Israeli government, and expressed its readiness to confront Israeli occupation.

Israel has recently committed countless incursions into Al-Aqsa Mosque, as well as executing ongoing acts of forced displacement and violence in the occupied West Bank.

Head of the Political Bureau of Hamas, Ismail Haniyeh, said on 14 May that Palestinians were entering a new period and that strategic decisions must be made to form a “speedy formation” of the command to lead the struggle against Israel .

According to figures revealed on 23 May by several non-governmental organizations led by the Jerusalem-based Wadi Hilweh Information Center, a reported 1,228 Palestinians were imprisoned by Israeli occupation forces during the month of April alone.