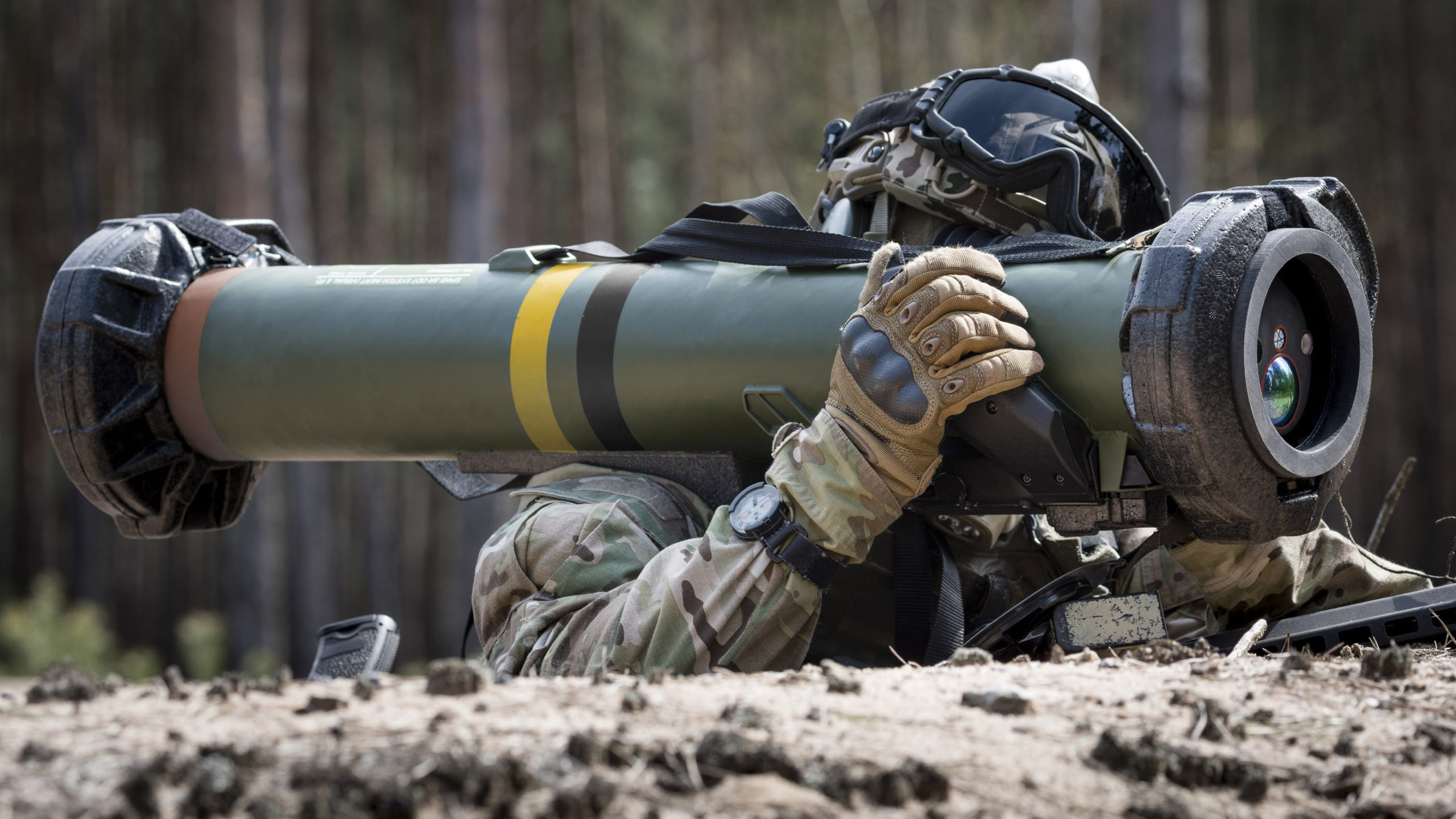 Tel Aviv has turned down a request from Washington to allow the transfer of anti-tank missiles from Germany to Ukraine, according to a report by US news outlet Axios.

Israeli officials are reportedly concerned that, by allowing the weapons transfer, Russian soldiers could be killed by the Israeli-made weapons, which in turn would lead to Moscow harming Tel Aviv’s “security interests” in Syria.

The Spike anti-tank missiles are produced in Germany under an Israeli license, and Tel Aviv has to approve their export.

Since the start of the war in Ukraine, Israel has found itself in a diplomatic row with Russia, as Kremlin officials have outlined that any assistance Kiev receives from Tel Aviv will be met with an appropriate response.

According to Axios, the issue of the missiles transfer came up two weeks ago during a visit to Washington by the director general of the Israeli Ministry of Defense, Amir Eshel.

The Israeli official was reportedly asked by the Pentagon’s undersecretary for policy, Colin Kahl, for permission to have Germany export Spikes to Ukraine.

Eshel refused, however, telling Kahl that Tel Aviv will only supply Kiev with non-lethal military equipment.

Russian forces invaded the neighboring state in late February, following Ukraine’s failure to implement the terms of the Minsk agreements and Moscow’s recognition of the Donbass republics of Donetsk and Lugansk.

In the intervening months, NATO has flooded Ukraine with weapons and mercenaries, prolonging a conflict that has already displaced millions.

At the same time, the relationship between Russia and Israel has become increasingly strained.

After Tel Aviv voted on 14 April in favor of a UN General Assembly resolution suspending Moscow’s membership in the UN Human Rights Council, the Russian foreign ministry called the move “a thinly veiled attempt” to use the Ukraine conflict in order to distract from Israel’s violations against Palestinians.