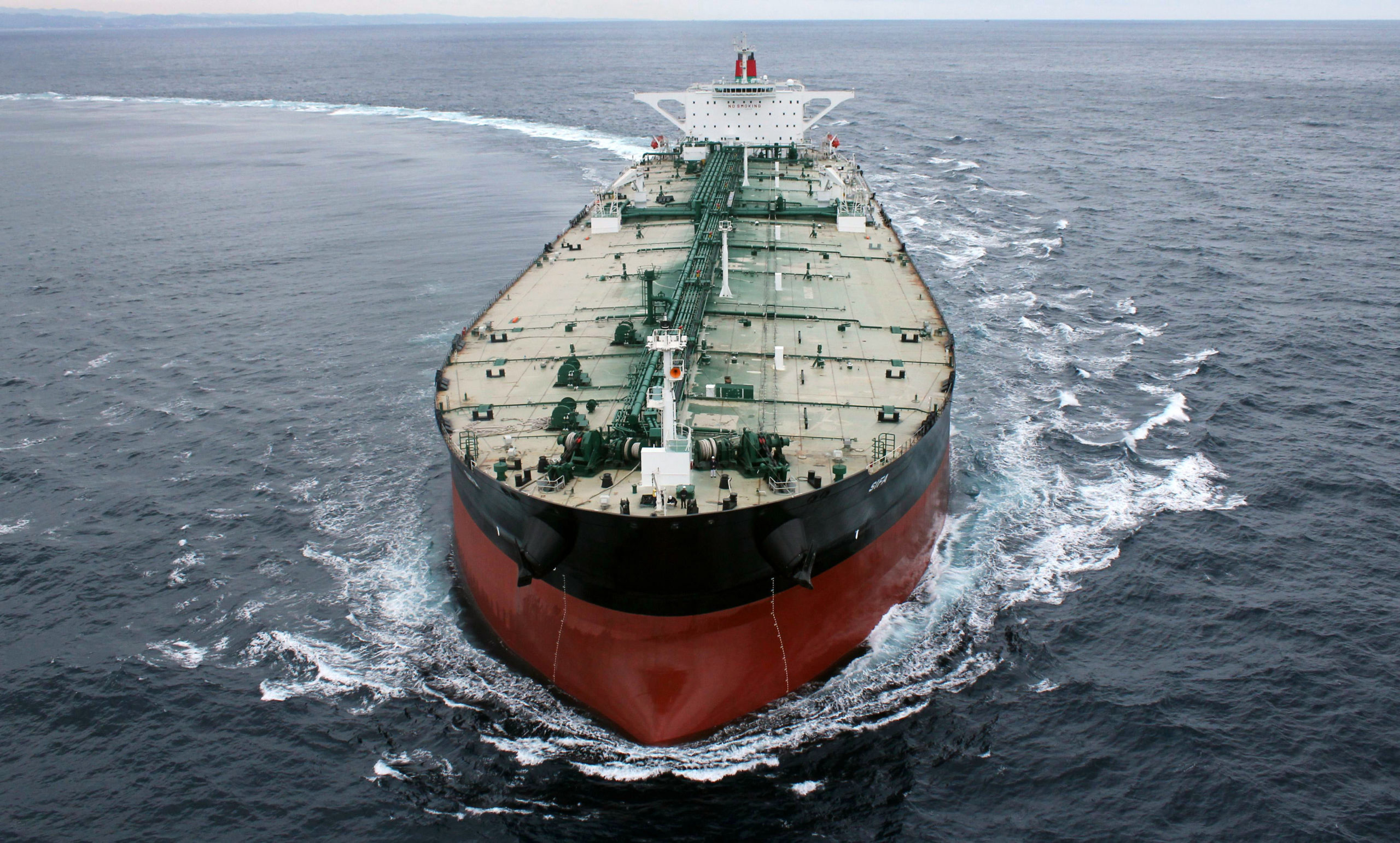 The US has seized a cargo of Iranian oil held aboard a Russian-operated oil tanker one day after it was confiscated by Greek authorities, and will ship it to a US port aboard another vessel, Reuters reported on 26 May.

The news agency quoted a Greek Transport Ministry source saying that the US Justice Department had “informed Greece that the cargo on the vessel is Iranian oil and has been transferred to another ship that was contracted by the US,” without giving further details.

This illegitimate seizure was confirmed by a separate western source familiar with the matter, who added ”that the cargo was transferred onto the Liberia-flagged tanker Ice Energy, which is operated by Greek shipping company Dynacom.”

Meanwhile, a source at Dynacom said that a “transfer of the oil was underway from the vessel to Dynacom’s Ice Energy, which will then sail to the United States.”

The oil tanker, which had been sailing under the Russian flag since 8 April, was found sailing under the Iranian flag with 19 Russian crew members on board near the coast of the southern island of Evia inside Greek maritime territory, as the EU, unlike the US, has not imposed sanctions on Iranian oil.

On 25 May, Iran issued a formal protest to the government of Greece over the detention of the Iranian-flagged vessel, calling it “maritime piracy.”

This incident is the latest in a series of similar ones over the past few years caused by economic sanctions imposed by the US against Iran.

Fars News Agency has estimated that between seven and 10 million liters of crude oil and diesel were smuggled out of Iran last year.