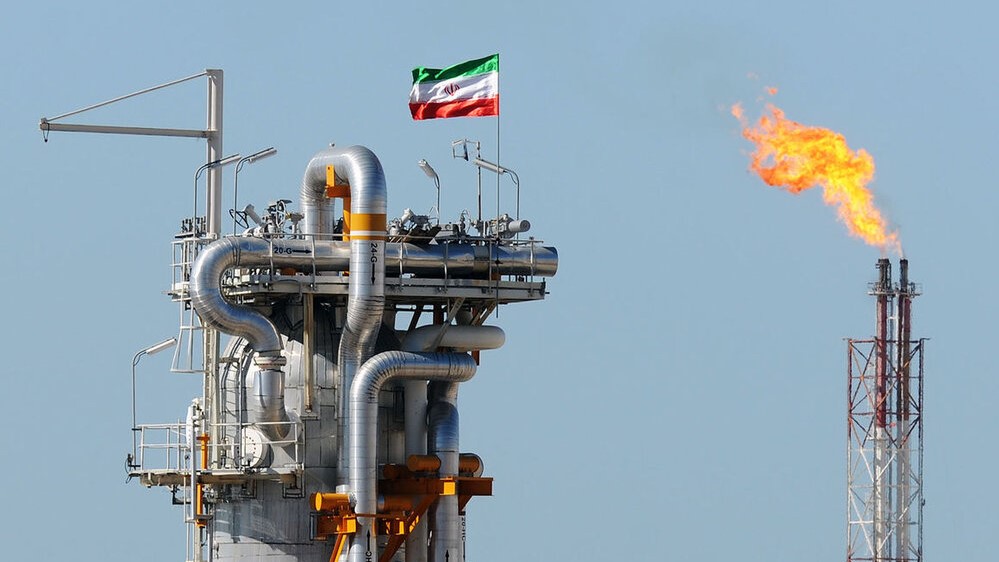 The foreign currency reserves generated by Iranian exports of oil, gas, and petrochemicals went up by more than 60 percent between 21 March and 21 May, as reported by the Iranian oil ministry’s news agency Shana.

The economic growth felt by the Islamic Republic comes after a major shift in Iranian economic policy, which combines both foreign and domestic policies.

According to Iranian President Ebrahim Raisi, the economic roadmap written by Tehran is designed in such a way that they anticipate growth and success independently of the outcomes of the negotiations to revive the 2015 nuclear deal currently taking place in Vienna.

The recent Shana report indicates that export of petrochemical products increased to $2.45 billion in the first two months of the Iranian new year, which falls on 21 March.

Iran has become an alternative source of energy supplies following the global energy crisis triggered by the unprecedented sanctions placed on Russia by western nations.

Iran has also increased its network of buyers in spite of sanctions. China currently stands as the largest importer of Iranian energy products.

Iran has also been working closely with Venezuela. Iranian and Venezuelan oil tankers have been carrying out ship-to-ship (STS) transfers in the open ocean in order to bypass US sanctions.

An undersea gas pipeline project to Oman was recently revived, according to an Iranian oil ministry announcement from 21 May.

The Iranian navy and Islamic Revolutionary Guard Corps (IRGC) have increased their efforts to crackdown on illegal oil smuggling, having recently seized a ship smuggling 106,500 liters of fuel on 30 May.

The IRGC has also kept up its efforts to deter illegal theft of its oil by the US navy or third countries acting at the behest of the US.

The US seized a cargo of Iranian oil, held aboard a Russian-operated oil tanker, one day after it was confiscated by Greek authorities on 25 May.

On 27 May, IRGC naval forces seized two ships sailing under the Greek flag in the Persian Gulf, in retaliation for the coordinated theft of its oil by Greece and the US.

Iran is also working to de-dollarize its transactions with other countries, as observed in the recent joint Iranian-Russian announcement to settle payments in their respective national currencies.