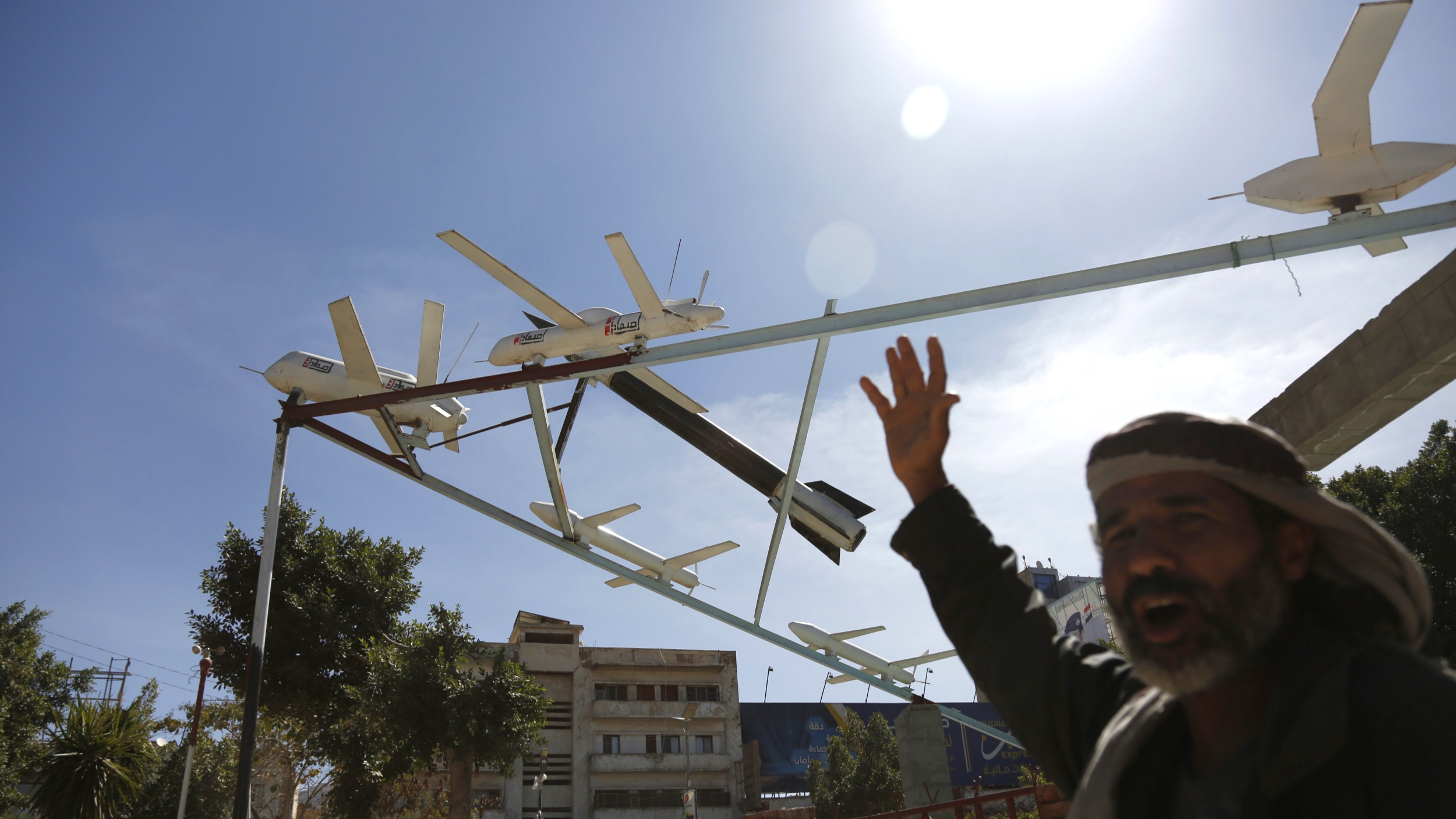 On 31 May, Yemeni news agency Al Elam Al Harbi revealed that the Ansarallah resistance movement has launched thousands of rockets containing food into the city of Al-Durayhimi in the besieged province of Hodeidah.

Al-Durayhimi has been subjected to countless attacks by the Saudi-led war in Yemen, resulting in a major food crisis.

Eight to ten rockets containing food are launched into the city on a daily basis, amounting to 2,500 rockets since 2018. The food is packed inside the rockets which land in Al-Durayhimi and are then cut open by residents to access meat and other food products.

The leader of Ansarallah, Abdul-Malik al-Houthi, said that Yemen must stop relying on food aid from the aggressor countries, stating: “It is not appropriate for our people to be dependent on our enemies to provide their necessary food, so they control what reaches here.”

The UN says that over 24 million Yemenis are in need of humanitarian aid, including 10 million suffering from famine.

On 18 May, UN Secretary General Antonio Guterres warned of a global food shortage in the coming months due to the conflict in Ukraine.

Guterres said the conflict “threatens to tip tens of millions of people over the edge into food insecurity, followed by malnutrition, mass hunger, and famine.”

The UN reported that more than 36 countries count on Russia and Ukraine for more than half of their wheat imports, including Lebanon, Syria, and Yemen.

“If we don’t feed people, we fuel conflict,” Guterres told a US-convened meeting at the UN to discuss global food security.

In just two years, the number of severely food insecure people has doubled, “from 135 million before the pandemic to 276 million,” Guterres said.

According to a report by Human Rights Watch (HRW) released on 21 March, the Ukraine crisis has exacerbated hunger across West Asia and has accentuated the need for regional governments to create, expand, or increase social protection systems.