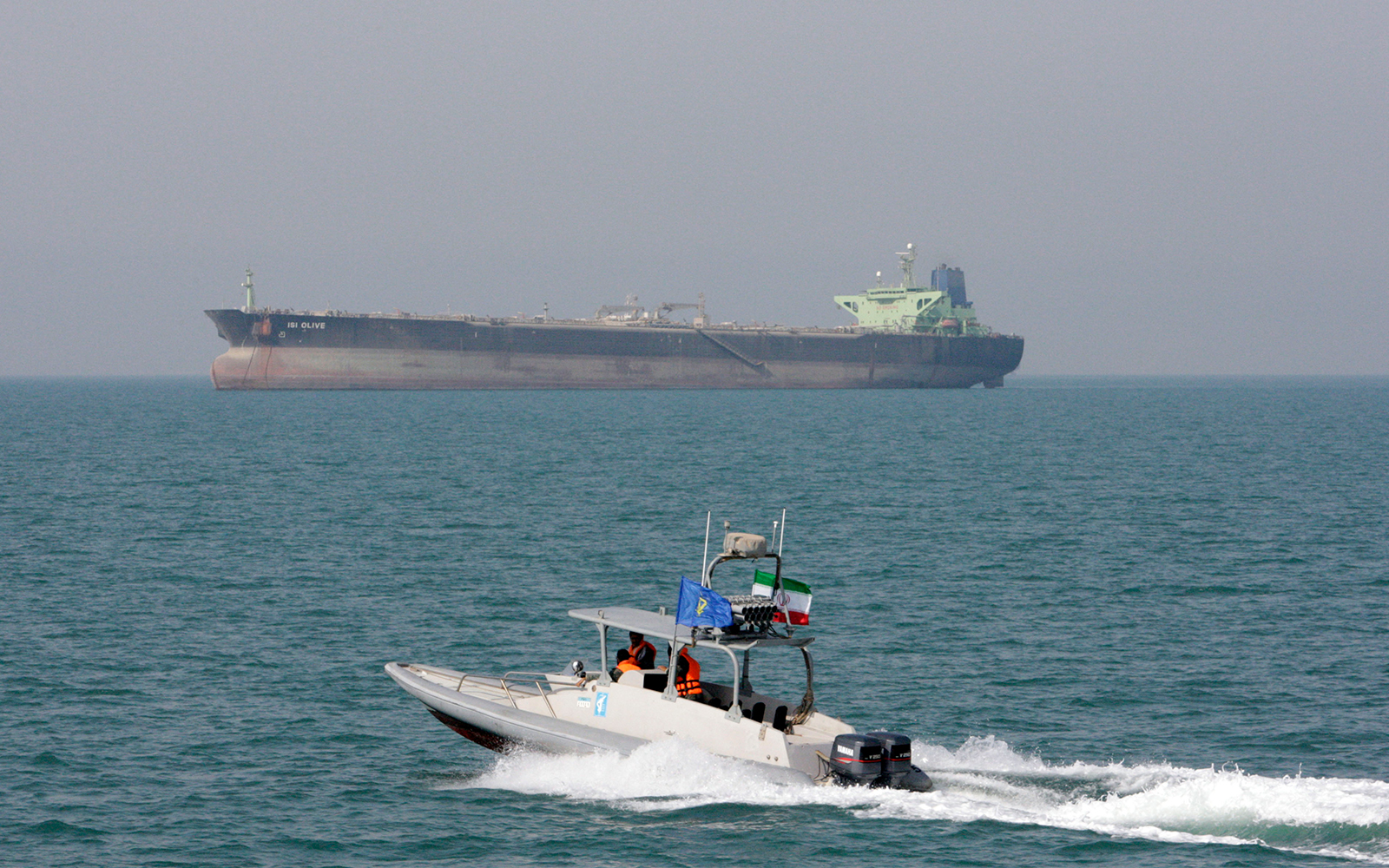 Iran urged Greece on 31 May to cooperate in resolving the crisis over the seizure of several oil tankers without intervention from the US.

Naval forces from Iran’s Islamic Revolutionary Guard Corps (IRGC) seized two ships sailing under the Greek flag in the Persian Gulf on 27 May, in retaliation for the coordinated theft of its oil by Greece and the US.

US and Greek diplomats called for Iran’s immediate release of the tankers, their cargo and crew, with US State Secretary Anthony Blinken adding that Greece is “in the face of this unjustified seizure.”

On 28 May, Iranian officials confirmed that the crew on board the two Greek-flagged tankers that were seized have not been arrested and are in good health.

Iranian Foreign Ministry spokesman Saeed Khatibizadeh said: “Mr Blinken has to realize that the era when the US single handedly imposes its rules on the world has come to an end … the biggest disrupter of free trade in the world.”

“Unfortunately, the Greek government demonstrated that taking orders from a third party is more important to them … But we believe relations between Iran and Greece should remain well-intentioned,” he told reporters in Tehran.

“I suggest the Greek government take the legal and judicial route in this respect without any fanfare.”

Khatibizadeh also told reporters that the families of the crew members were notified of the situation and that the crew had telephone access.

Iran’s Ports and Maritime Authority has said that the vessel impounded by Greece was forced to stop in their waters due to bad weather conditions and technical problems. However, the ship did not receive assistance and was instead seized.

This latest oil seizure comes as sanctions-removal talks in Vienna remain stalled due to Washington’s lack of willingness to meet Tehran’s condition on the removal of the IRGC from the terrorist list.

Iranian media has estimated that between seven and 10 million liters of crude oil and diesel were smuggled out of Iran last year.