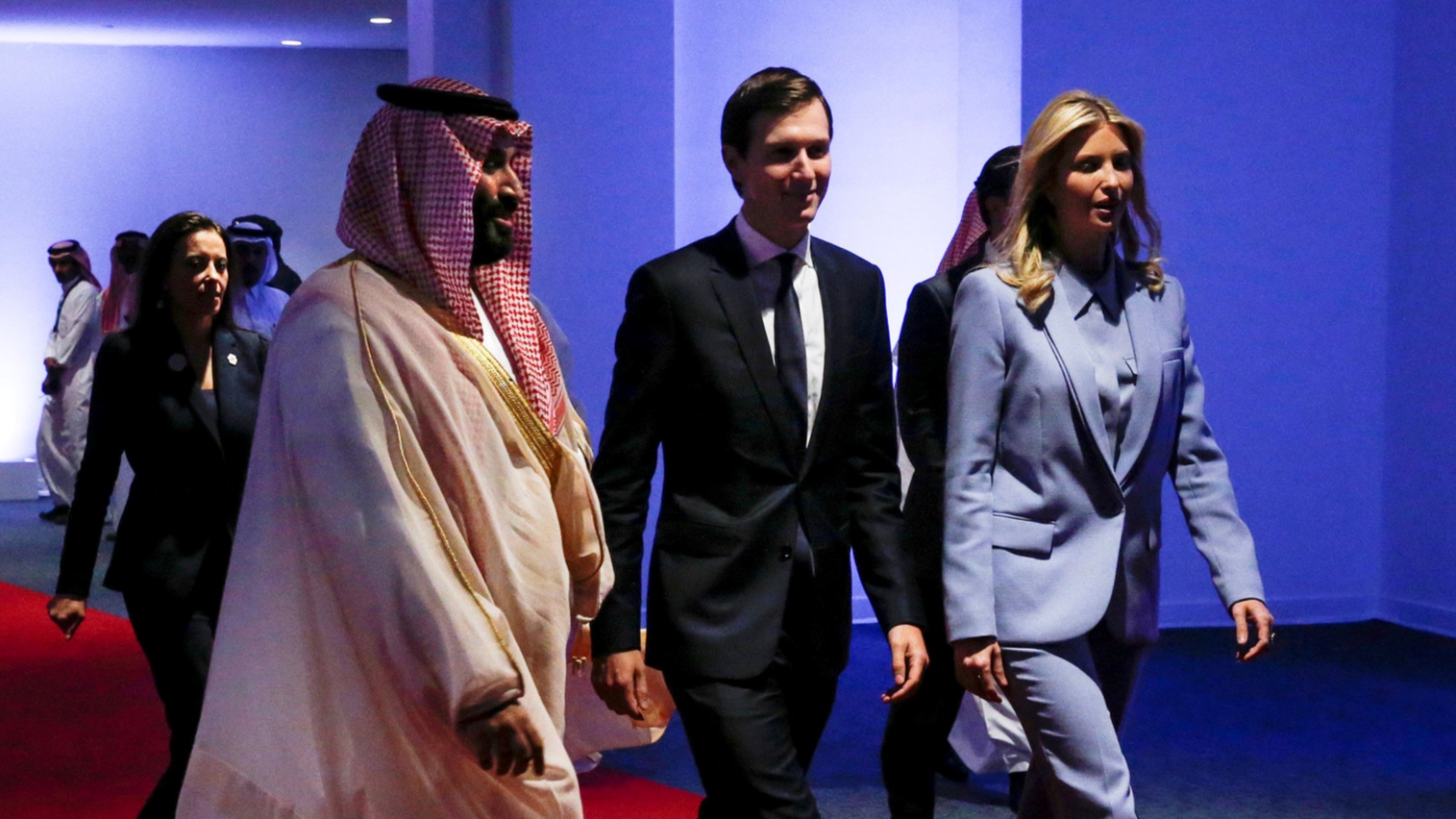 A committee from the US House of Representatives announced on 2 June the start of a probe into Jared Kushner over Saudi investment in his private equity firm, and to assess whether Kushner’s ties to the kingdom influenced US policy in West Asia.

Kushner is the son-in-law of Donald Trump and served as senior advisor to the former US president.

“The Committee on Oversight and Reform is investigating whether you have improperly traded on your government position to obtain billions of dollars from the Saudi government and whether your personal financial interests improperly influenced US foreign policy during the administration of your father-in-law, former President Trump,” Representative Carolyn Maloney said in a letter to Kushner.

Kushner’s firm did not immediately respond to a request for comment by Reuters.

Records show that the investment firm in question has $2.5 billion under management in pooled investment vehicles. According to experts, Riyadh would have put money into a fund managed by A Fin, rather than investing in the firm itself.

The letter by Rep. Maloney goes on to say: “Your support for Saudi interests was unwavering, even as Congress and the rest of the world closely scrutinized the country’s human rights abuses in Yemen, the murder of journalist Jamal Khashoggi by Saudi assassins tied to Crown Prince Mohammed bin Salman, and Saudi Arabia’s crackdown on political dissidents at home.”

Since the early years of Trump’s presidency, senior officials have expressed concerns over Kushner’s close ties with MbS, as the two often held “private and informal” conversations.

In the days following the brutal murder of Jamal Khashoggi inside the Saudi embassy in Istanbul, Kushner was reportedly the most ardent defender of MbS inside the White House.

Kushner reportedly warned Saudi leaders that the kingdom would “lose out” on the opportunity to invest in what was referred to as “the Silicon Valley of [West Asia],” contrary to its neighbors that signed the so-called Abraham Accords.

This would be the first known occasion that Saudi PIF funds would be directed to Israel, and would serve as a further sign of Riyadh’s willingness to normalize ties with Tel Aviv.

Earlier this week, Israeli Foreign Minister Yair Lapid said Tel Aviv has been talking with the US and Gulf Arab countries on possibilities for normalizing relations with Saudi Arabia.

Just days later, Israeli media reported that a group of Israeli businessmen set off for the kingdom, as Riyadh reportedly lifted a ban on Israeli passport holders and is allowing their entry to the country on a special visa.

These developments come just two months after MbS said that that the kingdom does not view Israel as an enemy, but rather as a “potential ally.”

The crown prince was quoted by the Saudi Press Agency (SPA) as saying that there were “opportunities and interests” for Riyadh and Tel Aviv, but that a solution in relation to the Palestinian issue must first be found.