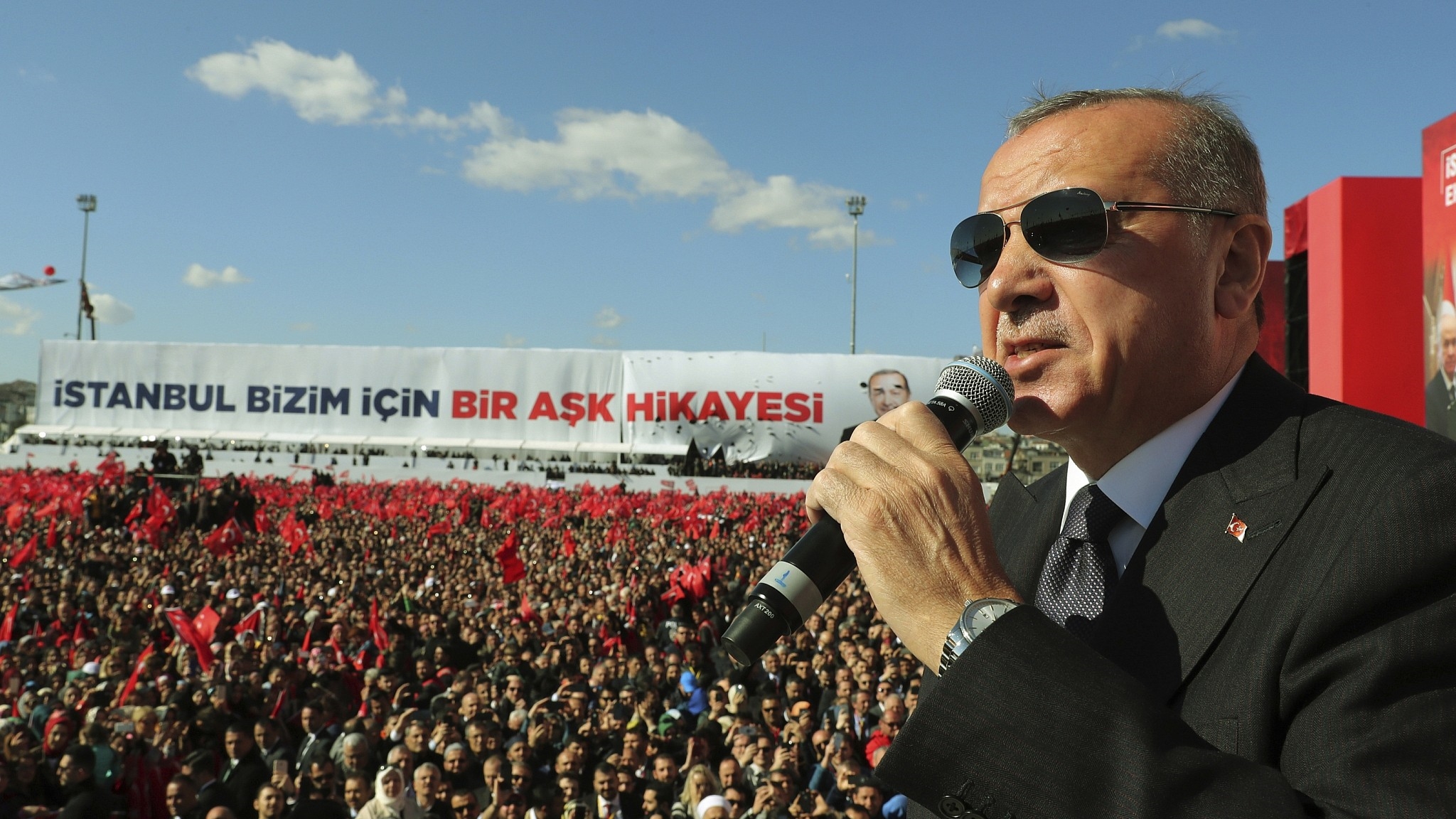 Turkish President Recep Tayyip Erdogan announced on 6 June that his government will continue its policy of aggressive interest rate cuts rather than hiking them in the face of high living costs and runaway inflation.

“This government will not hike interest rates. No one should expect this from us. On the contrary, it will continue cutting the rates,” Erdogan said in a televised address after a cabinet meeting.

The president also doubled down on his commitment to boost production, exports, and job creation via his unorthodox economic policy.

Following his speech, the Turkish lira slid even further against the US dollar, dipping 0.4 percent to reach a rate of 16.669 per one greenback.

Erdogan said Turkey’s high inflation – which reached a 24-year high of 73 percent last month – is partly due to citizens who hold their savings in foreign currencies.

“Part of the [inflation] problem is that some citizens are insisting on keeping their savings in foreign currencies, and the other part is the imported input due to increasing production,” Erdogan said.

He also urged households to take advantage of low-rate loans and to invest.

“Those who benefit from the exchange rate, interest, and inflation triangle do not understand our country’s growth strategy through investment, employment, production, and current account surplus,” the president noted.

Late last year, the Turkish lira shed nearly 50 percent of its value against the US dollar. The drop has resulted in a sharp rise in import costs for companies and households.

According to opposition leaders, Erdogan has put pressure on the statistics agency to downplay the surge in prices, in order to sway political support ahead of the 2023 general elections.

The most recent opinion polls show that if elections were held today at least 55 percent of voters would cast their ballots in favor of the main opposition Republican People’s Party (CHP).