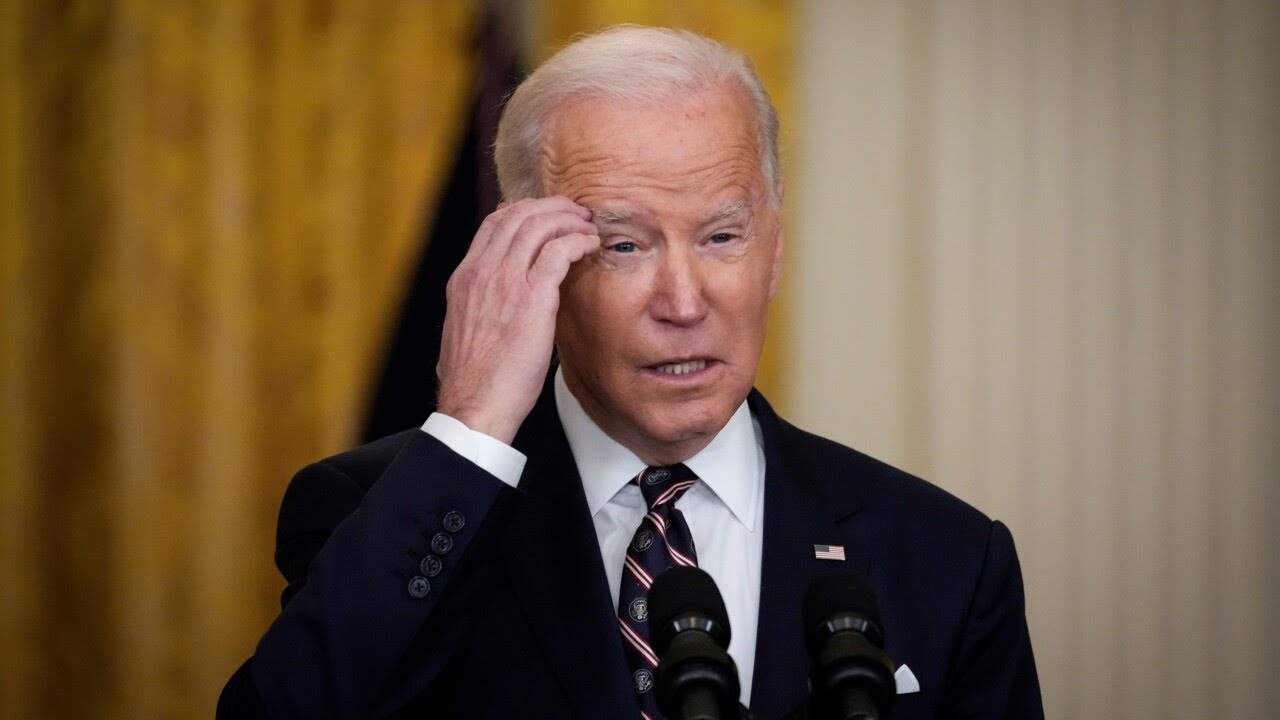 “If he determines that it’s in the interest of the United States to engage with a foreign leader and that such an engagement can deliver results, then he’ll do so,” the US official said in relation to what he called a “hypothetical” meeting between Biden and Saudi Crown Prince Mohammed bin Salman.

Biden’s humbling visit to the kingdom would take place at a time when Washington is facing increased pressure to slow down a global energy crisis caused by western sanctions imposed on Russia.

Jean-Pierre went on to add that there was no question that “important interests” were shared between both countries and that the president “views the Kingdom of Saudi Arabia as an important partner on a host of initiatives … both in the region and around the world.”

Reporters also asked how Biden could justify a friendly relationship with a man who US intelligence determined was behind the  torture and dismemberment of Khashoggi, while at the same time banning several Latin American nations from attending the Summit of the Americas due to alleged “human rights offenses.”

The White House official would not answer this question, saying it was “a hypothetical” one.

“This trip to Israel and Saudi Arabia, when it comes, would be in the context of significant deliverables for the American people and [West Asia],” Jean-Pierre added.

In the face of the global energy crisis and plummeting support from US citizens, Biden has tried and failed several times to get Saudi Arabia and the UAE to increase their oil production levels.

The two Gulf countries have instead chosen to stand by their OPEC+ commitments and have taken steps to strengthen their ties with Moscow.

Saudi Arabia, in particular, has shown interest in selling oil to China in yuans, instead of the US dollar, which would move them even further away from Washington’s sphere of influence.