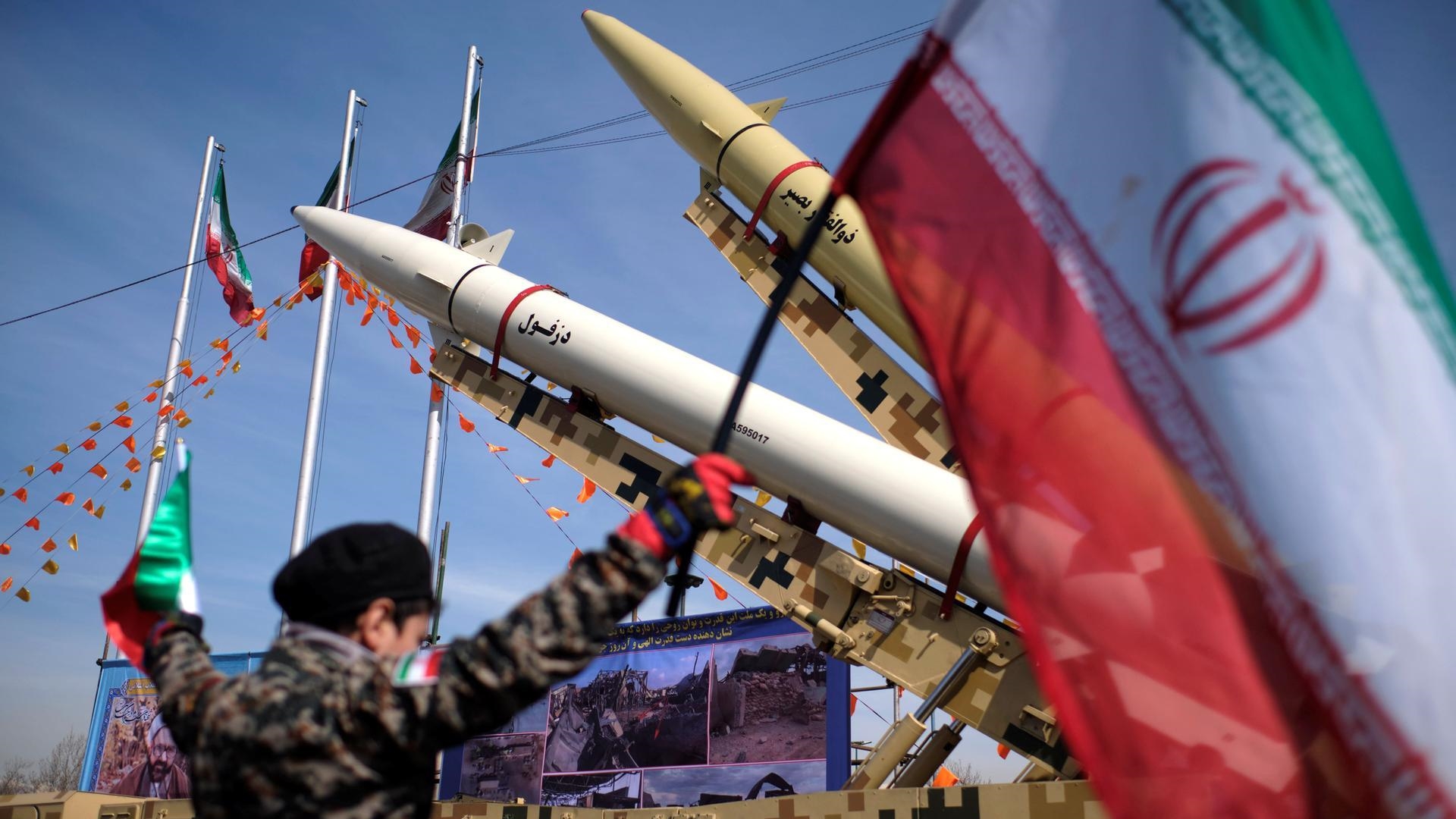 On 7 June, the commander of Iran’s ground force army, Brigadier General Kioumars Heydari, warned that Tehran will “raze Tel Aviv and Haifa to the ground” if Israel makes another aggressive move on the Islamic Republic.

Heydari said the Israeli-occupied territories will be liberated within the next 25 years, adding that Iran’s military and defense achievements have become “a thorn in enemy eyes”.

The latest warning from Tehran comes just weeks after the assassination of Colonel Hassan Sayyad Khodaei of the Islamic Revolution Guards Corps (IRGC).

Khodaei was in his car near his home in downtown Tehran when armed assailants on two motorcycles shot him on 22 May.

In response to the murder, the Chief Commander of the IRGC said that Khodaei had been killed “by the most vicious people, the Zionists, and we will take revenge for [his assassination].”

The IRGC commander said that both Washington and Tel Aviv had Khodaei on their radar for years before deciding to finally assassinate him.

Days later, the New York Times (NYT) reported that Israel had informed the US they were behind the assassination.

Analysts believe that, by killing Khodaei, Israel sought to undermine any possibility for Tehran and Washington to reach a consensus over the blacklisting of the IRGC as a terrorist organization.

On 30 May, the Israeli National Security Council advised its citizens against traveling to Turkey.

“For several weeks now, and even more so since Iran blamed Israel for the death of the Revolutionary Guards officer last week, there has been growing concern … of Iranian intent to harm Israeli targets around the world,” the statement read.

The Israeli council further warned that “the real threat to Israelis is in Turkey and countries that share a border with Iran.”