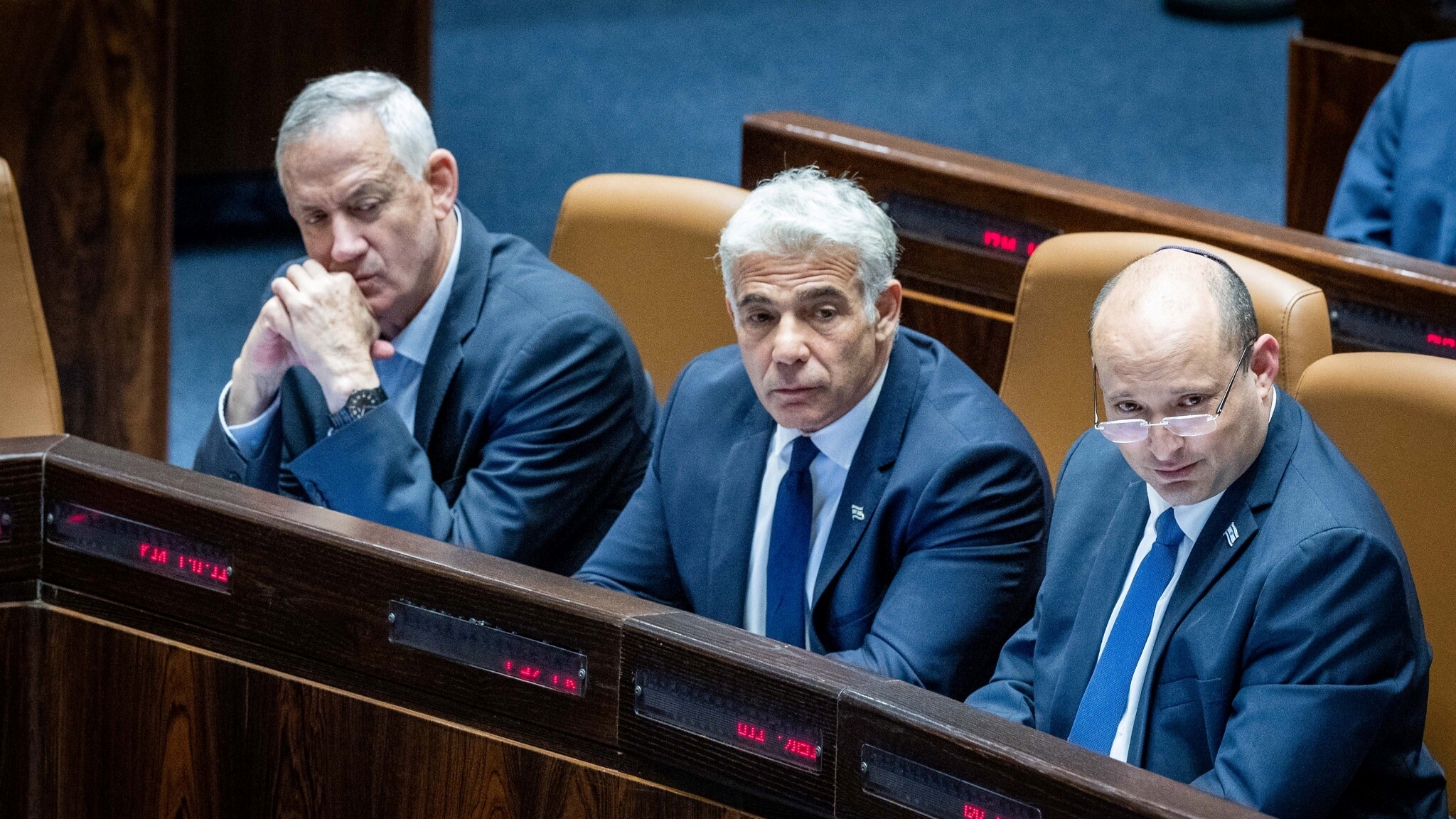 Israeli Foreign Minister Yair Lapid has called on “rebel” members of the Knesset (MK) Ghaida Rinawie Zoabi and Mazen Ghanaim to resign for voting against an emergency bill that protects illegal settlers in the occupied West Bank.

Lapid made the call just hours after the ruling coalition, led by Prime Minister Naftali Bennett, was defeated in a 58 to 52 vote.

“Such people need to make decisions,” Lapid said. “Those who cannot live with the coalition should leave. Those who can should be obligated by its decisions. This is true for every party and every MK in the coalition.”

The bill in question, which has been approved every five years since 1967, gives Israel legal jurisdiction over illegal settlers in the occupied West Bank, granting them the same legislative status held by Israelis living in the occupied territories.

If the law fails to pass, settlers in the West Bank will no longer be recognized as citizens of Israel, preventing them from registering in the military or receiving free medical treatment.

Bennett’s coalition has announced intentions to bring the bill back to a vote as early as 13 June.

On 19 May, Meretz MK Rinawie Zoabi resigned from the Knesset, releasing a letter condemning deadly raids by the occupation army against Palestinians.

“I cannot continue to support the existence of a coalition that disgracefully harasses the society I came from,” her letter read.

However, Zoabi later announced that she had reached an agreement with Lapid to “help the Arab population.”

During the Knesset’s last session, another “rebel” MK, Idit Silman of the Yamina party, also dealt a blow to the coalition by voting against its attempt to reinstate MK Matan Kahana as religious affairs minister.

Silman jumped ship from Bennet’s coalition in early April, after reportedly being offered a deal by former prime minister Benjamin Netanyahu to be on the Likud list and a spot as minister of health in the next government.