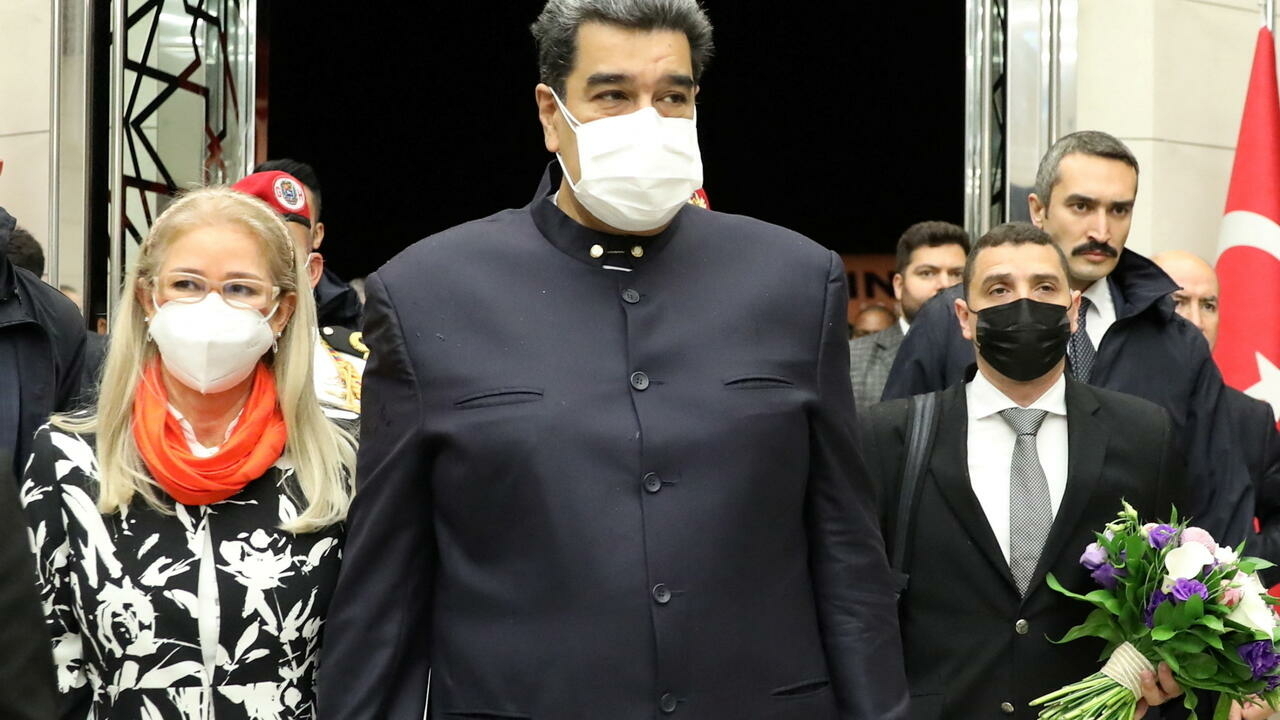 The President of Venezuela, Nicolas Maduro, arrived in Turkey on 7 June to start a regional tour that will see him visit several nations in the region.

“I am delighted to start this international tour, in the lands of the sister Turkish nation,” Maduro wrote on Twitter.

“I appreciate the warm welcome and affection they have shown us. I am sure that we will consolidate the ties of union and cooperation between our peoples,” Maduro went to say.

According to a statement by the Turkish presidency, Maduro is set to meet with President Recep Tayyip Erdogan to review cooperation agreements and discuss regional and global issues.

During the peak of the coronavirus pandemic, Turkey was one of the top countries that supplied Venezuela with food and personal hygiene products.

In April, the two countries signed seven agreements during a visit to Venezuela by Turkish Foreign Minister Mevlut Cavusoglu.

Ankara’s top diplomat has said he wants trade between the two countries to reach $1.5 billion annually, up from some $850 million currently.

Caracas and Ankara have signed 20 bilateral agreements, including recent tourism deals covering 2022 to 2024.

The Venezuelan leader landed in Ankara just hours after the arrival of Russian Foreign Minister Sergei Lavrov, who is set to hold talks with officials on a plan that could allow Ukraine to export its grain through the Black Sea amid the current global food crisis.

It has not been announced whether Maduro and Lavrov will meet.

Maduro set off for the international tour after the government of Joe Biden arbitrarily excluded Venezuela, Cuba, and Nicaragua from the Summit of the Americas, taking place in Los Angeles.

In response to the unilateral ban, the presidents of Mexico, Honduras, Bolivia, and of 14 Caribbean states announced they would not attend the summit as a sign of protest against Washington’s divisive attitude towards the region.