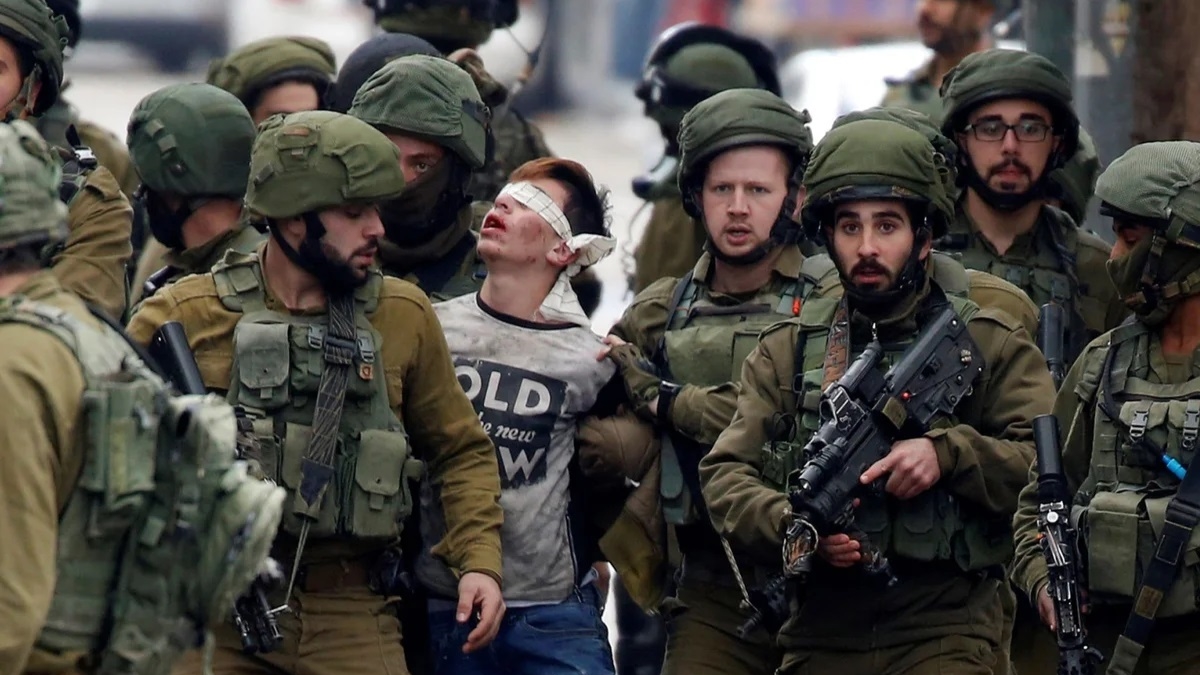 A special commission created by the UN Human Rights Council (UNHRC) issued a report on 7 June, blaming Israel’s “perpetual occupation” of Palestinian lands as the root cause of tensions and violence between Palestinian and settlers.

Set up by the UNHRC following the Israeli aggression on Gaza in May 2021 and the Sayf al Quds battle that erupted in response, the Commission of Inquiry stated that the underlying root cause of tensions, instability, and conflict was the “situation of perpetual occupation.”

However, the commission does not consider the 1948 lands taken from the Palestinians as occupied, and recognizes Israeli sovereignty over those lands.

The report further stated that impunity for the perpetrators of violence, whether by official Israeli police or by settlers, contributes to the anger of Palestinians in the occupied territories.

It also suggests that the Israeli government has no plans to end the occupation of the 1967 Palestinian territories and is seeking to continue to expand its presence in those areas.

In response to the report, the Israeli government has blocked Commission officials from visiting the country, forcing them to gain their data and testimonies from Geneva and Jordan.

The Israeli government slammed the report, calling it “one-sided.”

“The Commission members, who claim to be objective, were only appointed to their roles because of their public and well-known anti-Israel stance, in direct opposition to the rules set out by the United Nations,” the Israeli foreign ministry stated.

The US State Department said the report “does nothing” to further peace prospects between Palestinians and Israelis.

The report accused Hamas of alleged suppression of dissent in the Gaza strip.

Hezbollah Secretary General Sayyed Hassan Nasrallah has accused the UN of being a duplicitous organization which “condemns both the killer and the victim.”

In recent speeches, he has commended the Palestinian nation for choosing resistance as a sign that they are waking up to the futility of relying on the Arab League, the UN, and the international community.

Nasrallah warned Israel that any existential threat posed to the Islamic and Christian holy sites in occupied Jerusalem would constitute a red line that “will lead to a regional explosion with dire consequences.”

Having exposed the weakness of Israeli forces in several resistance operations that took place this year, and in reference to the internal political divisions of Israel, Palestinian resistance factions have stated that Israel is “counting its final days.”