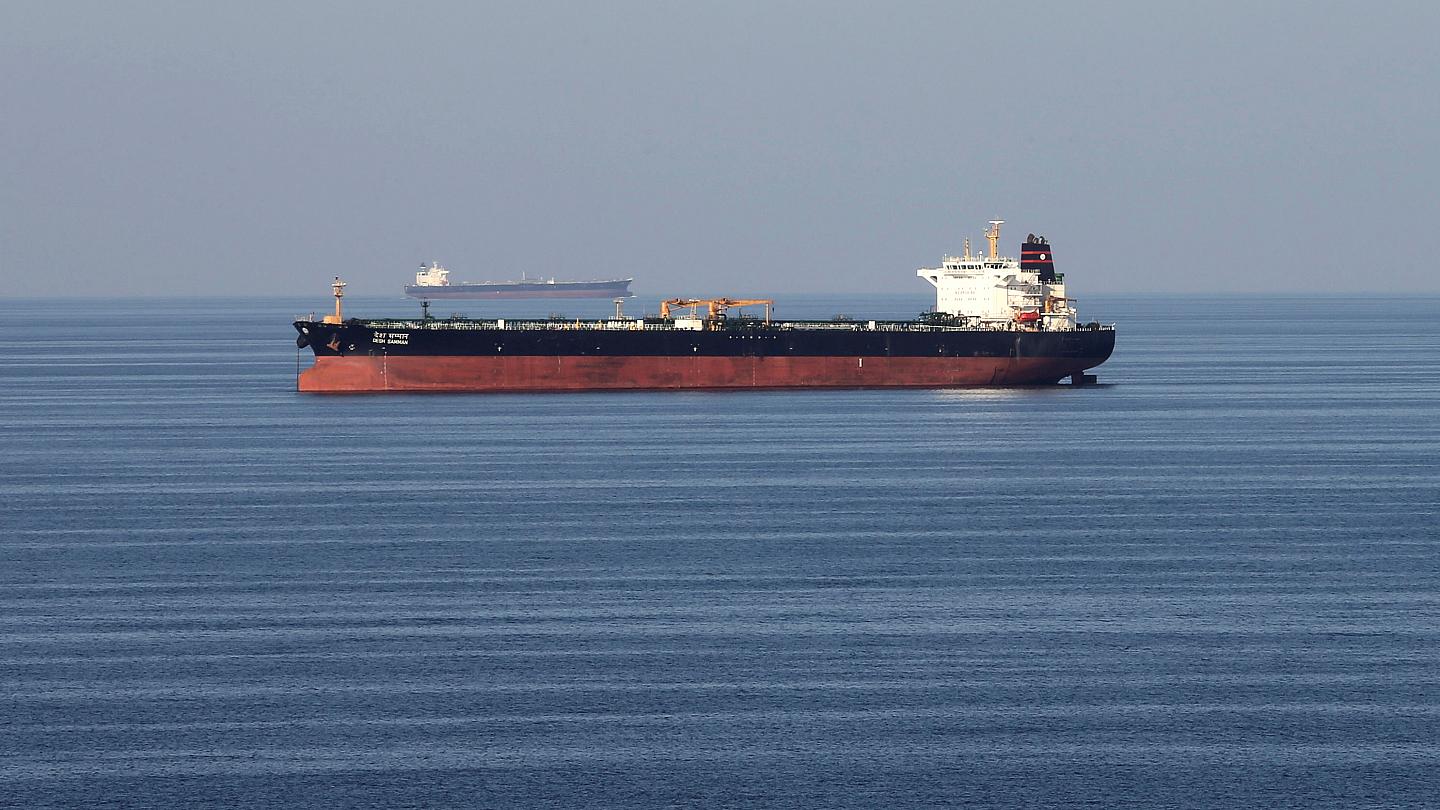 The Secretary General of the International Maritime Organization (IMO), Kitack Lim, said on 7 June that the illegal seizure of Iranian oil tankers will be discussed during the upcoming IMO meeting.

Lim’s comments were made during his phone conversation with the Managing Director of Iran’s Ports and Maritime Authority, Akbar Safaei.

During the call, Safaei condemned the seizure of an Iranian tanker and its oil cargo last month by Greece and the US, saying that the latter constantly violates the terms of the IMO, the maritime transport industry, and the safety of international waters.

Safaei also noted that since the imposition of harsh US sanctions on Iran in 2018, Iranian vessels have faced several instances of maritime aggression by the US in international waters.

Lim told Safaei that the IMO is aware of Iran’s concerns and is opposed to any violation of maritime safety, adding that maritime transport should not be adversely affected by politics.

On 27 May, a day after the US seized the oil cargo aboard the Iranian tanker impounded by Greece, naval forces from Iran’s Islamic Revolutionary Guard Corps (IRGC) seized two ships sailing under the Greek flag in the Persian Gulf, in retaliation for the coordinated theft by Greece and the US.

One day later, Iranian officials confirmed that the crew on board the two Greek-flagged tankers that were seized had not been arrested and were in good health.

Iranian Foreign Ministry spokesman Saeed Khatibzadeh said: “Mr Blinken has to realize that the era of the US single-handedly imposing its rules on the world has come to an end … the biggest disrupter of free trade in the world.”

Iran has openly denounced the illegal seizures of its tankers, and has said that the US is engaging in “maritime piracy.”