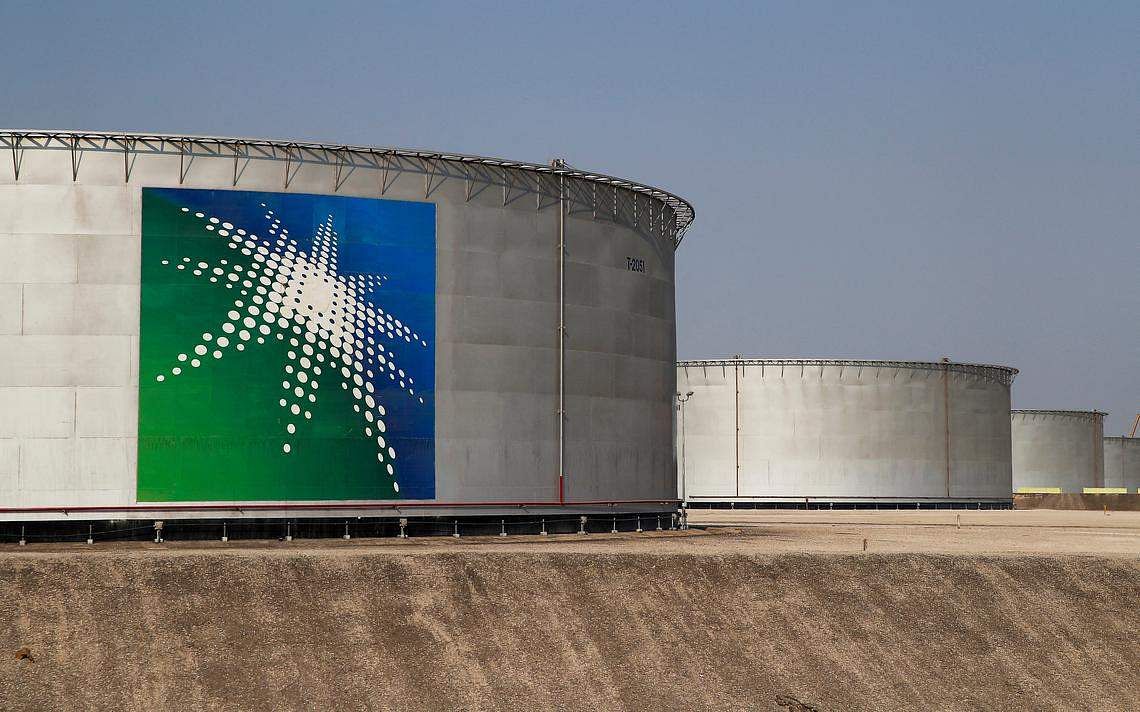 Saudi Arabia has cut back its oil supply to China and will provide less crude oil than expected by Chinese buyers, according to sources who spoke with Reuters.

This reduction in oil supply by Saudi Arabia comes despite the recent pledge by OPEC+ members to boost production.

The kingdom’s official oil company Aramco has not responded to a request for comment on the matter.

The decision is reportedly linked to increased demand from the west, as several NATO countries are mired in a severe energy crisis, exacerbated by a ban on Russian oil.

According to a Singapore-based trader, Saudi Arabian “crude supply is very tight in the market.”

However, analysts believe that China is unlikely to be affected by Riyadh’s decision, as cheap Russian oil has been available in excess for countries that refused to condemn the Kremlin’s military invasion of Ukraine.

Every month, OPEC+ boosts oil production levels by a small margin to avoid flooding the market and driving down prices. This agreement was reached in response to the crisis caused by the coronavirus pandemic.

OPEC+ member nations have abided by the production agreement, raising July output targets by 432,000 barrels per day, and rejecting numerous pleas from the west to mitigate a global crisis and break the agreement.

The kingdom’s decision to cut supplies to China comes at a time when Washington is facing increased pressure to lower soaring fuel prices caused by economic sanctions imposed on Russia.

US President Joe Biden is currently planning a visit to the kingdom, according to the White House, just as the US recently hit inflation levels not seen in four decades.

Ahead of this cut of supply to China, Saudi Arabia said it was considering a switch from the US dollar to the Chinese yuan in all future oil sales to China, a move which would threaten the global hegemony of the greenback.

Riyadh has been in active talks with Beijing over this potential transition, according to a report from the Wall Street Journal on 15 March.