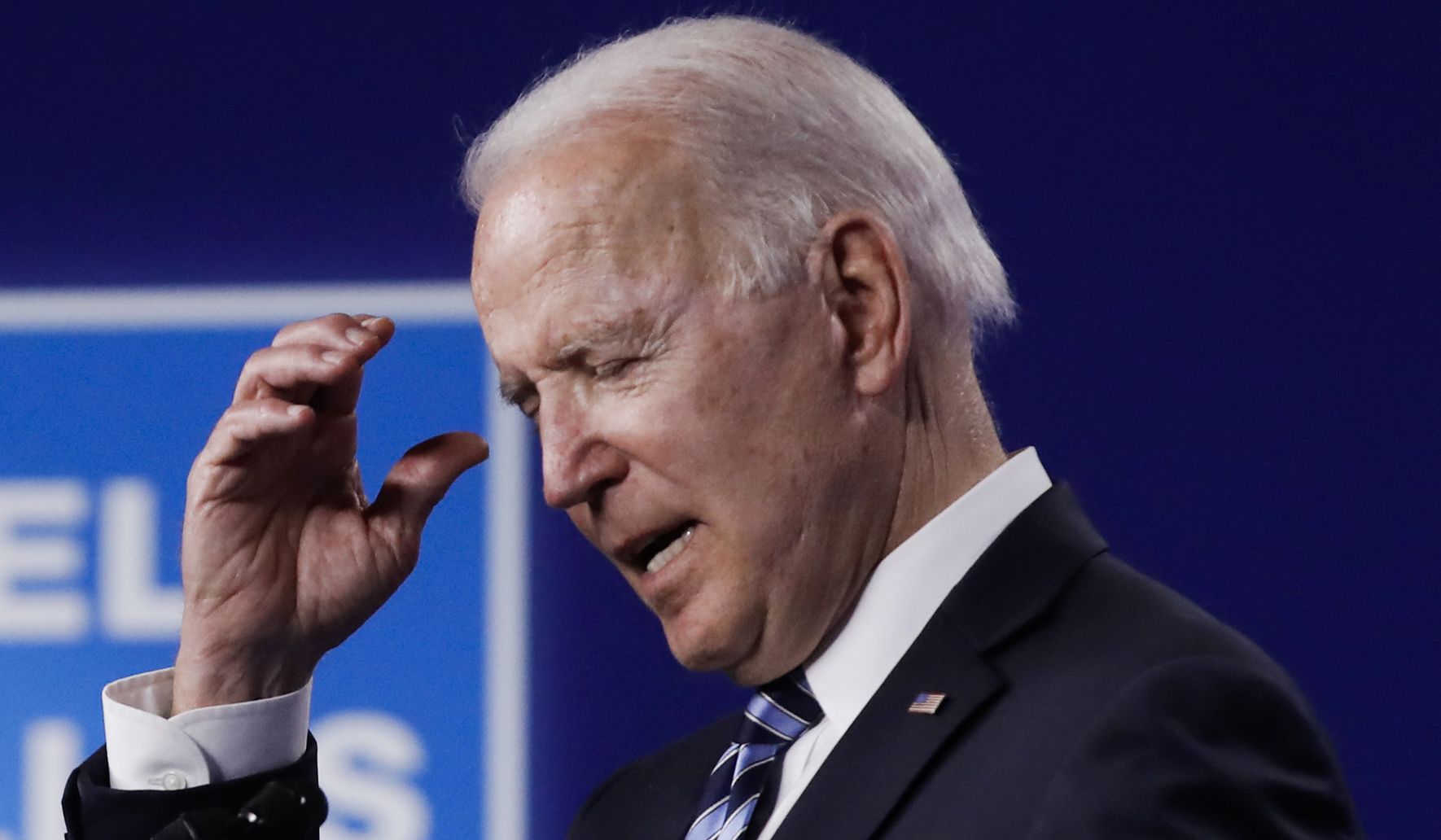 When pressed by reporters on 11 June about his upcoming trip to Saudi Arabia, US President Joe Biden revealed the trip is not for discussions about the fuel crisis battering western nations, but rather about the “national security” of Israel.

The admission by President Biden about the true nature of his trip — which coincides with an ongoing push for Riyadh to normalize relations with Tel Aviv — came just seconds after he tried to downplay rumors by claiming the trip is “unconfirmed.”

While Saudi Arabia officially claims that it does not accept normalization until the Palestinian issue is resolved, behind the scenes, there has been much interaction between Riyadh and Tel Aviv.

A group of wealthy Israeli businesspeople traveled to Saudi Arabia in a private flight at the start of the month, after Riyadh allegedly lifted some restrictions on Israeli passport holders.

The news about this visit came just one day after Israeli Foreign Minister Yair Lapid said Tel Aviv is working with the US and Gulf countries to normalize ties with Riyadh.

“We believe that it is possible to have a normalization process with Saudi Arabia. It’s in our interest … We’ve already said that the next step after the Abraham Accords is to talk about a long and careful process,” Lapid said on 30 May.

Israeli media reports have revealed that several senior security and political figures from Israel have visited the kingdom over the past decade.

One of these secret meetings was between former prime minister Benjamin Netanyahu and Saudi Crown Prince Mohammed bin Salman (MbS) in November 2020. This meeting was also attended by former US secretary of state Mike Pompeo and the former head of the Mossad, Yossi Cohen.

Earlier this year the New York Times (NYT) revealed that in 2019, in a call with Netanyahu, MbS personally agreed to allow Israeli flights to pass through Saudi airspace in exchange for renewed access to the controversial Pegasus spyware.

The US, Israel, and Saudi Arabia believe that the Islamic Republic of Iran is a ‘common threat’ to all of them.

Biden’s humbling visit to the kingdom would take place at a time when Washington is facing increased pressure to lower soaring fuel prices caused by economic sanctions imposed on Russia.

Washington and its western allies have tried and failed several times to get Saudi Arabia and the UAE to increase their oil production levels.