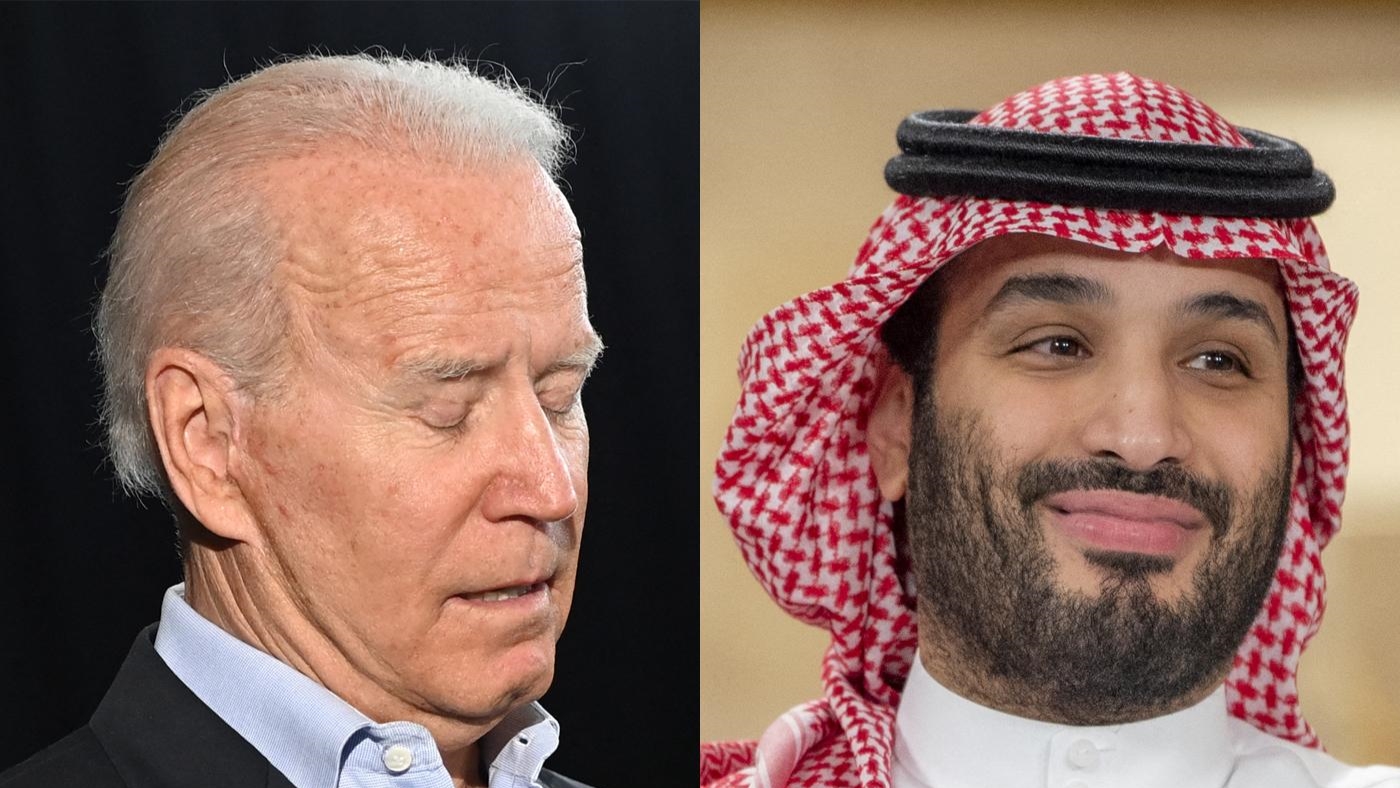 The White House has finally issued official confirmation of Joe Biden’s upcoming visit to Saudi Arabia, which is set to take place during a trip to West Asia between 13 and 16 July.

During this trip, Biden will also visit Israel and the occupied West Bank.

The announcement by the White House comes after the Saudi kingdom nudged OPEC+ to increase oil production by 648,000 barrels per day in July and August, and after the extension of a UN-mediated truce for its seven years of war in Yemen.

On 13 June, Biden himself confirmed the trip while speaking with reporters. However, he claimed his visit was not to discuss the kingdom’s oil production levels, but would instead focus on “Israel’s national security.”

A US intelligence report released by the Biden White House in February 2021 concluded that MbS “approved an operation in Istanbul, Turkey, to capture or kill Saudi journalist Jamal Khashoggi.”

Since the start of Russia’s invasion of Ukraine, Biden and other western leaders have tried and failed to get their Gulf allies to break with their OPEC+ commitments and increase oil production.

The leaders of Saudi Arabia and the UAE in particular snubbed calls by the US president, instead choosing to strengthen ties with Moscow.