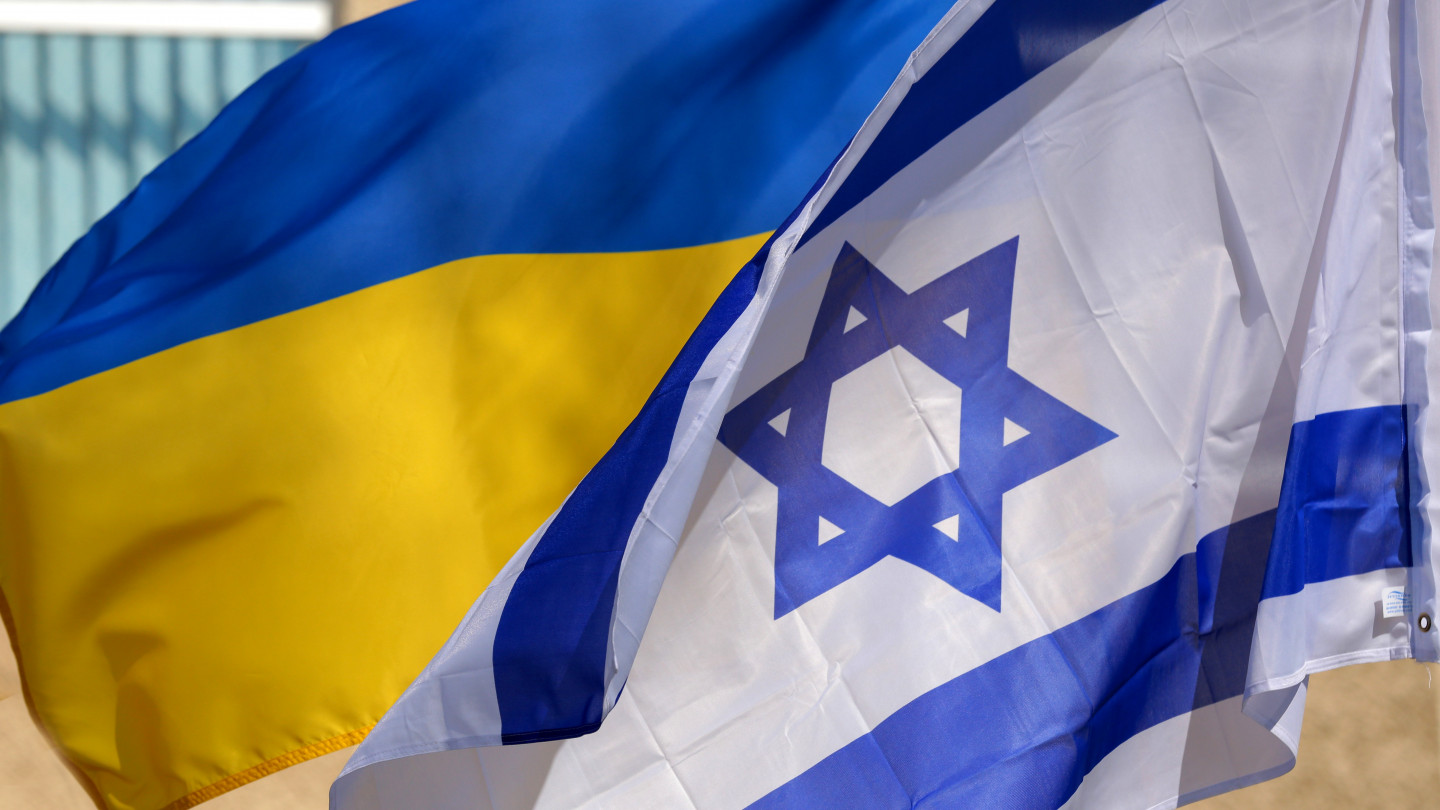 Ukraine has asked Israel for a loan of $500 million in a bid to overcome the impact of the ongoing war with Russia, according to Israeli media reports from 14 June.

“Many countries in the world have already allocated loans for Ukraine,” Shimon Briman, an expert on Israeli–Ukrainian ties, told Israel Hayom.

Briman added that countries like Japan, Germany, and Canada have given similar loans to Ukraine, amounting to billions of dollars, with long grace periods and low annual interest rates.

Reports from last month alleged that Washington requested that Tel Aviv increase its military cooperation with Ukraine as well.

Over recent months, western nations have flooded Ukraine with weapons and mercenaries, with almost no calls for a comprehensive peace process between Kiev and Moscow.

Israel has played an instrumental role in providing Ukraine with armed mercenaries.

On 2 March, the ambassador of Ukraine to Israel, Yevgeny Kornichuk, confirmed that dozens of Israelis traveled to his country to “fight Russian troops.”

Kornichuk’s revelation came just a few days after the Ukrainian embassy in Tel Aviv announced it had started recruiting Israelis to fight against the Russian army.

Soon after the start of the conflict – instigated by NATO’s expansionist agenda – Ukrainian President Volodymyr Zelensky announced the formation of an “international legion” and called on foreigners to join.

Hebrew newspaper Yedioth Ahronoth reported on 25 March that reserve members of the Israeli military, who hail from the elite commandos unit known as the General Staff Company, have been training Ukrainian volunteers to fight against Russia.

The report said that Tel Aviv was aware of this but had turned a blind eye.

Officially, Israel has only shipped protective helmets and ceramic vests to Ukrainian emergency responders, and is operating a field hospital in the country.

Tel Aviv has made no comments about Kiev’s loan request, as officials have tried to balance their desire to acquiesce to Washington diktats with concerns over further damaging Israel’s relationship with Russia.

In particular, Israel’s fears stem from Russia’s military presence in Syria, where Tel Aviv is conducting a shadow campaign against Hezbollah and Iranian forces.

Israel’s most recent attack on Damascus essentially crippled Syria’s main airport, in a move that received strong condemnation from Moscow.

The Kremlin has not only taken a harsh stance on Israel’s attacks against Syria and their occupation of the Golan Heights, but has also blasted Tel Aviv for collaborating with the “neo-Nazi regime” in Ukraine.