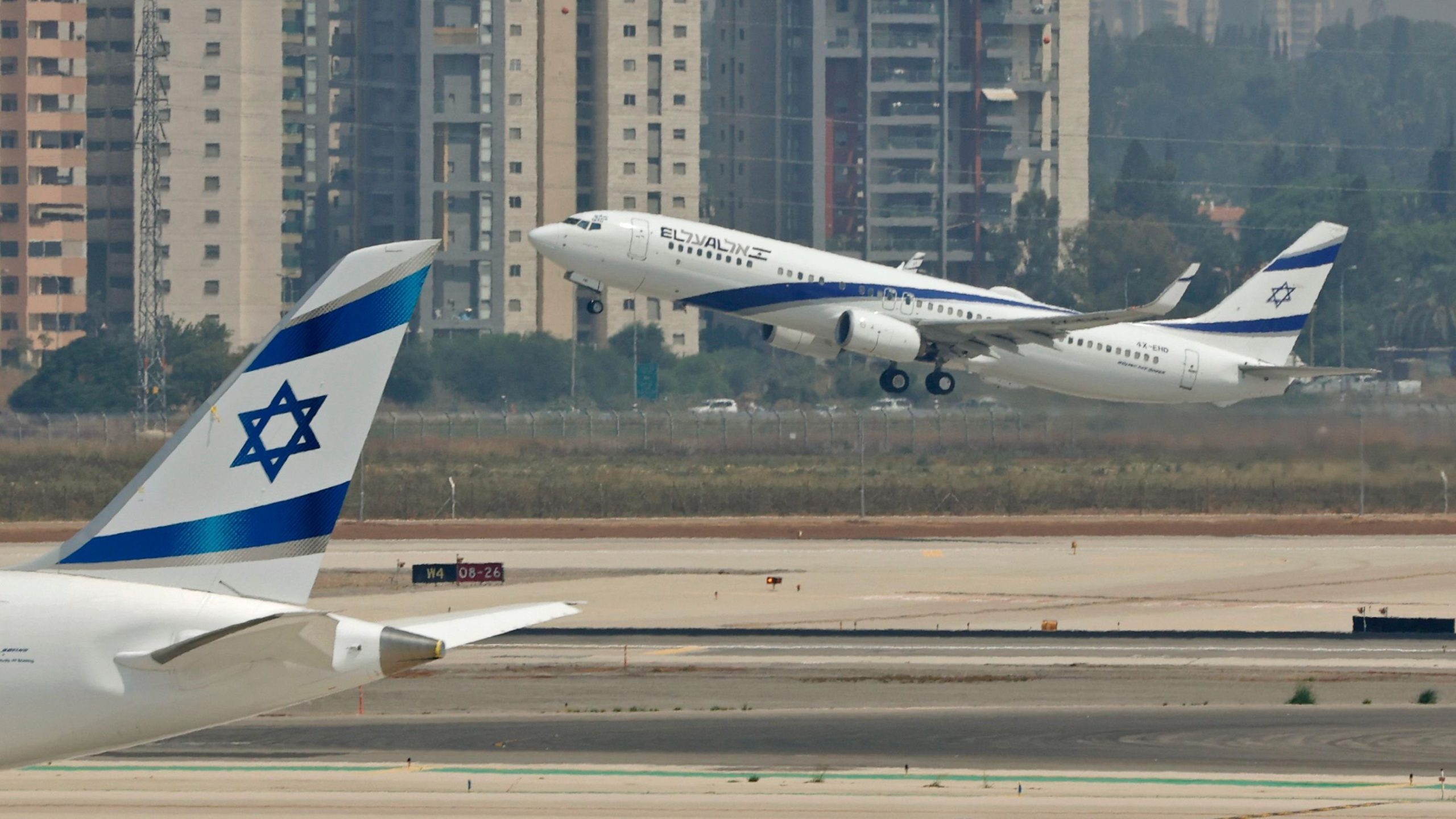 First ever commercial flight from Israel to the UAE takes off from Tel Aviv. 31 august, 2020. (Photo credit: AFP)

A private jet owned by a Swiss businessman (9H-VCK) landed in Jeddah, Saudi Arabia through Amman, Jordan from Lod airport in Israel on 18 June, in an undeclared visit to the kingdom.

There has been a marked uptick in flights between Israel and Saudi Arabia in the period that followed the signature of the Abraham Accords between several Arabs states and Israel.

Earlier in June, two other planes were spotted landing in Israel from Saudi Arabia.

According to open source flight radar data, private jet N56BU was stationed in Al Ula, Saudi Arabia before flying back to Israel.

The meeting encouraged Saudi Arabia to approve direct flights between Israel and the Gulf states in late 2020. This breakthrough was officially hailed as a victory by Netanyahu.

On 25 May 2022, Israeli journalist Barak Ravid reported that Saudi authorities and their Israeli counterparts had concluded an agreement with US mediation that would allow Israeli-owned airlines the freedom of passage over the islands of Tiran and Sanafir towards Asian countries.

The two islands were forfeited in 2016 by Egyptian president Abdul Fatah al Sisi after years of negotiations and extensive studies.

The islands form part of a nostalgic collective memory for the majority of Egyptians. But despite their country’s strategic position along a sea passage, Egyptian authorities favored the prospects of a joint Saudi-Egyptian investment fund that would provide relief to Cairo’s dire economic situation.

Additionally, the agreement included an Israeli concession to remove the multinational UN force from the island as stipulated by the Israeli-Egyptian peace deal in Camp David, in return for the freedom of passage through the Gulf of Aqaba and a show of goodwill towards the normalization of ties.

The islands of Tiran and Sanafir control access to the Gulf of Aqaba, a strategic passageway into the Red Sea.

In January 2021, a German-made Israeli Navy Dolphin-II Class submarine was spotted at the Port of Eilat by photographers, and confirmed by high resolution satellite imagery provided by Open Source Intelligence (OSINT) researcher H.I. Sutton, an analyst who specializes in submarines and subsurface systems.

IDF naval assets at the port of Eilat passing through Saudi Arabia’s Tiran and Sanafir Islands, are likely to play a vital role in any Israeli offensive operation against Iran’s nuclear assets.

The passage will give Israel access to the Red Sea, the Indian Ocean, and the Persian Gulf, without the need to pass through the Suez Canal after departing Haifa port.

US-sponsored normalization efforts between Riyadh and Tel Aviv have intensified over recent months, with officials from both sides expressing their willingness to build ties.