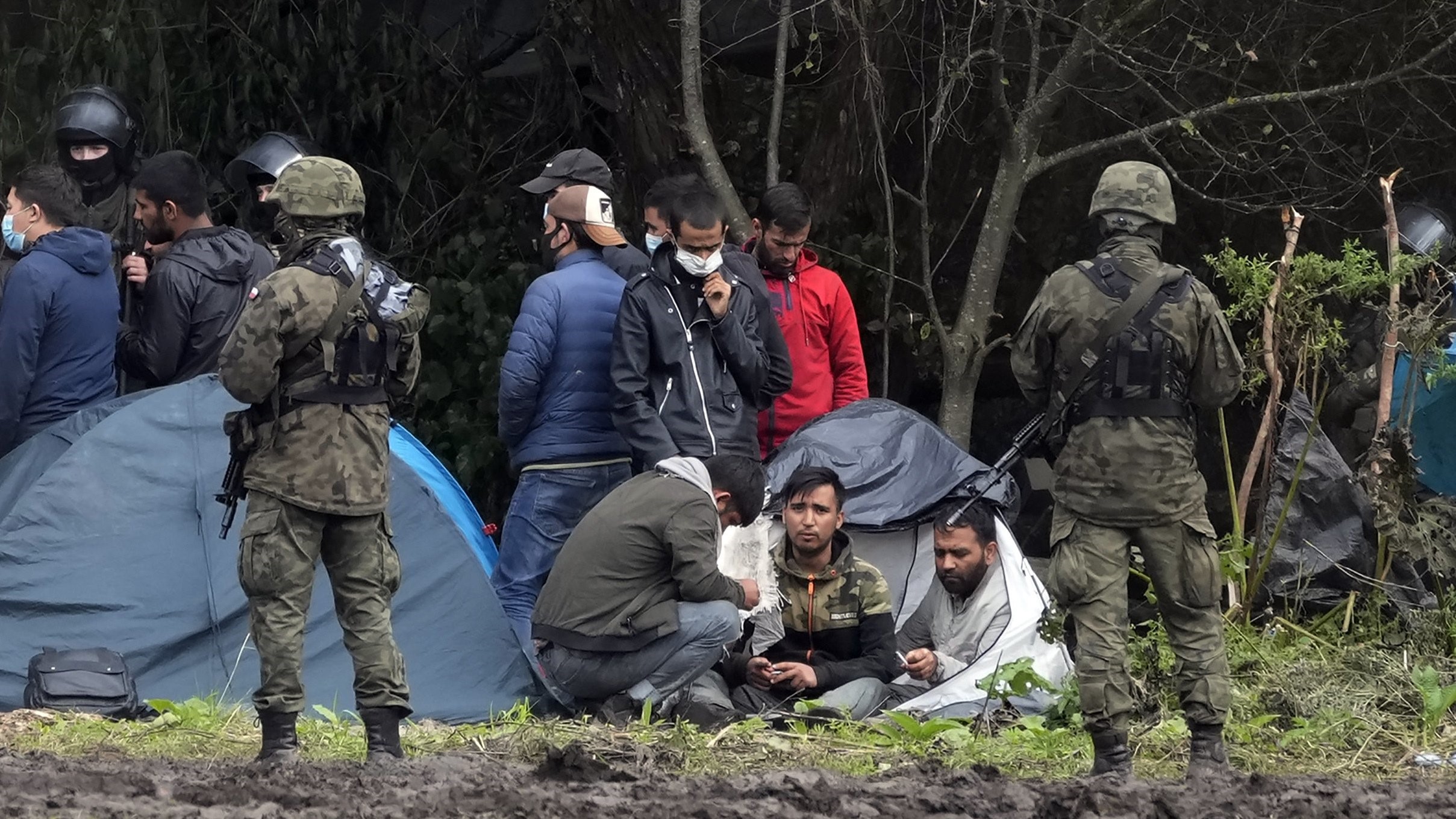 According to a 21 June report from Russian state-owned RIA Novosti, a special monitoring body from Belarus has presented evidence to a visiting Iraqi delegation of the abuse and killing of Iraqi refugees by the Polish army on the Poland-Belarus border.

The special monitoring body is known as the Investigative Committee of Belarus.

The report cited a statement from the official website of the Investigative Committee, which outlined the evidence presented to the Iraqi delegation.

Belarus presented the Iraqi delegates with evidence of what they say were Polish crimes against humanity, war propaganda, and deliberate failure to provide assistance to refugees, which resulted in the deaths of many of the refugees.

“Belarusian investigators have documented criminal actions committed against 135 Iraqi citizens, who were physically injured in the violence used against them by Polish security forces,” the statement read.

Belarus is investigating three specific cases of deliberate bodily harm and expulsion from EU territory into Belarus, which led to the deaths of Iraqi refugees who were subjected to violent treatment.

Minsk also accused Poland of the execution and secret burials of refugees. They further alleged that the abuse and killing of refugees was discriminatory against those originating from West Asia and Afghanistan, which included a large number of Iraqi refugees.

The International Criminal Court (ICC) will start to investigate the statements of the Belarusian committee in February 2023.

A high number of migrants, hoping to connect with their relatives in western Europe, arrived in Belarus as a transit point. Many stationed themselves along the border with Poland.

Western media have accused Minsk and Belarusian President Alexander Lukashenko of using migrants as a tool to create pressure on its western European adversaries, such as Poland.

Belarus denies these claims, stating that many of the refugees are in Belarus, due to being forcibly expelled by Lithuania, Poland, and Latvia.

President Lukashenko further denied the claims during an interview with British state-funded BBC in November 2021, stating: “I told them [the EU] I’m not going to detain migrants on the border, hold them at the border, and if they keep coming from now on I still won’t stop them, because they’re not coming to my country, they’re going to yours.”

The Belarusian leader further confirmed to the BBC that Minsk had shut down various Non-Governmental Organizations (NGOs) suspected of being western-funded fronts for covert regime change operations in the country.

On 25 January, Polish border security announced the construction of a 186km long border fence to prevent the crossing of migrants on their way to Germany and other western European states through Poland.