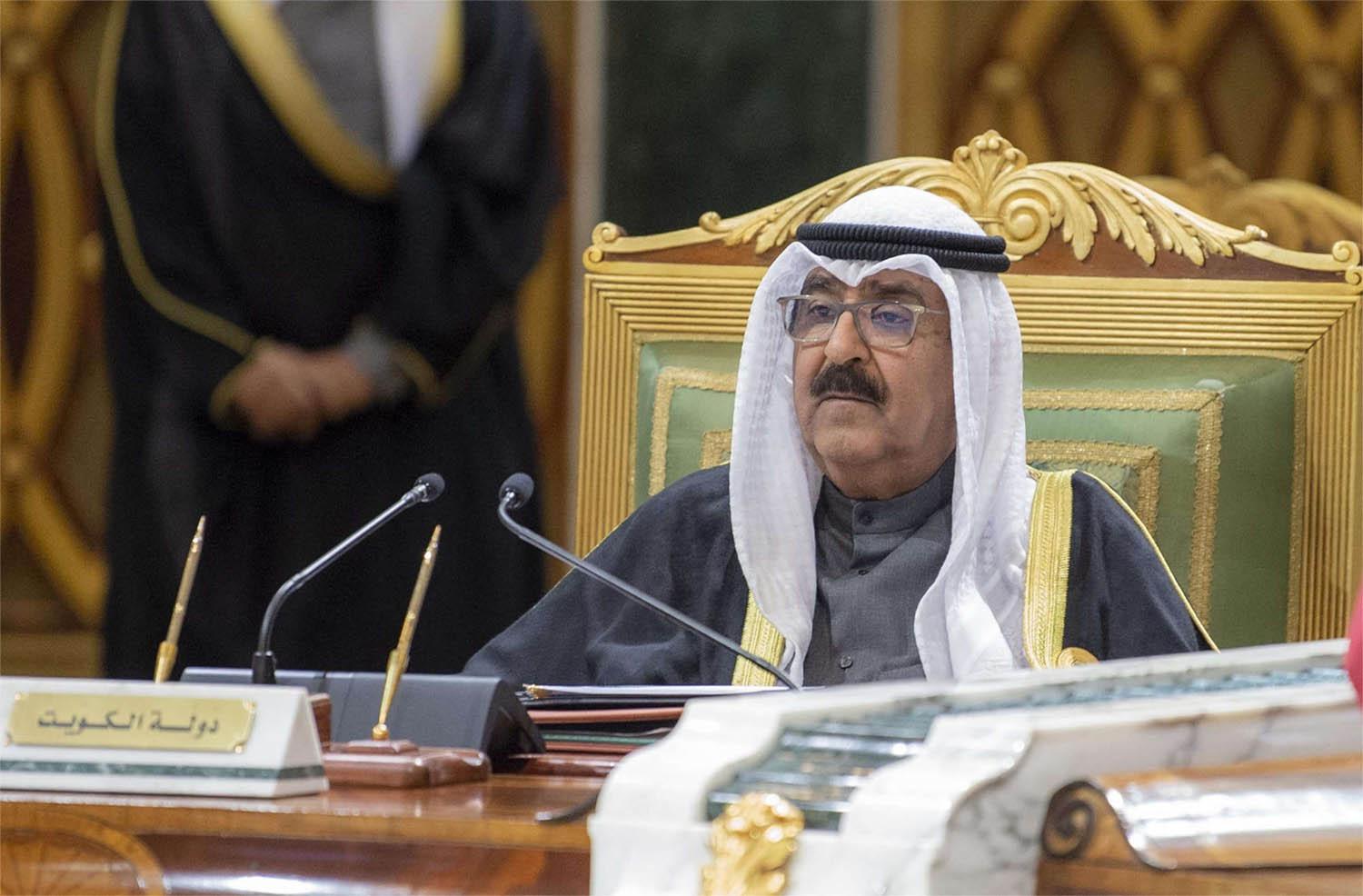 On 22 June, amid tensions between the elected assembly and the government, both of whom have blocked fiscal reform, Kuwait’s crown prince Sheikh Meshal al-Ahmad al-Sabah dissolved national parliament and called for early elections.

In a televised speech, the crown prince said that the domestic political front of the country was being “torn by disagreement and personal interests” to its own detriment.

Kuwait has traditionally depended on cooperation between its parliament – being the Gulf’s oldest legislature – and its government.

Emir Sheikh Nawaf al-Ahmad, made an appearance on behalf of his half-brother and designated heir, saying that the royal family is in support of this recent move.

According to political experts, the opposition was expected to have mass support, as indicated by recent polls, without alterations to electoral constituencies.

This decision for the dissolution of parliament follows a period during which several opposition members of parliament demanded Sheikh Meshal name a new prime minister to replace the caretaker administration.

Opposition member of parliament Ahmad al-Azmi said: “Our hands as parliamentarians have been tied for two years.”

On 10 May, Emir Sheikh Nawaf accepted the government’s resignation for the third time in less than six months.

Cabinet members had been tasked with continuing in a caretaker capacity, meaning they can only tend to urgent matters.

In early April, Prime Minister Sheikh Sabah Khaled al-Sabah handed in his Cabinet resignation, in what was the latest episode  of a lengthy political feud that has held back economic reform in the Gulf country.

Five months earlier, on 14 November, Emir Al-Sabah had issued a decree requesting the government to serve as a caretaker administration until a new cabinet is formed.

The embattled Kuwaiti prime minister has led four governments in little more than two years. His tenure has been plagued by increased opposition in parliament and corruption scandals, some allegedly involving high-ranking officials.

While Kuwait does not permit political parties, it has given its legislature more influence than in other Gulf monarchies, including the power to pass and block laws, to question ministers, and to submit no-confidence votes against senior government officials.