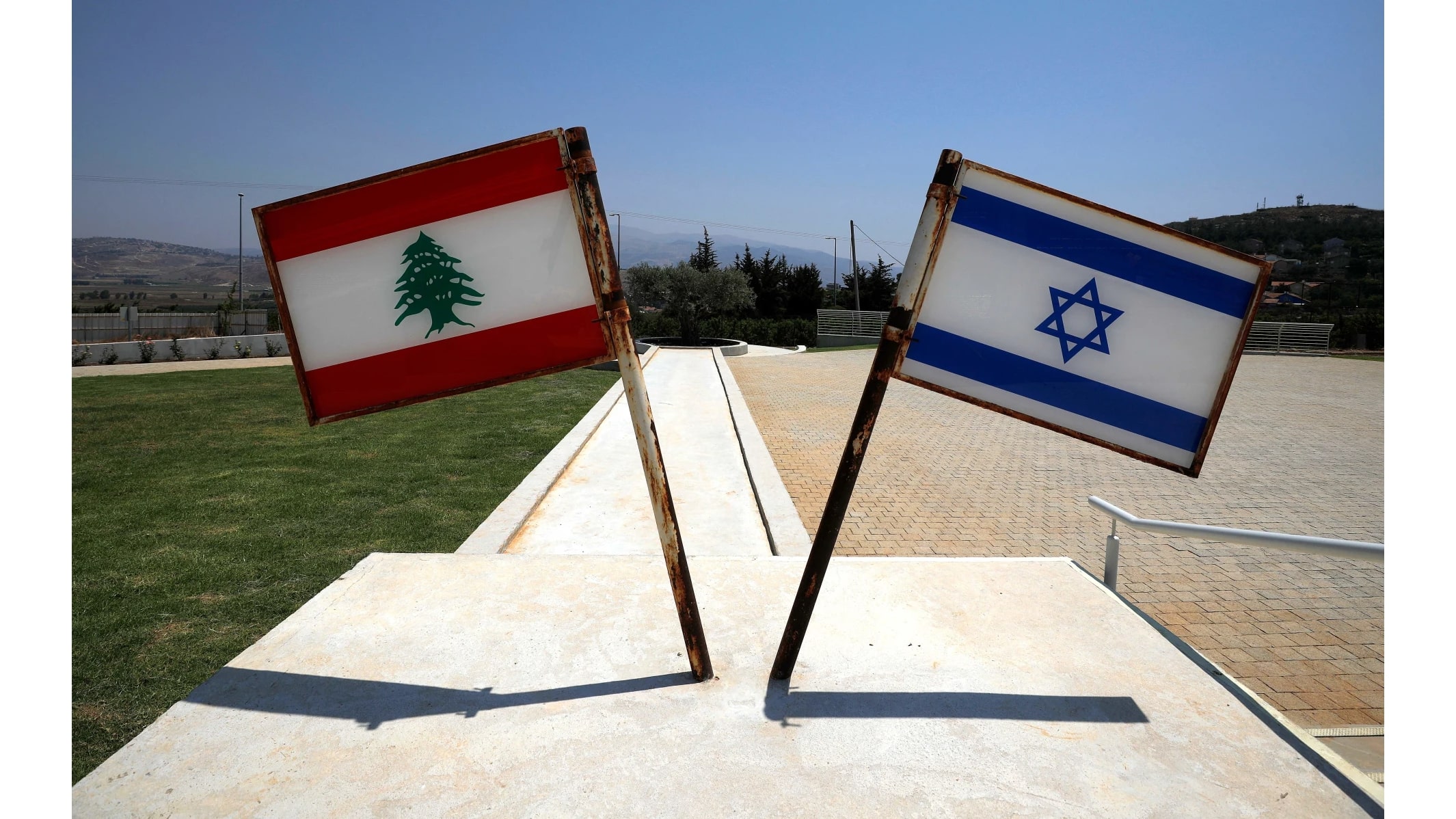 Over the past two weeks, Lebanese security forces have uncovered the identity of three locals working for the Israeli intelligence agencies in Beirut and the South Lebanon governorate.

The Information Branch in the Internal Security Forces (ISF) has arrested a women in Beirut, who is in her thirties and identified only as LR, for establishing ties with Israel and providing unspecified information.

According to the reports, LR worked as a professional photographer and was active during the 2018 Lebanese parliamentary elections. She resides in the southern suburbs of Beirut, the Dahyeh and her brother-in-law is an ex-South Lebanon Army soldier who fought for Israel until 2000, according to Al-Akhbar.

Additionally, security forces arrested two men from Halta Farm in the Hasbaya District for collaborating with Israel. One of them had been previously arrested for theft, while the other was a local folk singer who recently started to import products as a trade.

Three others escaped Lebanon on short notice after being tipped off about their possible arrests.

Those mentioned are just a few out of the hundreds of people currently under surveillance by the ISF for their possible collaboration with Israel.

However, despite leaks to the media, the information about the arrests remains scarce.

Earlier in January, security forces disrupted the operations of more than 15 independent Israeli spy rings in Lebanon and arrested up to 35 individuals.

The modus operandi of the Israeli intelligence services focused on benefiting from two main aspects of Lebanese society: the recent economic collapse that led to a major devaluation of the local currency, and the hostility of some towards Hezbollah.

The testimonies of the detainees revealed that they were recruited, unknowingly, through shady online ads offering simple tasks related to photography, driving around certain places, stalking influential figures, and purchasing Lebanese SIM cards.

There are many legitimate online apps that currently pay for similar tasks, something Israel took advantage of to mask its purpose and identity during recruitment.

While some recruits were shocked when confronted by the identity of their employer during interrogations with the ISF, others had discovered who they were working for, but had proceeded with the tasks regardless.

Tasks included writing articles geared at spreading lies against the Lebanese resistance in a bid to disrupt its image during the 17 October movement in Lebanon.

The current counter-intelligence operation is only rivaled by the 2009–2010 joint Hezbollah–Lebanese Intelligence agencies operation that led to the arrest of more than 70 individuals spying for Israel, including two high-ranking commanders in Hezbollah.