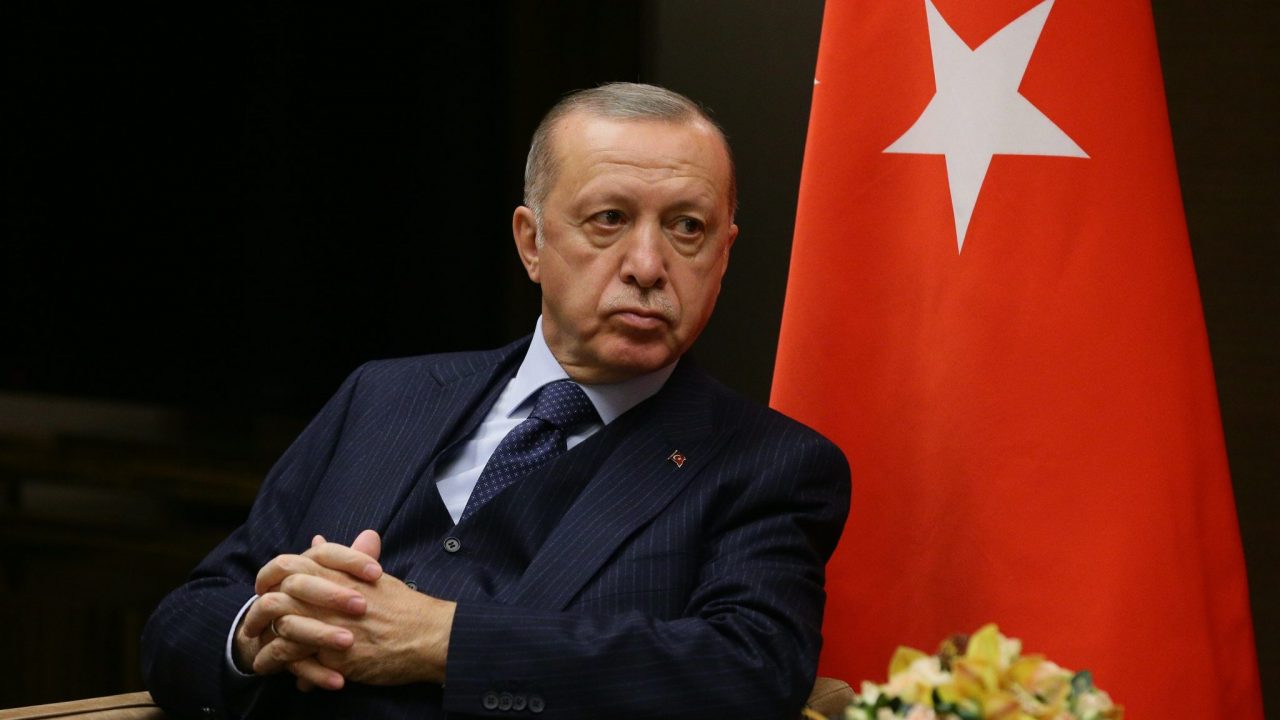 Turkish President Tayyip Erdogan will attend talks with leaders of Finland, Sweden, and NATO representatives on 28 June, ahead of the upcoming summit in Madrid.

Sweden and Finland applied for NATO membership in response to the ongoing conflict between Russia and Ukraine.

However, this move has faced opposition from Turkey, who claim that Stockholm and Helsinki have been aiding Kurdish militants in Syria as well as supporting an arm embargo on Ankara.

Turkish presidential spokesman Ibrahim Kalin confirmed that he and Deputy Foreign Minister Sedat Onal would also attend another round of talks with Finnish and Swedish delegations in Brussels.

“There will be a four-way summit at the leader level with the attendance of our president in Madrid upon the request of the NATO secretary general,” Kalin said.

Despite the upcoming talks between Turkish, Finnish and Swedish delegations, Kalin added that this “does not mean we will take a step back from our position.”

Earlier this month, Ankara claimed that documents it received from NATO and Sweden in response to their earlier demands were far from meeting their expectations, and said that before moving forward with the negotiations, Turkey’s concerns must be addressed.

Turkish Foreign Minister Mevlut Cavusoglu said on 31 May that Sweden and Finland “should change their laws” if they want the backing of Ankara in joining NATO.

Sweden and Finland broke with decades of neutrality and applied to join NATO in May of this year, as a response to the Russia-Ukraine conflict.

All 30 NATO members must unanimously approve of any new membership to the militaristic alliance. However, Turkey has opposed the membership of Nordic countries, alleging they harbor “terrorist groups.”

Turkish President Recep Tayyip Erdogan has said Sweden and Finland must halt their support for the Kurdistan Workers Party (PKK) and other groups, bar them from organizing any events on their territory, extradite those sought by Turkey on terrorism charges, support Ankara’s military and counter-terrorism operations, and lift all restrictions on arms exports.

“Are our demands impossible? No. We want them to halt their support for terror,” Cavusoglu told the state-run Anadolu Agency, adding Ankara was aware that some of its demands would require laws to be changed.

On 24 May, Sweden denied that it provides military or financial support to terrorist groups.

Erdogan alleges that Sweden approved a plan to provide $376 million to the People’s Protection Units (YPG) in 2023, and that Sweden has previously provided the YPG with military equipment.