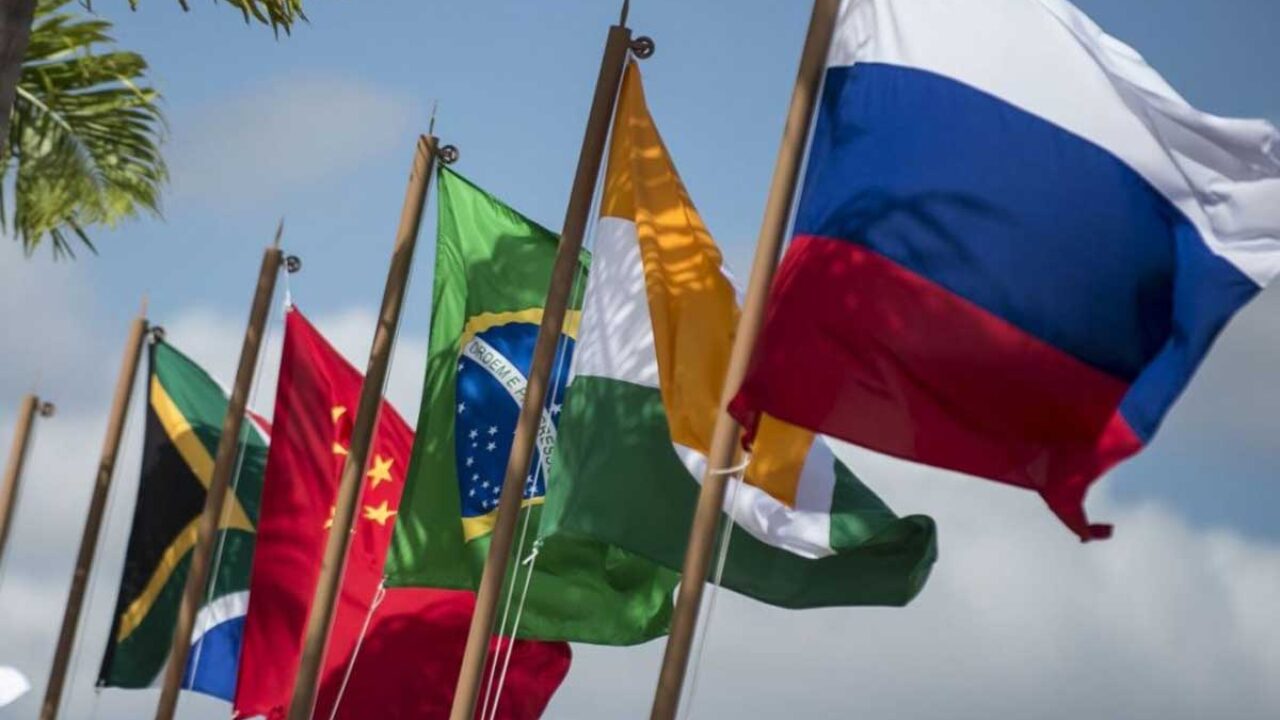 The Islamic Republic of Iran has submitted an application to become a member of the BRICS economic bloc, which includes Brazil, Russia, India, China and South Africa.

Foreign Ministry spokesman Saeed Khatibzadeh made the announcement on 27 June, saying that joining the group “would result in added value for both sides.”

“A series of consultations have been held in this regard,” he added.

He also said that the while the group “is not a treaty or an international agreement, it has been based on a very creative mechanism with broad aspects.”

Argentina is another country that has applied to join the economic bloc, according to statements made by Russian Foreign Ministry spokeswoman Maria Zakharova on 27 June.

Over recent months, both Russia and China have sought to expand the BRICS group, in an attempt to forge closer ties with South America and West Asia.

Last month, Chinese Foreign Minister Wang Yi told an online meeting of the bloc that Beijing “proposes to start the BRICS expansion process, explore the criteria and procedures for the expansion, and gradually form a consensus.”

After the start of the military invasion of Ukraine, Russia called on the members of BRICS to integrate their payment systems and use their respective national currencies for intra-organizational trade, in a bid to counter severe western sanctions.

In the past, BRICS members have also pushed for comprehensive reforms in the UN and its subsidiaries, criticizing rising protectionism and unilateralism on the global stage.