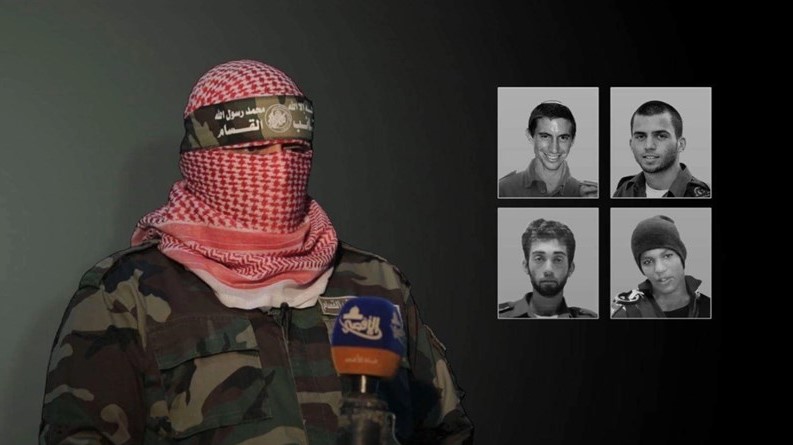 Israel has chosen not to accept a prisoner swap deal with Hamas to gain the freedom of an Israeli citizen held prisoner since 2015, sources told Ynet News on 29 June.

Hamas released a video on 28 June showing prisoner Hisham al-Sayed with an oxygen mask. He is alleged to be an Israeli soldier, but Tel Aviv denies he ever served in the Israeli military.

Instead, Israeli authorities claim he was taken prisoner after allegedly crossing into Gaza in 2015 by his own volition, and that his family have reportedly stated that Hisham was mentally ill.

On the same day, Hamas sources told Al Mayadeen that the Palestinian resistance group was ready for a prisoner swap deal.

The proposal put forward by Hamas was the exchange of Hisham al-Sayed for Palestinian prisoners who were unwell and still inside Israeli prisons.

Al-Sayed was among four Israeli soldiers in custody.

According to the sources reported by Ynet, caretaker prime minister Naftali Bennett and caretaker foreign minister Yair Lapid agreed to reject the deal proposed by Hamas.

The reason was that the Israeli side could not accept a deal that did not involve the release of Avera Mengistu, imprisoned since 2014, and the bodies of soldiers Oron Shaul and Hadar Goldin, who were retrieved by Hamas during the 2014 Israeli aggression against Gaza.

Hamas spokesperson Abdul Latif al-Qanou responded to the Israeli rejection, stating “the occupation government is not working seriously to end the issue of captured soldiers, and it is too weak to make a decision on the deal.”

Al-Qanou accused the Israeli establishment of misleading the families of the prisoners, noting that Hamas had proposed similar prisoner swap deals during the COVID pandemic, when prisoners were exposed to health risks in both Gazan and Israeli jails.

That proposal had been rejected as well.

A UN report from 7 June blamed Israel’s “perpetual occupation” of Palestinian lands as the root cause of tensions and violence between Palestinian and settlers.

The Israeli government slammed the report, calling it “one-sided.”

Hamas praised the report for highlighting Israeli abuse of Palestinian rights. However, the report accused Hamas of alleged suppression of dissent in the Gaza strip.