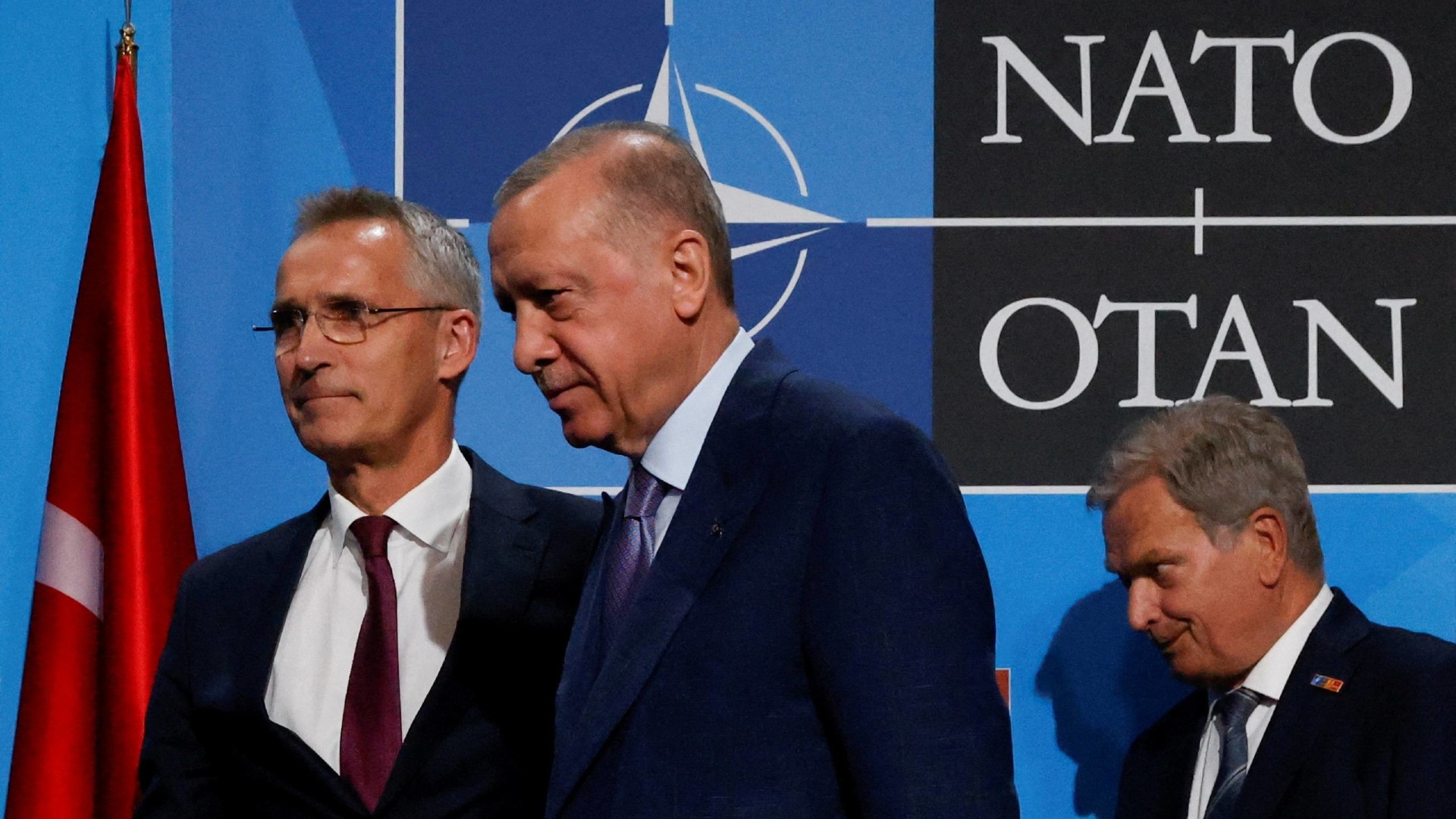 Turkish President Recep Tayyip Erdogan announced that, in line with Turkey’s condition for Sweden’s entry into NATO, Ankara has received guarantees that Sweden will extradite the 73 members of the Kurdistan Workers Party (PKK) that the Nordic country is currently holding.

In the announcement made on 30 June, the Turkish president also pointed out, however, that his country can block the decision to allow Sweden into the western military alliance if Sweden fails to comply with the terms of Ankara.

“Sweden gave the word on the extradition of terrorists, [and] there are about 73 of them. We were given guarantees,” Erdogan said following the NATO summit in Madrid earlier this week.

Erdogan referred to the Swedish decision as a “diplomatic victory” for Turkey, if its conditions are successfully met.

The president also that Turkey will “monitor the implementation of the guarantees, assurances and obligations given to us. In case of non-compliance, we will not send the [proposal for ratification] to the parliament.”

On 28 June, during the NATO summit, Turkey retracted the veto over the bid by Sweden and Finland to join the alliance.

According to a statement from Erdogan’s office, the two Nordic countries agreed to lift embargoes on weapon deliveries to Turkey, which were imposed in response to Ankara’s 2019 military invasion of northern Syria.

Sweden and Finland also guaranteed Turkey that they would cooperate fully with Ankara’s fight against the PKK and the People’s Defense Units (YPG), which the Turkish government labels as terrorists.

At a joint press conference between NATO Secretary General Jens Stoltenberg and Swedish Prime Minister Magdalena Andersson on 13 June, the NATO chief announced that Sweden was ready to change its counter-terrorism legislation as a step towards mitigating Turkey’s concerns.

Although Finland has so far failed to approve the extradition of several Finnish residents who are affiliated with the PKK, both Nordic states have agreed to “not provide support” to the Kurdish militia.