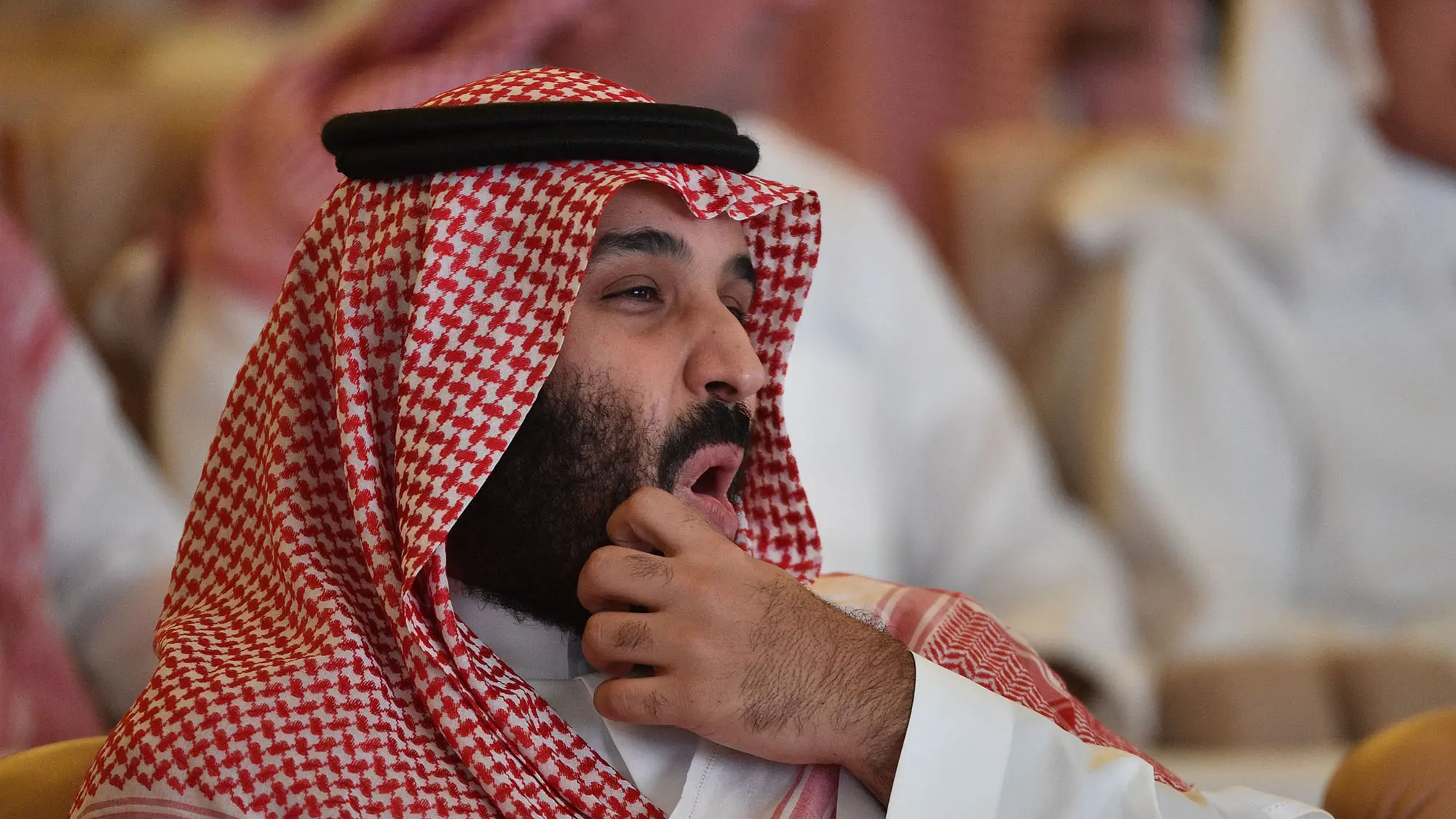 US President Joe Biden is under pressure from a US district court over the alleged involvement of Saudi Arabia’s Crown Prince Mohammed bin Salman (MbS) in the 2018 murder of Saudi journalist Jamal Khashoggi, according to a 3 July report from The Guardian.

US district court Judge John Bates is putting President Biden under pressure by demanding the government clarify its position on the sovereign immunity of MbS in the ongoing court hearings brought against the Saudi crown prince over the Khashoggi murder.

Judge Bates requested the Biden administration’s position just a few weeks prior his upcoming trip to West Asia, where he is slated to meet with MbS for the first time since taking office.

The civil case against MbS was filed in the US by the fiancee of the slain journalist, Hatice Cengiz, in October 2020. The suit alleges that MbS acted as part of a “conspiracy and with premeditation” to kidnap, torture, and brutally murder Khashoggi in the Saudi consulate in Istanbul.

If the Biden administration chooses to give MbS sovereign immunity in this case, it would be the end of his pledge to hold the gulf kingdom accountable for the murder.

“It would be preposterous and unprecedented for the administration to protect him. It would be the final nail in the coffin for attempts to hold Khashoggi’s murderers accountable,” said Abdullah Alaoudh, the research director of Dawn, a non-profit founded by Khashoggi and a co-plaintiff on the case against the crown prince.

The court hearing is set to convene on 31 August where motions to dismiss the case will be considered. The motions are due to the lawyers representing MbS claiming that the US has no jurisdiction over him.

The future of US-Saudi relations will be affected by the decision the Biden administration makes on the sovereign immunity of MbS.