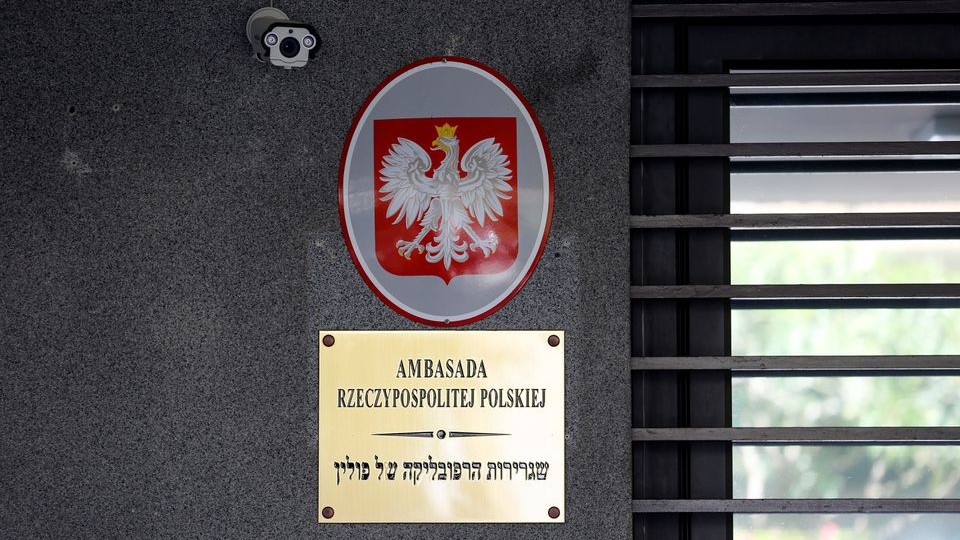 Israel and Poland are moving forward to restore diplomatic ties after a diplomatic row that began last year due to a law passed by Warsaw.

The law placed restrictions on Jews recovering properties they claim to have owned prior to their seizure during the second world war.

The two sides announced on 4 July that they would restore the ambassadors to each others’ embassies.

The Polish law that outraged the Israeli establishment is related to properties in Poland seized by Nazi Germany during the second world war. Those properties remained under state control once Poland joined the USSR.

Prior to the 2021 law, Jews who fled Poland during the war could claim that a certain property belonged to them and was subject to seizure during the war. Polish authorities claimed that this process complicated the ability of the state to clearly determine authentic ownership.

The Polish government decided to put a 30 year time limit for when administrative decisions over property titles could not be challenged anymore.

Israel’s interim Prime Minister  Yair Lapid had previously blasted the law as “anti-Semitic and immoral,” and the two countries recalled their ambassadors.

However, on 30 June, his attitude towards Warsaw changed with the decision to restore diplomatic ties.

“It was agreed that relations would be restored to their proper course,” said Israeli President Isaac Herzog.

“We are trying to mend our relations with Israel,” stated the Polish president’s foreign policy advisor Jakub Kumoch. “No losers or winners. We give one more chance for normal relations.”

Israel is seeking to pose itself as an alternative energy source for the EU in the middle of a severe energy crisis created by draconian western sanctions imposed on Moscow. Russia has additionally demanded that “unfriendly nations” pay for their gas exports in rubles, not dollars.

But Tel Aviv’s promises may fall short of its expectations.

A proposed gas pipeline project between Turkey and Israel — which would route energy derivatives to Europe — is not a plan that can be completed or realized in the short term, Turkish Foreign Minister Mevlut Cavusoglu said on 31 March.

Energy resources in the Mediterranean Sea are rich, including on the coast of occupied Palestine. Tel Aviv has recently been racing to try to extract gas out of the Karish gas field, despite that field being claimed by Lebanon.

The two are currently in indirect negotiations to demarcate the maritime borders.