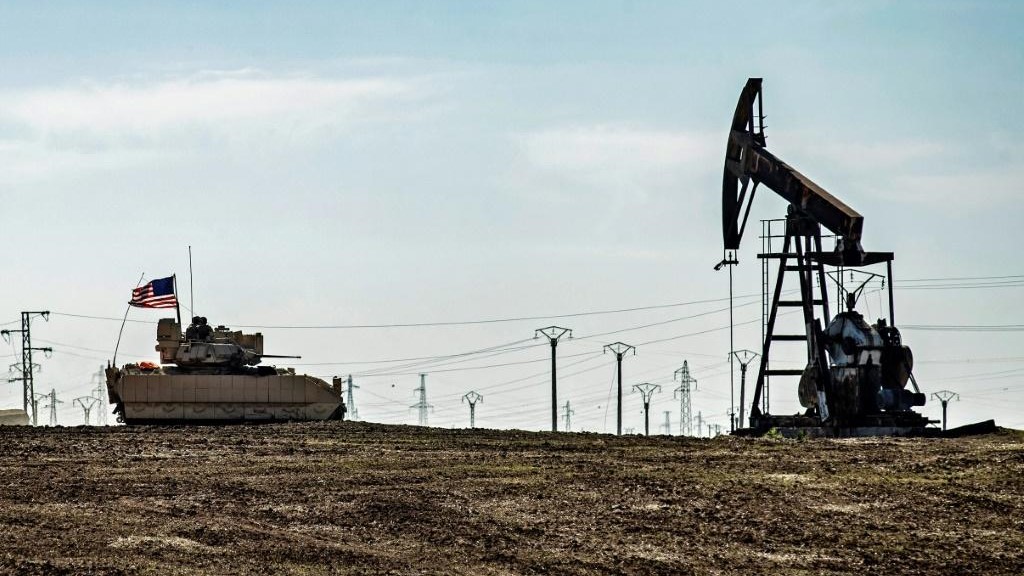 Several reports from Syria’s Deir Ezzor governorate claim that a US military base came under a large-scale missile attack on the evening of 4 July.

Breaking News: Missile attack on US base in Deir Ezzor, Syria pic.twitter.com/e4Np9JwmD9

Al-Arabiya broke the news on its Twitter page, stating the US base had been targeted by unknown militants.

Another report by the Iran-funded Al-Alam Network stated that two explosions occurred in the Al-Omar oil field located next to the US base, leading to large fires.

Sputnik reported that the base was targeted by missile strikes.

Reports additionally cite local sources who claim that military helicopters belonging to the US coalition have been flying around the Al-Tanf base near the border section between Syria, Iraq, and Jordan following the incident.

There have been no further details about the incident, the extent of the damage, or any casualties.

While US occupation soldiers are more frequently attacked by mostly unknown resistance groups in Iraq, military positions held by the US occupation are also targeted in Syria, albeit more seldomly.

On 16 May, a series of rockets hit a military facility hosting US occupation forces in Syria’s northeastern governorate of Hasakah.

Monday’s attack came just hours after a US convoy consisting of 70 trucks smuggled stolen oil from Hasakah to the Kurdish region of northern Iraq.

US forces are regularly subjected to attacks as well as protests by locals against their illegal presence on Syrian soil, especially due to the harsh economic conditions caused by the looting of Syrian fuel and food supplies.

This was reportedly an attempt to ‘revive ISIS’ for the purposes of destabilizing a region that had recently been liberated by the Syrian Arab Army (SAA) with the help of Russian troops.

A recent report suggested that the CIA is actively working to recruit ISIS militants imprisoned by the US-backed Syrian Democratic Forces (SDF) in northeast Syria to join the fight against the Russian army in Ukraine.