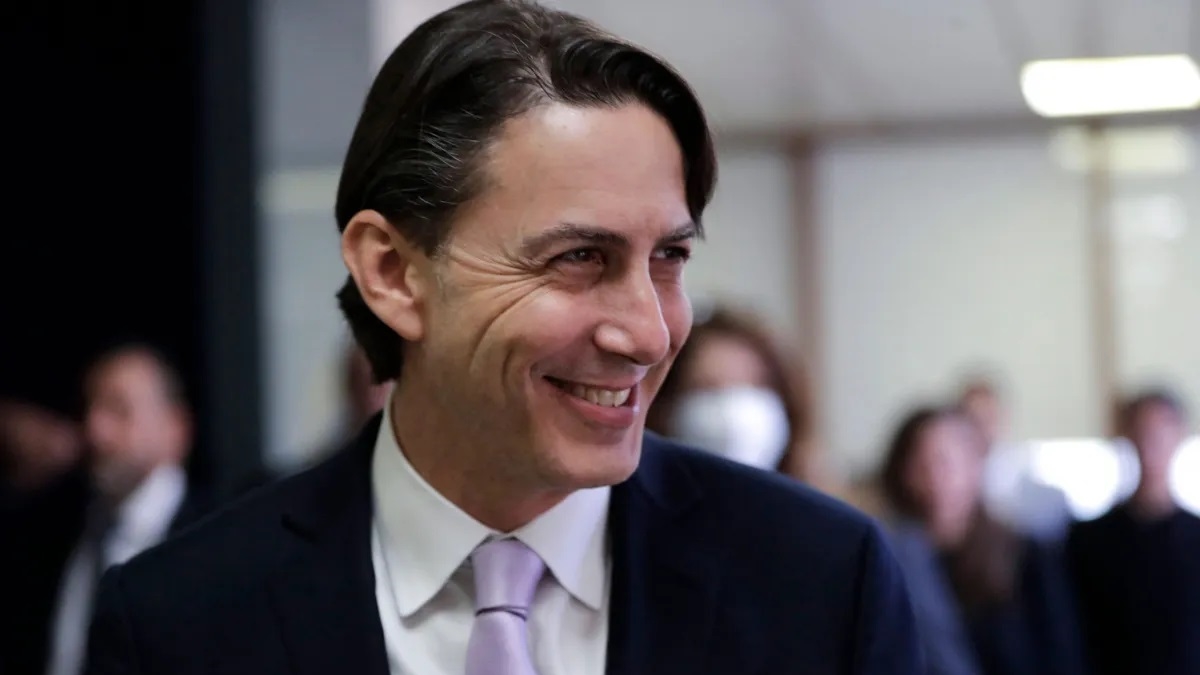 Earlier this week, Washington issued a stern warning to Lebanon over Hezbollah’s drone operation on the disputed Karish gas field, threatening Beirut with sanctions, according to diplomatic sources who spoke with Lebanese news outlet Nidaa al-Watan.

“US mediator Amos Hochstein openly cautioned Lebanese officials that such a step would torpedo the US efforts and could subject the Lebanese investments in the oil and gas resources to the threat of sanctions, especially as it targeted a maritime area that is outside of Lebanon’s internationally-recognized border under the UN records,” the Lebanese daily quoted their sources as saying.

On 2 July, the Lebanese resistance movement launched three unarmed reconnaissance drones toward the Karish natural gas field, which is located in disputed waters between Lebanon and Israel.

“On Saturday afternoon, Jamil Skaff and Mahdi Yaghi group launched three unarmed UAVs of different sizes towards the disputed area at Karish field in a reconnaissance operation. The UAVs accomplished their intended goal and delivered a message,” Hezbollah’s military media said in a statement.

The drones were eventually shot down – though with great difficulty – by the Israeli air force.

According to the report by Nidaa al-Watan, Hochstein’s warning of sanctions prompted an immediate meeting of Lebanese authorities to issue a statement condemning Hezbollah’s actions.

“Lebanon considers any act that falls outside the framework of the state’s responsibility and the diplomatic track within which negotiations are taking place as unacceptable and exposes [Lebanon] to unnecessary risks,” Foreign Minister Abdallah Bou Habib told reporters following a meeting with Prime Minister-designate Najib Mikati on 4 July.

Indirect negotiations between Israel and Lebanon over their shared maritime borders restarted last month after Tel Aviv deployed a European gas extraction vessel to construct an extraction rig over the Karish gas field.

The Karish gas field is located inside Lebanese territorial waters, under line 29, the southernmost line which Lebanon claims as its maritime border.

The UN, however, claims that line 23 – which falls slightly north – is the maritime border, placing Karish fully into the hands of Israel.

This gives Lebanon access to another field located in Block 9 of its territorial waters.

Israel, however, claims a line even further north: line 1, which would deprive Lebanon of energy resources in both the Karish gas field and in Block 9.

Officials have also threatened the Levantine nation with war for control of their natural resources.

Lebanon is currently undergoing a severe economic crisis, described as the world’s worst since the 19th century by the World Bank, with the local currency losing over 90 percent of its value and leaving eight out of every 10 citizens below the poverty line.