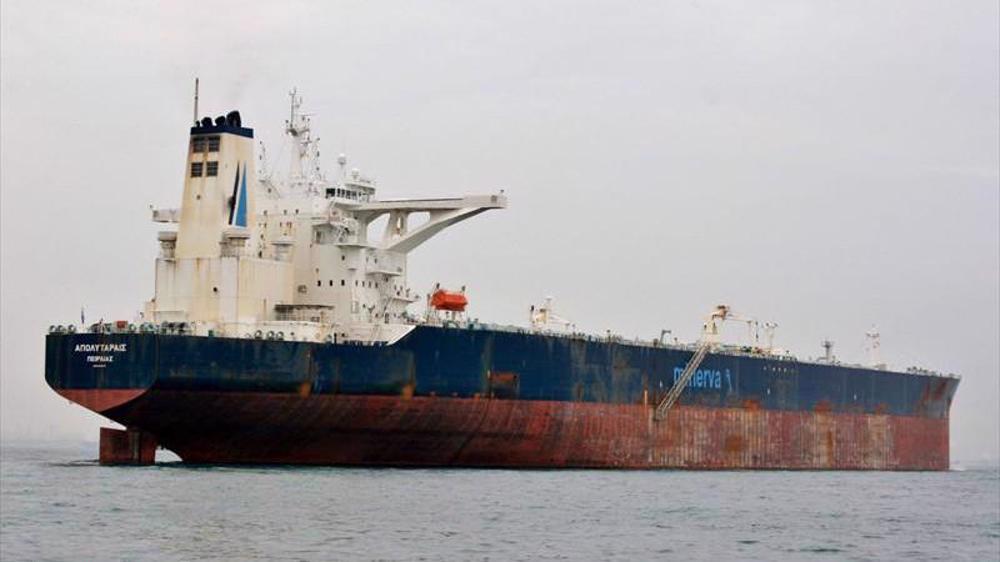 The Sanaa government in Yemen has accused the Saudi-led coalition of carrying out a systematic campaign aimed at depleting the country’s natural resources by the consistent looting of Yemeni gas and crude oil.

According to government officials, the coalition has looted and sold millions of barrels of Yemeni crude oil – worth hundreds of millions of dollars – by dispatching large tankers that arrive at the country’s ports “at an almost monthly rate,” media reported.

On 26 June, a tanker operated by the UAE set off from Radhum port in Yemen’s southern Shabwa province, having stolen more than 400,000 barrels of crude oil from the oil-rich region, according to the state-run Saba News Agency.

Three days later, another coalition tanker arrived at Yemen’s Al-Nashma port and looted over 100,000 tons of crude oil, amounting to around one million barrels and worth $114 million.

According to a list of figures, obtained by Al-Mayadeen from a “special source” in the Yemeni Oil Ministry, the looting of Yemen’s natural wealth by the Saudi-led coalition has been taking place incessantly since the start of this year.

On 19 January, 2.5 million barrels of Yemeni oil were looted from  Dabba port in the Hadhramaut province. The oil was transported on behalf of the Saudi-led coalition by a ship named ‘Politaris’, bound for China.

The stolen oil was worth an estimated $217 million.

At the start of February, another two million oil barrels were stolen from the same port in Hadhramaut, worth around $200 million. Another million barrels worth $106 million were also looted that month.

In the month of April, 3.3 million oil barrels worth almost $400 million were looted by the coalition, while over 2.2 million barrels were stolen in Hadhramaut’s Ash Shihr port in May, worth over $270 million.

“The value of the loot from crude oil and gas revenues during the month of May amounted to about 180 billion Yemeni riyals, which is enough to pay the salaries of state employees for about three months,” local media reported.

Government employees operating in the areas under the control of the Saudi-backed administration have not received their salaries in years, which violates the condition put forth by the National Salvation Government (NSG) upon the extension of the UN-brokered ceasefire agreement.

According to the NSG, Yemen’s oil revenues cover around 80 percent of the state budget.

Earlier this month, a member of Yemen’s Supreme Political Council, Muhammad Taher Anam, warned the coalition that companies and ships involved in the looting of Yemeni oil will be targeted by the Ansarallah resistance movement if theft persists.

On 3 July, the prime minister of the Sanaa government, Abdulaziz Saleh bin Habtoor, said that the looting of Yemen’s oil by the Saudi-led coalition is carried out under US directives, and is part of a scheme by Washington to control Yemeni oil through its Gulf allies.