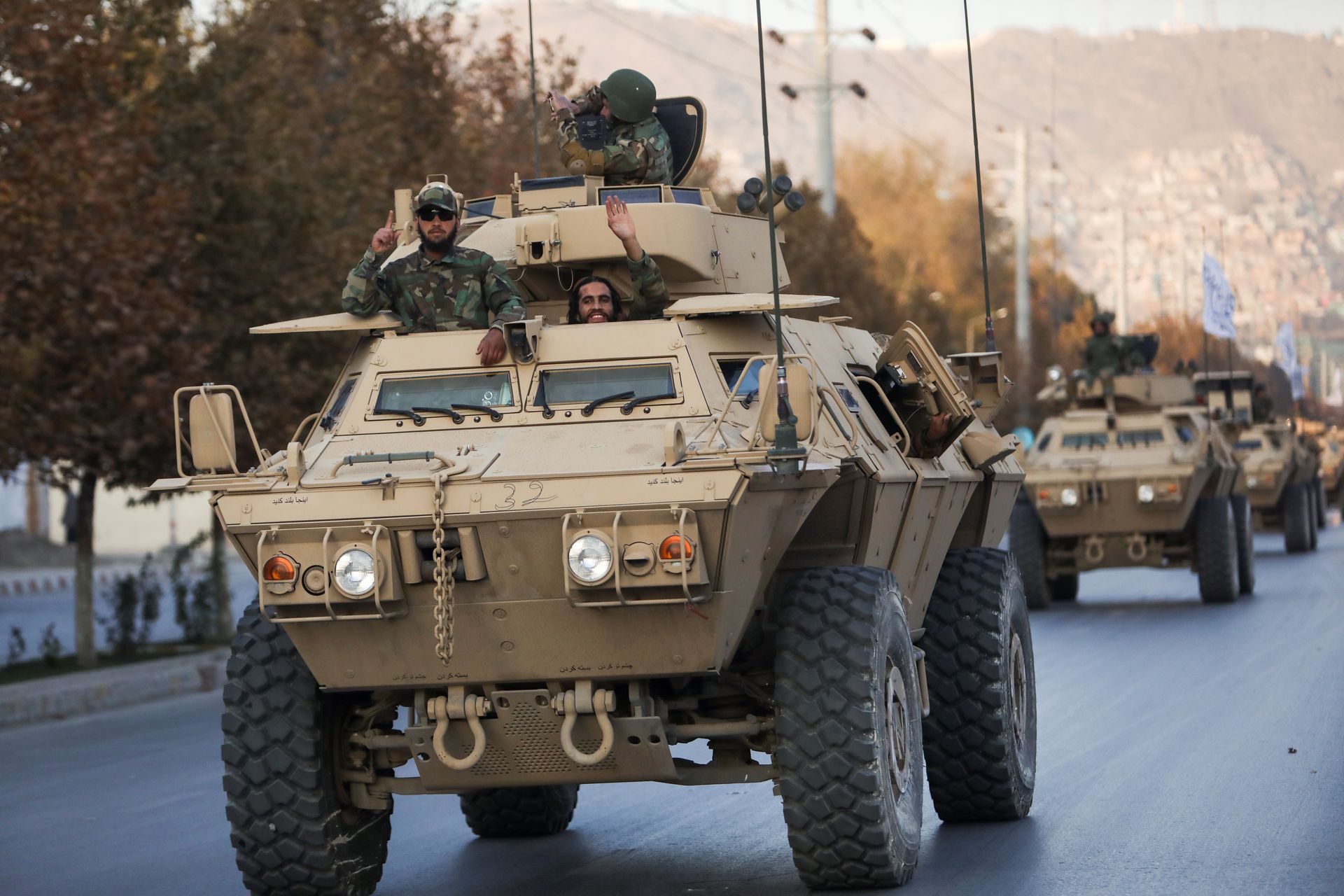 US President Joe Biden informed the US Congress and Senate on 6 July of his decision to end the designation of Afghanistan as a major non-NATO ally.

This decision comes nearly one year after the US ended their occupation of Afghanistan due to the Taliban victory over US-backed forces.

Afghanistan originally received this designation in 2012 under then president Barack Obama, under whom Biden was the vice president.

“In accordance with section 517 of the Foreign Assistance Act of 1961, as amended (22 U.S.C. 2321k), I am providing notice of my intent to rescind the designation of Afghanistan as a Major Non‑NATO Ally,” Biden wrote to US House Speaker Nancy Pelosi.

The status of a major non-NATO ally does not guarantee mutual defense, but rather gives the ally the ability to receive military and supply loans, military training for its armed forces, and for the US to store its war reserve stockpiles on the soil of its ally.

The exact date of the formal removal of Afghanistan from this list has not yet been announced by the White House.

Qatar and Colombia received their designation this year.

The US State Department describes this designation, first introduced in 1987, as “a powerful symbol of the close relationship the US shares with those countries and demonstrates our deep respect for the friendship,” yet notes that it “does not entail any security commitments to the designated country.”

The removal of Afghanistan as a non-NATO ally of the US comes amid extreme US hostilities toward it.

One of the hostile acts of the US was the illegal seizure of Afghanistan’s foreign reserves, as Afghanistan today faces a severe economic and humanitarian crisis.

Following the sudden and chaotic withdrawal of US forces from Afghanistan after the Taliban’s victory last August, US President Biden froze close to $10 billion of Kabul’s foreign funds.

Earlier this year, the US announced plans to allocate 50 percent of Afghanistan’s frozen overseas funds to pay the families of the US victims of 9/11.

The victims’ families are split over whether it is appropriate to take money from Afghanistan while its citizens are in the midst of a crisis.

Almost half of Afghanistan’s population, more than 19 million people, will face acute hunger this year, according to a report compiled by several UN agencies this year.

Afghanistan recently suffered a devastating earthquake on 22 June which killed over 1,000 people.

While the Taliban interim government has pleaded with the international community for help, only a handful of countries and organizations have delivered.

These include Iran, China, Pakistan, and the UN aid organization known as the Office for the Coordination of Human Affairs (OCHA).

The Taliban interim government’s officials are currently in a series of talks with representatives of the US Treasury Department in Doha, Qatar.

Reports reveal that President Biden’s administration officials are working with the Taliban to find ways to allow Afghanistan to access its offshore central bank reserves – which hold an estimated $9 billion – in order to deal with the nation’s severe poverty crisis.