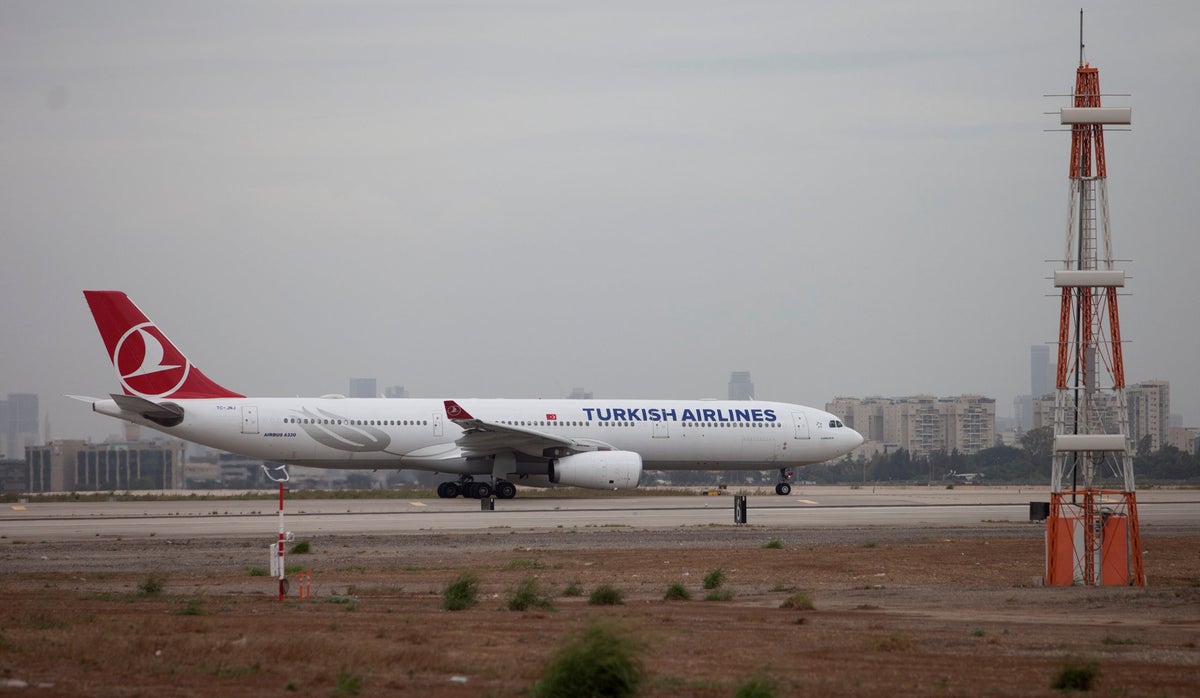 Israel’s transport ministry has announced that Tel Aviv and Ankara will sign an agreement on 7 July to expand bilateral airline traffic.

This is the first aviation agreement between the two states since 1951.

“The agreement is expected to result in the resumption of flights by Israeli companies to a variety of destinations in Turkey, alongside flights by Turkish companies to Israel,” the Israeli ministry said in a statement.

The aviation agreement is part of recent efforts made by the two sides to fully re-establish ties after years of strained relations.

In 2018, both governments expelled each other’s ambassadors, with Turkey criticizing Tel Aviv for its abuse of the human rights of Palestinian.

A year later, Israel cut back on its economic ties with Ankara.

Despite tensions, however, Israel and Turkey have maintained trade relations, with reports suggesting that bilateral trade between them was up 30 percent last year, reaching $7.7 billion.

On 5 July, Israel announced plans to re-open its economic and trade office in Turkey, as part of the recent push for a full normalization of ties.

Last month, the two states agreed to initiate a restoration of diplomatic representation at the “ambassador level,” Turkish Foreign Minister Mevlut Cavusoglu said at the time.

The aviation agreement comes amid recent cooperation between Turkish and Israeli intelligence services, who have reportedly been collaborating to uncover alleged Iranian plots against Israeli citizens visiting Turkey.

The thawing of relations between Ankara and Tel Aviv comes in the buildup to US President Biden’s upcoming visit to the region, which will likely facilitate several deals between Israel and Saudi Arabia, according to reports.

Israeli news outlet Ynet has reported that Tel Aviv hopes to strike a deal with Riyadh to allow the use of Saudi airspace for direct passenger flights between Israel and Tokyo, reinforcing the possibility of normalization between the kingdom and Israel.