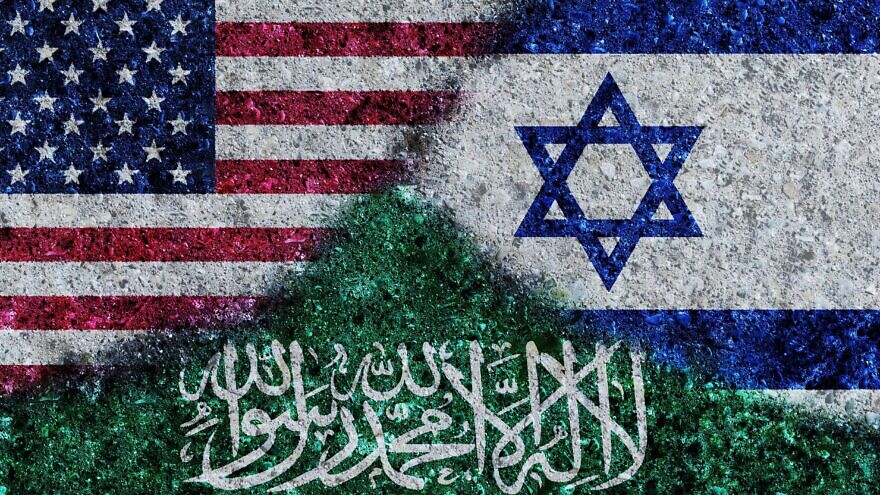 A senior Saudi official announced on 7 July that the kingdom is considering inviting Israeli officials during or after US President Joe Biden’s upcoming visit to Riyadh on 13 July.

This move is dependent on the success of the upcoming meeting, although the option of inviting an Israeli official was reportedly discussed between Washington and Riyadh in previous talks.

The potential meeting would present an opportunity for Israeli representatives to meet with other Arab states before the upcoming Arab summit in the last quarter of 2022.

Saudi officials have recently expressed openness towards Israel, making it possible for Riyadh and Tel Aviv to normalize ties.

Joe Biden is set to visit Israel on 19 July, after visiting Saudi Arabia.