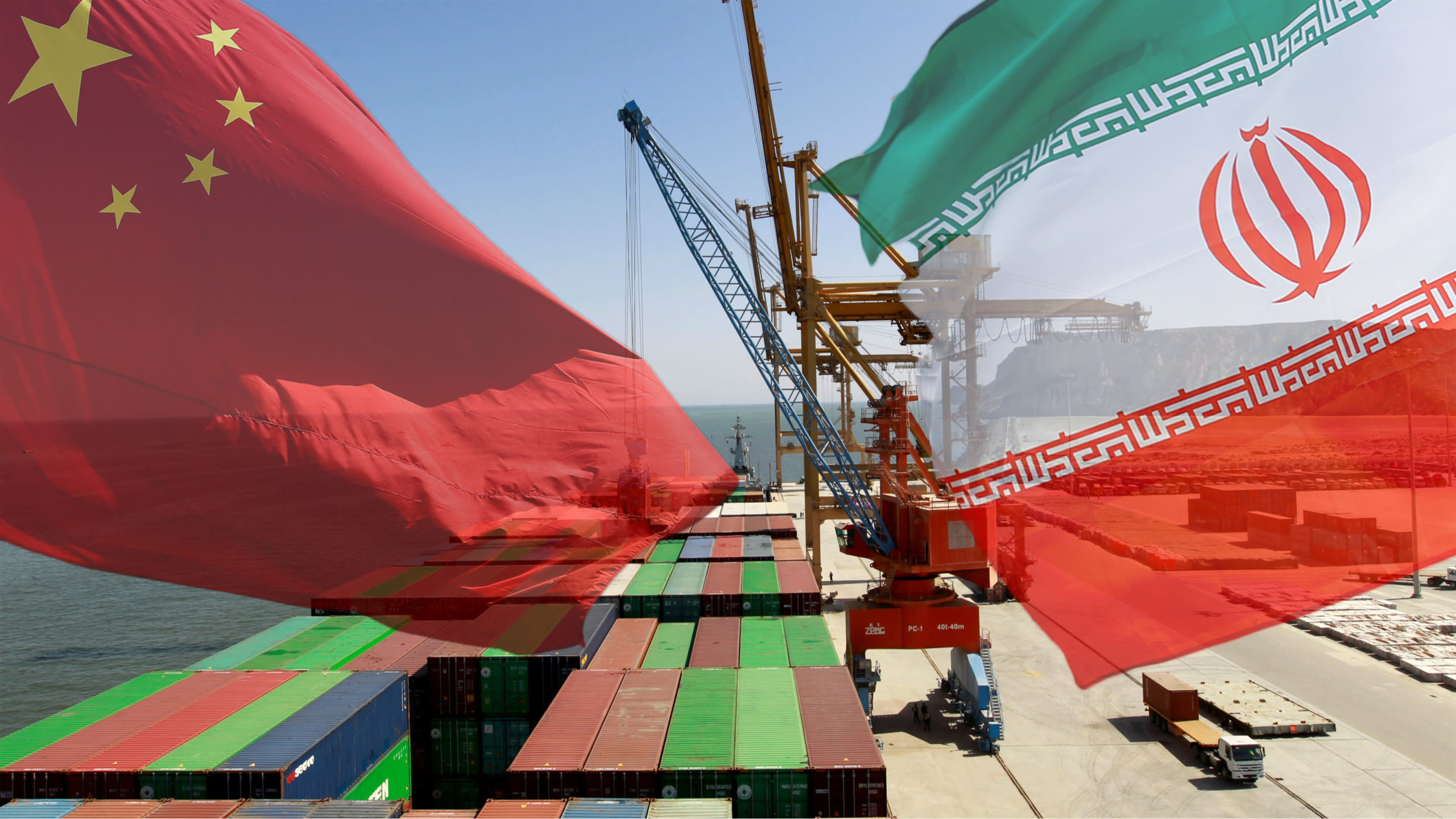 China has rejected a new round of economic sanctions imposed by the US on Iran’s energy sector, urging Washington to abandon the practice of waging economic warfare on sovereign nations.

“China has always been firmly opposed to illegal and unjustifiable unilateral sanctions and so-called long-arm jurisdiction by the US. We urge the US side to abandon the wrong practice of resorting to sanctions at every turn and contribute positively to negotiations on resuming compliance with the JCPOA,” Foreign Ministry Spokesperson Zhao Lijian said on 7 July.

His comments came one day after the US announced a new round of unilateral sanctions targeting a network of Emirati and Chinese companies, accusing them of helping to sell and deliver Iranian petrochemical products and petroleum to countries in East Asia.

“The international community, including China, has conducted normal cooperation with Iran within the framework of international law. This is reasonable and lawful without harm done to any third party, and deserves to be respected and protected,” Lijian added.

Iran plays a crucial role in the Belt and Road Initiative (BRI), a mega-infrastructure and economic initiative launched by Beijing to link the economies of Europe, Asia and Africa, with an eye on expanding to Latin America.

The SCO is the largest regional organization in the world, covering three-fifths of the Eurasian continent and nearly half of the entire human population. Its member states include China, Russia, Kazakhstan, Kyrgyzstan, Tajikistan, Uzbekistan, India, Pakistan, and now Iran.

Iran initially acquired observer status in the alliance back 2005. But it took more than 15 years for the endorsement of its permanent membership, which came with the help of Russia.