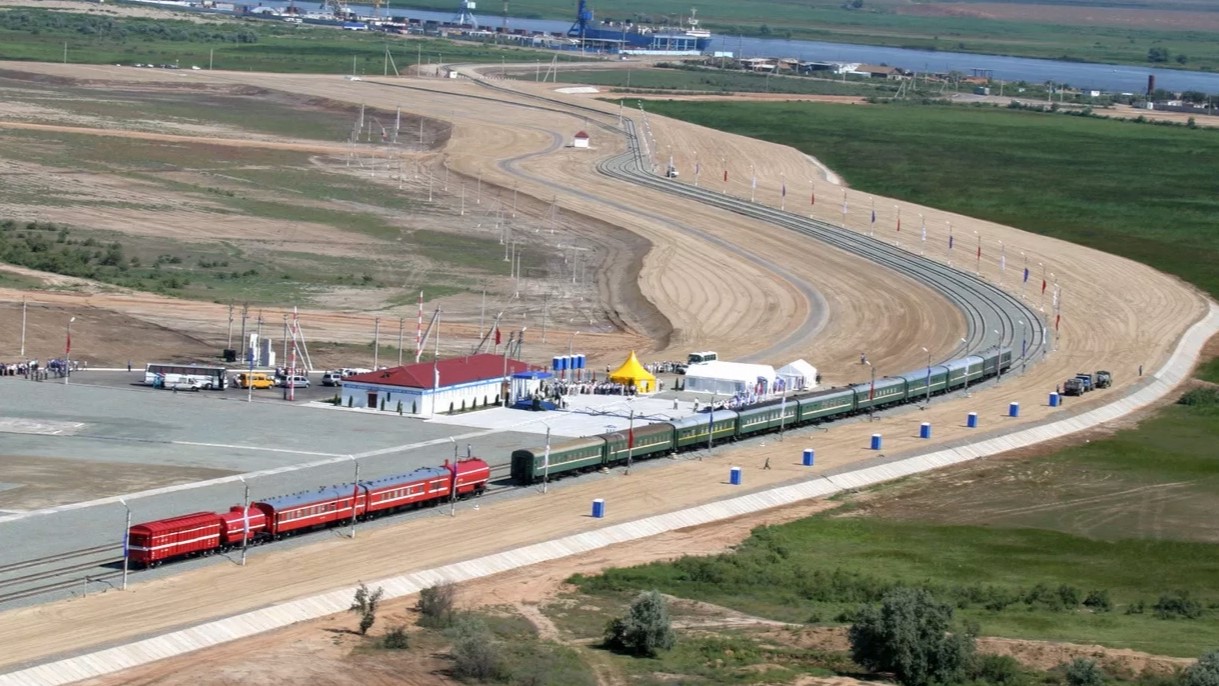 The Russian logistics company, RZD Logistics, announced on 7 July that it has completed its first transportation of goods via container trains from Russia to India through the eastern branch of the International North-South Transport Corridor (INSTC).

The INSTC, which links the Indian Ocean and Persian Gulf to the Caspian Sea via Iran, is a 7,200 kilometer-long, major international shipping route for Indo-Russian trade.

Breaking News: Iran announces the completion of the first transport of Russian goods to India through the International North-South Corridor (INSTC) pic.twitter.com/7w9a6j2i0X

The cargo left Saint Petersburg on 13 June, passing through the Caspian Sea port of Anzali and the Iranian port of Bandar Abbas before arriving in India.

Trade launched between India and Russia through Iran via the INSTC will make transport between Moscow and New Delhi quicker and more affordable.

It will also establish Iran as a major transport hub for the newly operational shipping corridor.

A number of Central Asian countries, including Kazakhstan and Turkmenistan, conduct trade through the INSTC.

While speaking at the 6th Caspian Summit last month, Russian president Vladimir Putin referred to the launch of the international corridor as a “truly ambitious project … aimed at turning the Caspian Sea region into a major international logistics hub.”

As a zone free of western sanctions, many view the INSTC as a suitable alternative to the Suez Canal for Moscow and Tehran.

Iran recently expressed its wish to benefit from increased trade between the Kremlin and New Delhi, a result of the Ukraine conflict and heavy western sanctions on Russia, which has caused India to ramp up its Russian crude oil imports.

According to Iranian officials, cargo transport from Russia to India through the INSTC will boost Iran’s transit revenue, ease its battle against the effects of US sanctions, and boost its economy.

This development is the result of a policy shift by Iranian President Ebrahim Raisi in planning for the success of the Iranian economy.

The economic roadmap written by Tehran is designed to anticipate growth and success independently of the outcomes of the negotiations to revive the sanctions-removal deal in Vienna.

It also comes ahead of the launch of China’s Belt and Road Initiative, an economic initiative aimed at linking Asia, Africa, and Europe through land and sea networks, improving trade and growth.