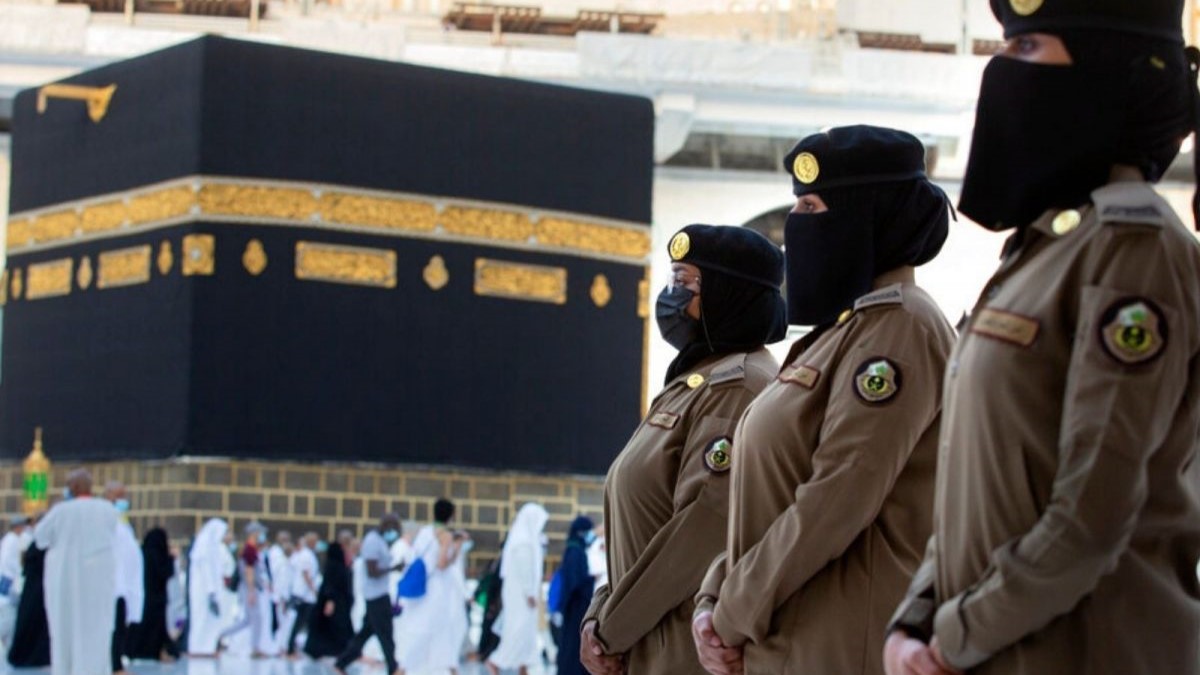 The leader of Yemen’s Ansarallah resistance movement, Abdul-Malik al-Houthi, has criticized the Saudi monarchy for making Hajj “a process surrounded by many obstacles.”

His words came during a speech congratulating the Yemeni people and the fighters in the frontlines on the occasion of Eid al-Adha.

“The high financial costs of Hajj are unjustified and constitute an extortion of pilgrims, which is in contrast to what is done for non-religious tourism in the kingdom,” Al-Houthi said.

The Ansarallah leader also noted that Saudi Arabia prevents some Muslims from performing Hajj based on the political position of the House of Saud or those imposed by the US and Israel.

The resistance leader criticized Saudi authorities for their growing ties with Israel, saying the Saudi regime receives delegations of Israelis and Zionists “with reverence and ease, unlike the delegations of Muslims.”

Meanwhile, Al-Houthi added, the Saudi regime prepares to receive the US president during the sacrosanct period of Hajj “without respect for this major pillar of Islam.”

Saudi Arabia has received widespread criticism in the Muslim world over their overly complicated new rules for Muslim pilgrims to attend Hajj.

The most controversial of these is the need for a permit to perform Hajj. Performing the pilgrimage without a permit will result in a fine of 10,000 Saudi riyals, or $2,662.

Meanwhile, any person caught “illegally transporting Hajj pilgrims” into the kingdom will be fined 50,000 riyals, or $13,310, and will be penalized by a jail sentence of six months.

This penalty is doubled if more than one pilgrim is being “illegally” transported. The offender will also be deported from the kingdom after serving the prison sentence and will be barred from re-entry.

This is the first time in two years that Hajj has been open to international pilgrims since the onset of the coronavirus pandemic. A cap of 1 million pilgrims were allowed into the country using a complicated lottery system called Motawif.

The online application portal has also been linked to an Indian company affiliated with the Hindu-nationalist government of Prime Minister Narendra Modi, which has been complicit in the rising trend of Islamophobia in their country.

Saudi Arabia has also been criticized for transforming a historically spiritual event that is traditionally geared at erasing social distinctions between people into a highly materialistic and lavish affair with luxury shopping and Vegas-style 5-star hotels eclipsing the holy Kaaba.