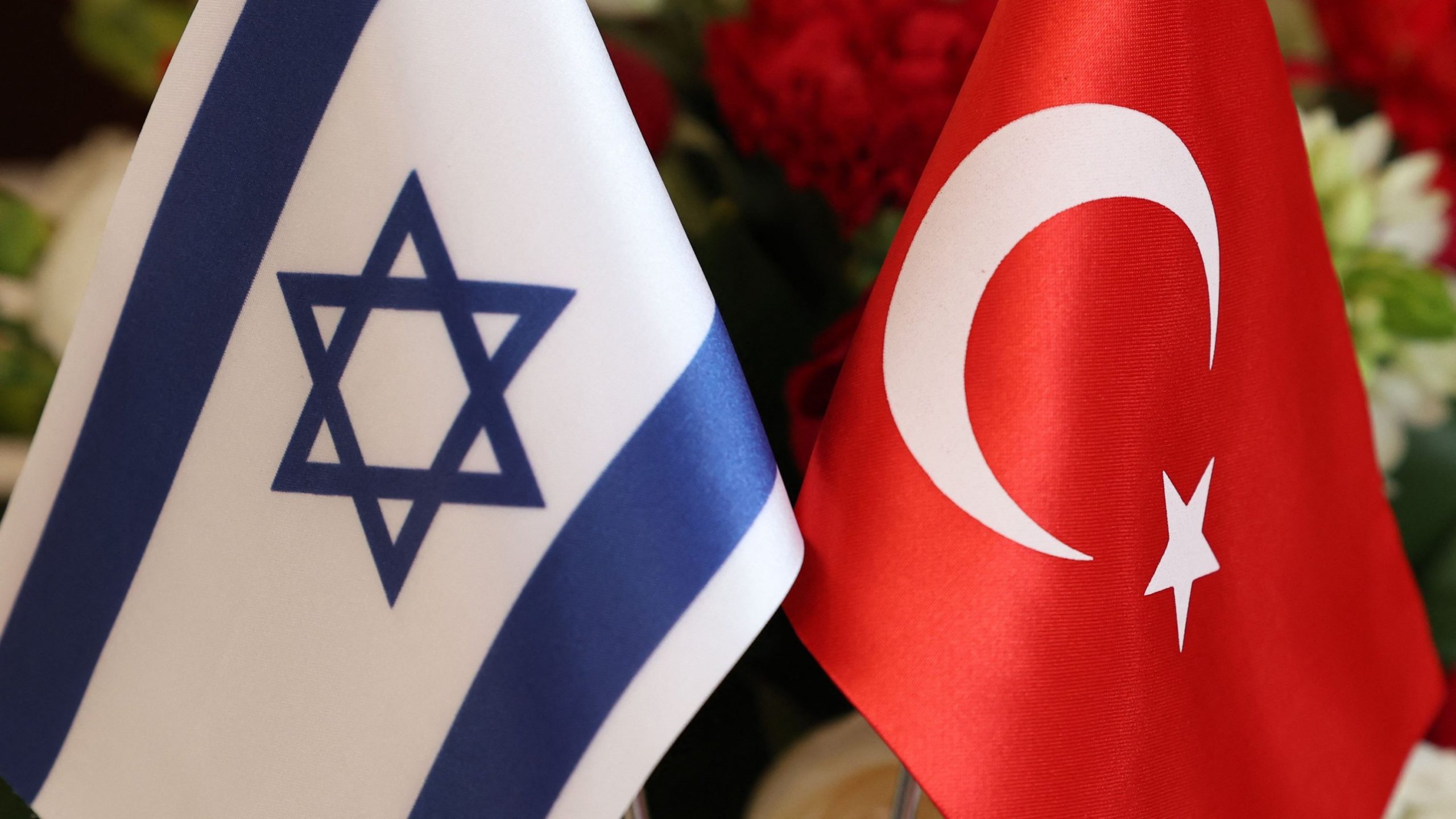 Turkish President Recep Tayyip Erdogan has asked Israel to end the illegal construction of new settlements in occupied Palestine until the upcoming elections.

The request was made during a phone conversation between Erdogan and Israel’s interim Prime Minister Yair Lapid.

The Turkish leader reportedly then asked Lapid to preserve the status of Al-Aqsa Mosque in occupied East Jerusalem.

He also congratulated the interim Israeli premier on his ascension to the post following the collapse of the coalition government in Tel Aviv.

On 1 November, Israel will hold its fifth election in the span of four years.

The two leaders spoke of the importance of Israeli–Turkish relations, which have warmed over the last few months as Erdogan faces dwindling support back home, and looks for a return to Washington’s good graces.

Turkey and Israel are also in advanced talks over cooperation in matters of energy.

During a historic visit to Israel by Turkish Foreign Minister Mevlut Cavusoglu, the Turkish official revealed that the trade volume between Turkey and Israel exceeded $8 billion last year, and that the figures for the first quarter of this year were “promising”.

Earlier this year, Erdogan said he was reviving talks with Israel over the old idea of ​​bringing Mediterranean gas to European customers via Turkey.

“As Turkey, we will do our best to cooperate on the basis of win-win,” Erdogan said. “As politicians, we should not be here to fight but to live in peace.”

The strengthening of ties between the two countries occurs just as Israel continues on its path of human rights abuses and illegal displacement of Palestinians from their lands.

The UN Security Council has, in several resolutions, condemned Israel’s settlement projects, all of which are illegal under international law.