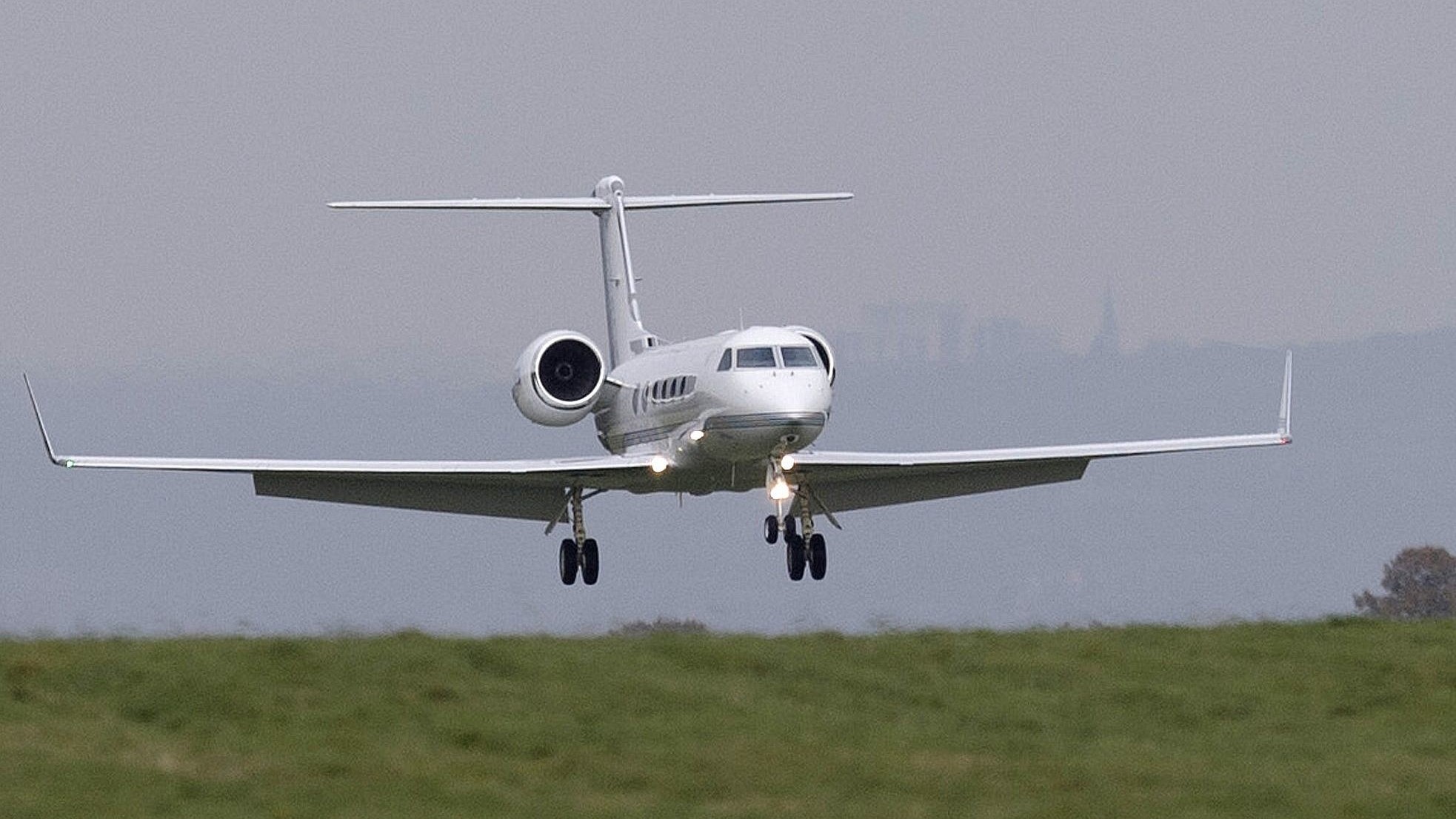 A private plane used in previous occasions by the Israeli Mossad landed in the capital of Saudi Arabia on 11 July, allegedly as part of preparations for the visit by US President Biden to the region.

In advance of Biden's visit to Israel and Saudi Arabia, an Israeli Gulfstream G200 Galaxy jet (T7-WZZ) flew directly from Tel Aviv to Riyadh today. The highest ranks of the Mossad and the Israeli Ministry of Defense usually travel on this plane. pic.twitter.com/abj8PmySuS

Over the past decade, dozens of secret Israeli flights have landed in Saudi Arabia, transporting high officials and wealthy businesspeople for talks with Saudi authorities, according to Hebrew media reports.

One of these secret meetings was between former Israeli prime minister Benjamin Netanyahu and Saudi Crown Prince Mohammed bin Salman (MbS) in November 2020.

The meeting was also attended by former US secretary of state Mike Pompeo and the former head of the Mossad, Yossi Cohen.

Cohen’s two predecessors in the Israeli spy agency, Meir Dagan and Tamir Pardo, also paid visits to the kingdom in private planes like the one that landed in Riyadh on Monday.

This week, Israel’s former prime minister Benjamin Netanyahu said he would establish “full peace agreements” with Saudi Arabia if he is re-elected in November.

With Joe Biden set to arrive in Israel on 13 July, before heading to the Saudi kingdom on 15 July, he will become the first US president to make a direct flight between the two nations.

In an op-ed published by The Washington Post, in which he justifies his decision to visit Saudi Arabia, Biden called this trip a “small symbol” of the warming ties between Israel and the Arab world and “steps toward normalization.”

This will also mark the first time the US president meets with Saudi Crown Prince Mohammed bin Salman (MbS).

Biden has received widespread criticism for reneging on his earlier promises to make the kingdom a “pariah” and make MbS “pay the price” for his involvement in the murder of journalist Jamal Khashoggi.