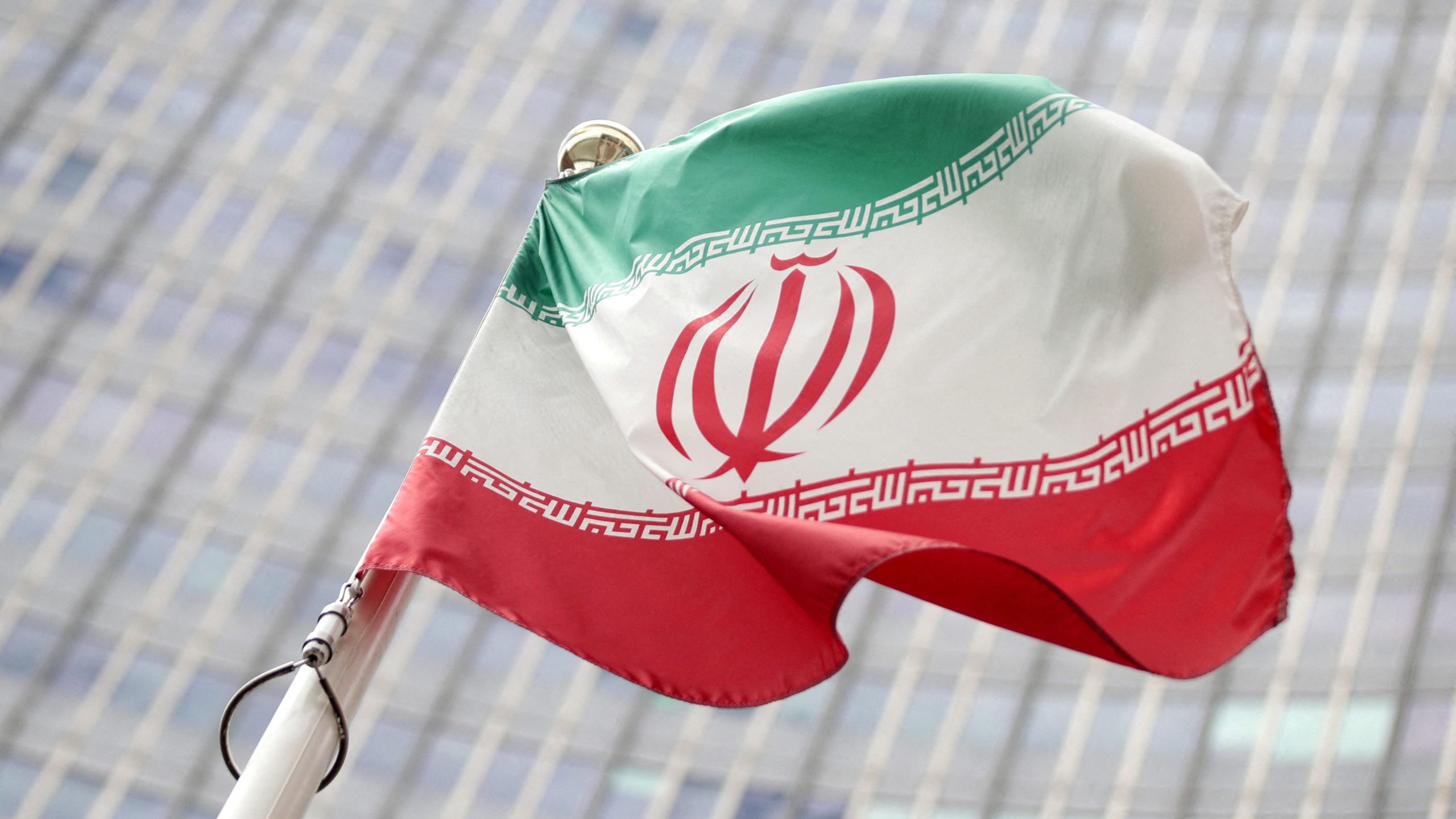 Iranian Foreign Minister Hossein Amir-Abdollahian says the Islamic Republic will not help either Russia or Ukraine in the ongoing war, highlighting that Tehran believes the conflict “has to be stopped.”

His comments came in response to allegations made by the White House earlier this week, which said Iran was delivering “hundreds of drones” to Russia.

“We have different kinds of cooperation with Russia, including in the defense sector. But we are not going to help either side in this conflict because we believe that it has to be stopped,” Amir-Abdollahian told Italian newspaper la Repubblica on 13 July.

“The current problem with the conflict is that some Western countries, including the United States, have arms manufacturers who are trying to sell their products,” he said, adding that Tehran “will avoid any action that could lead to escalation.”

US National Security adviser Jake Sullivan said earlier this week that the White House had “information” showing Tehran was arming Moscow with drones.

“Our information indicates that the Iranian government is preparing to provide Russia with up to several hundred UAVs, including weapons-capable UAVs on an expedited timeline,” Sullivan told reporters on 11 July.

The White House official, however, presented no evidence to support his claims.

Washington’s allegations against the Islamic Republic were made just days before President Biden set off to visit Israel and Saudi Arabia, in what many see as an attempt to consolidate an Arab–Israeli alliance to oppose Iran.

Since the start of the Russian invasion of Ukraine, Washington has funneled at least $7 billion into the country, in 15 so-called “security assistance packages.” NATO member states and their allies have also flooded Ukraine with heavy weapons and mercenaries.

Hundreds of these mercenaries are being recruited in Syria by the CIA, and include members of Al-Qaeda, Hayat Tahrir al-Sham (HTS), and ISIS.

Foreign mercenaries from around the globe joined Ukraine after President Volodymyr Zelensky pleaded for global assistance following Russia’s military invasion, with many coming from Israel.