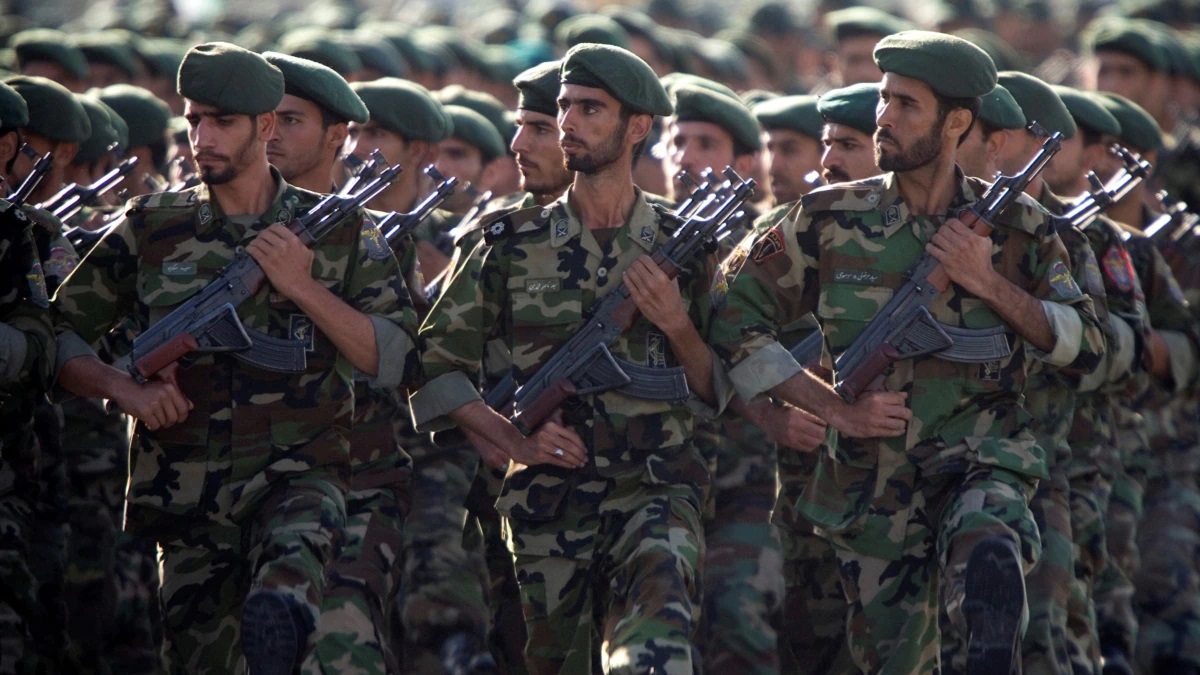 During an interview with Israel’s Channel 12 aired on 13 July, US President Biden said he was ready to put a definite end to sanctions-removal talks with Iran in order to keep the Islamic Revolutionary Guard Corps (IRGC) on the US “terrorism” blacklist.

“Are you committed to keeping the IRGC on the ‘foreign terrorist organization’ list, even if that means that it kills the deal?” Biden was asked during a pre-taped interview in Washington.

“Yes,” the US president answered.

Biden also told the interviewer that he was ready to use force against Iran to prevent it from obtaining nuclear weapons “as a last resort.”

“Iran cannot get a nuclear weapon,” he added.

Iran and the remaining signatories of the Joint Comprehensive Plan of Action (JCPOA) have held numerous rounds of negotiations since April 2021 – with indirect input from the US – and a deal appeared within sight earlier this year.

However, the White House refusal to remove the IRGC from its list of Foreign Terrorist Organizations (FTO) has reportedly been a major hurdle in reviving the deal, and strict restrictions have been placed on Iran’s nuclear energy program in exchange for sanctions relief.

Former US president Donald Trump administration blacklisted the IRGC in 2019, marking the first time that a military branch of a foreign government has been added to the FTO list of the US Department of State.

Israel, which is also openly opposed to the restoration of the JCPOA, claims that Iran poses a threat to its national security.

Iran, however, has maintained it has no intention of attacking Israel unless in retaliation against aggression by Tel Aviv.

Biden arrived in Israel on 13 July for his first visit to West Asia since taking office.

The US leader and Israel’s interim Prime Minister Yair Lapid will sign a security “declaration” on 14 July in occupied Jerusalem, affirming their united front against Iran, according to US officials.

“This declaration is pretty significant and it includes a commitment to never allow Iran to acquire a nuclear weapon and to address Iran’s destabilizing activities, particularly threats to Israel,” a Biden administration official, who requested anonymity, told media.

An Israeli official, also speaking on condition of anonymity, said the document was going to be “a living testimony to the unique quality, health, scope, depth and intimacy of the US–Israel relationship.”