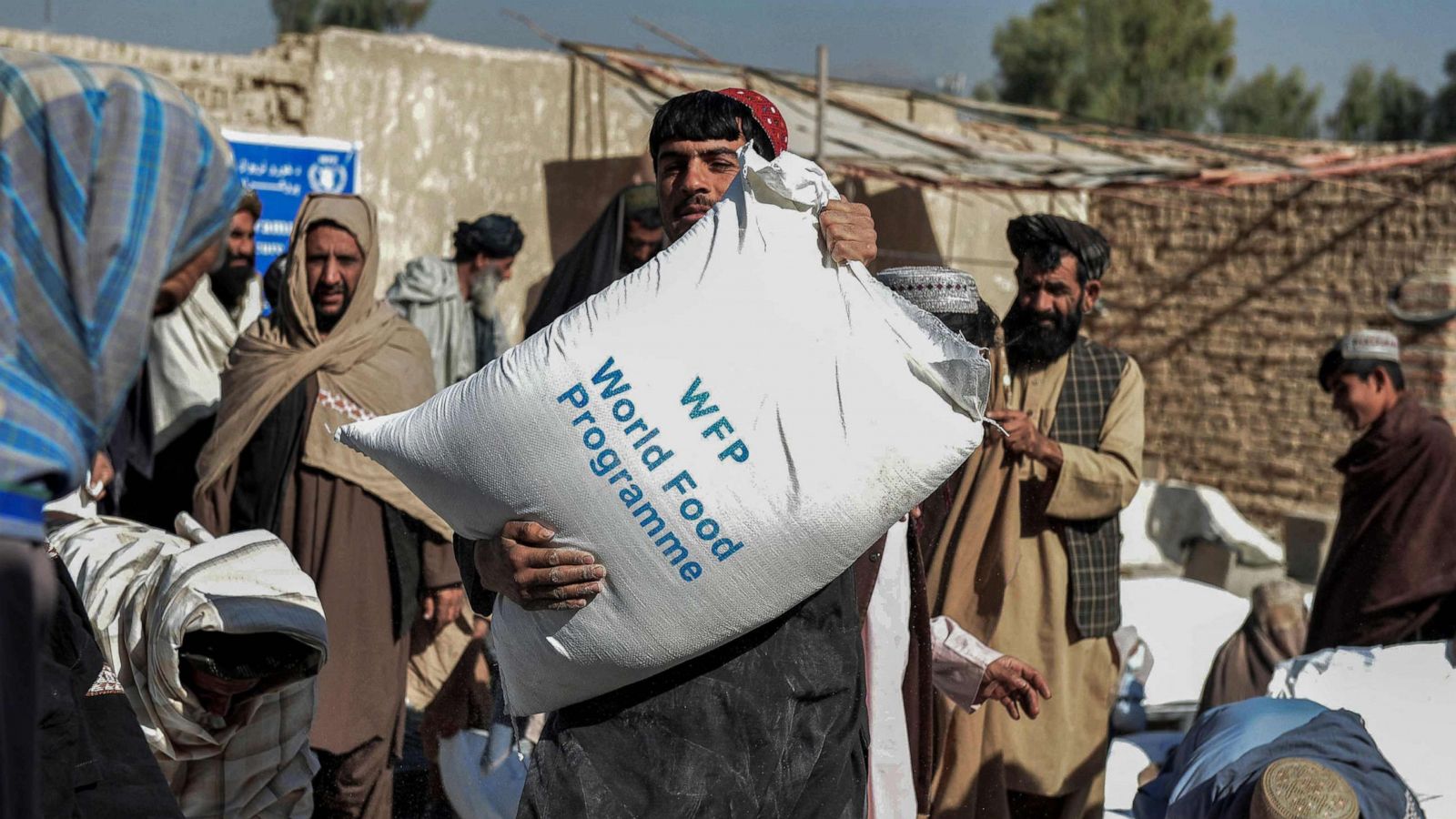 The US House of Representatives voted in favor of the annual National Defense Authorization Act (NDAA) on 14 July, with a new provision barring Afghanistan from any US humanitarian relief.

An unprecedented $839 billion budget for the US military includes a new law that would prohibit the US Department of Defense from using its assets to facilitate the transfer of goods into Afghanistan while under the control of Taliban.

US Democrat Ilhan Omar tried but failed to pass an amendment to prevent the total collapse of the ongoing humanitarian relief effort.

Omar attempted to pass a waiver mechanism that would allow President Biden to utilize the assets of the Department of Defense in humanitarian aid when deemed necessary.

Afghanistan is facing one of the most horrific humanitarian crises in the planet. We should be doing everything in our power to deliver humanitarian assistance to the Afghan people, not needlessly limiting the aid we can supply. https://t.co/uT7IgFuex2

“The fact that humanitarian waivers are commonplace for countries under sanctions, including Iran and Venezuela, highlights the draconian nature of the bill’s final language,” Daniel Boguslaw wrote in The Intercept.

Ranking 181 of 182 in the UN human development index, the economy of Afghanistan is highly dependent on foreign support and western aid.

However, with the rise of the Taliban to power, and with existing sanctions against the Taliban from the 1990s, all foreign funding and diaspora remittances were halted, creating economic collapse in Afghanistan.

Without financial alternatives that would permit the Taliban government to provide the necessary services, and with more than 97 percent of the population already living in severe poverty, the new US law is likely to drive Afghanistan into complete social chaos.

“Unaddressed, the current humanitarian crisis could lead to more deaths than the twenty years of war,” the International Rescue Committee has warned.