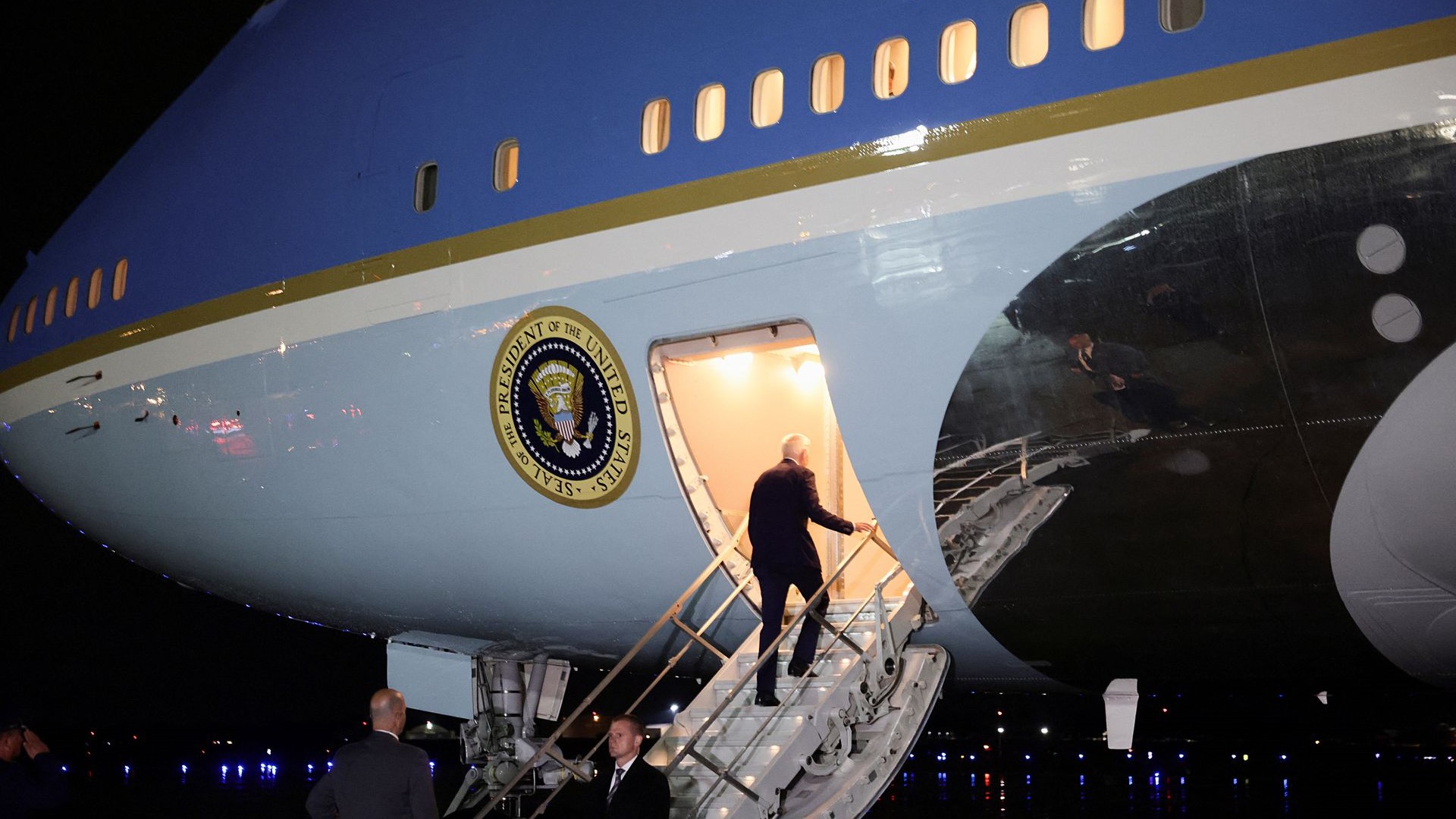 Ahead of US President Joe Biden’s visit to Saudi Arabia, the White House has confirmed Biden will meet with Crown Prince Mohammed bin Salman (MbS), almost entirely without the presence of Saudi King Salman.

According to Biden’s official schedule, King Salman will only be present for about 30 minutes during bilateral meetings on 15 July, allegedly due to the king’s poor health. After this, Biden and MbS will continue discussions on their own.

On 14 July, Biden was asked by reporters whether he planned to bring up the brutal murder of Saudi journalist Jamal Khashoggi during his meeting with Saudi authorities.

“My views on Khashoggi have been made absolutely, positively clear and I have never been quiet about asking about human rights,” Biden said in response.

However, Biden avoided the provision of a commitment on discussing the sensitive topic with MbS.

The president defended his decision to travel to Saudi Arabia and meet with MbS, despite his earlier promise to make the kingdom a “pariah.”

“There are so many issues at stake that I want to make clear that we can continue to lead in the region and not create a vacuum – a vacuum that is filled by China and or Russia, against the interests of both Israel and the United States and many other countries,” Biden said.

Biden is set to arrive in the kingdom on Friday after a three-day visit to Israel.

US officials told CNN that the White House hoped MbS would acknowledge “some responsibility” for his involvement in the torture and dismemberment of the Washington Post columnist in 2018.

Also ahead of Biden’s visit, Saudi Arabia opened its airspace to Israeli aircraft, in a sign of the nascent normalization process between Tel Aviv and Riyadh.

Saudi Arabia’s civil aviation authority announced in a statement on 15 July “the decision to open the Kingdom’s airspace for all air carriers that meet the requirements of the Authority for overflying.”